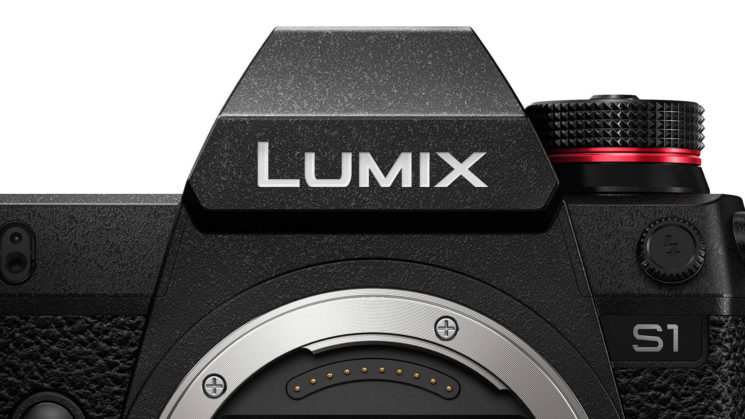 DPreview had the opportunity to sit down and chat with the director of Panasonic’s Imaging Business Division, Yosuke Yamane last month during CES. They’ve just posted their interview online and it offers some interesting insights into how well Panasonic has been doing in the world of full-frame mirrorless. But it also provides some hints about the future of the Panasonic cameras and the L Mount Alliance. Specifically that there may be more members being added to it.

As far as the highlights…

Of particular interest was Mr Yamane’s talks about Panasonic’s alliance with Sigma and Leica. When asked how the relationship was evolved…

We meet periodically to [maintain] our relationship, and right now we’re discussing how to expand the L-mount system. We need some new ideas to expand the system to a wider variety of customers. We cannot disclose details, but [at the moment] we’re discussing changes to the communication protocol between the cameras and lenses.

Hopefully, they’ll be discussing how they can let Sigma use Panasonic’s flash protocol, too. For me, and my other photographers I’ve spoken to over the years about Sigma cameras, the lack of third party flash support is the deal-breaker that’s prevented them from buying. Many had hoped this alliance would allow Sigma to use the flash system currently in use on Panasonic and Olympus cameras to the Sigma FP, but no such luck.

When talking further about the alliance, Mr Yamane said…

Please understand that this is purely hypothetical, but the number of members of the L-mount alliance may increase in the future.

Hypothetical or not, it has been confirmed that at least the possibility is there for other manufacturers to join the alliance. It’s not a small closed-off group. Exactly who might potentially be able to join the alliance, well, there aren’t many options.

Nikon, Canon and Sony are busy doing their own thing. Fuji has said repeatedly that they aren’t entering the full-frame market. They risk facing the same potential cannibalisation of their APS-C and medium format systems that Panasonic fears for their MFT and FF systems by introducing APS-C. I can’t really see Olympus entering the fray. They’ve also said that they’re happy where they’re at with Micro Four Thirds.

That really only leaves Ricoh/Pentax. There’s no doubt that Pentax is struggling. Several of their cameras are long overdue for a refresh, and they just don’t really seem to be doing much of anything at the moment at all – except rebranding Tamron lenses and doubling the price. But, their cameras, while a little dated now, do offer some pretty unique features. So, it would be an interesting addition to the group.

Sure, it’s all hypothetical, and there’s been no suggestion that anybody is about to join the existing Panasonic/Sigma/Leica alliance, but it’s nice to ponder and know that the possibility is there in the future to see it expand.

You can check out the full interview over on DPReview, and it’s well worth a read.