The hypothetical Panasonic GH6 has been long-rumoured with little but radio silence from Panasonic. And while the Panasonic GH5 was only released in early 2017, rumours of the GH6 have been around since early 2019. It’s started to feel a little like the Nikon D400.

Recently, in an interview with CineD, Panasonic Imaging director Yasuke Yamane suggested that a GH6 might be on the way. Well, now, Mr Yamane has confirmed that the GH6 is most definitely coming in a new video released by Panasonic explaining their vision for the future of Panasonic’s camera systems and the industry as a whole.

In the video, Mr Yamane talks about the new Panasonic S5, the changing camera market and customer needs as a result of this year’s global COVID pandemic. They see that hybrid creators and vloggers are now a much larger market than they previously had been or than anybody really expected them to become. Naturally, he spends a lot of time talking about the full-frame S system and shows us the latest full-frame lens roadmap. 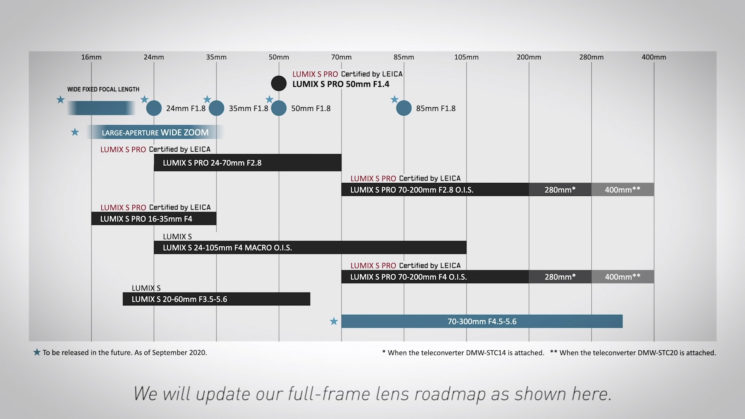 But after spending around 8-minutes talking about full-frame, he moves onto Micro Four Thirds, and particularly the recently released Panasonic G100 aimed towards vloggers. But a brief mention at the end of that segment (which lasts less than a minute) he says “we are developing a successor model to the GH for video creators, so please stay tuned for that”. 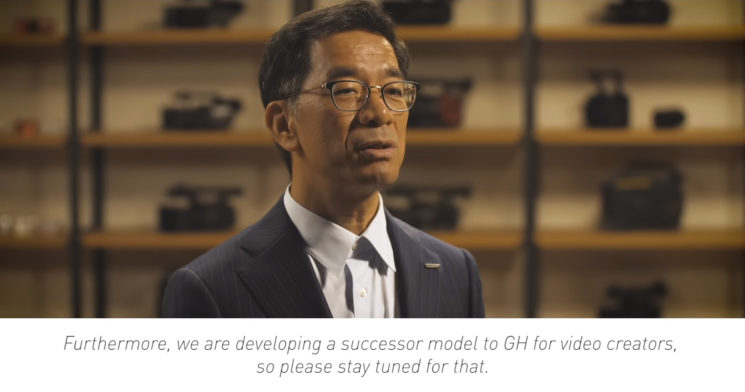 That’s it. That’s the only mention. There are no specs, release schedules, price, or anything really, but it does confirm that the Panasonic GH6 is definitely on the way.