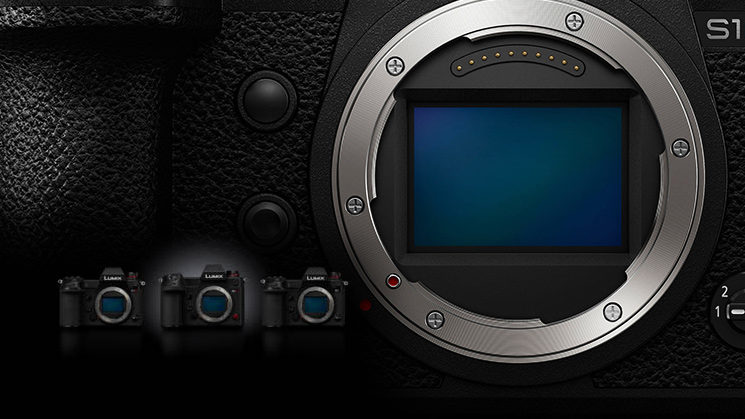 Panasonic is expected to announce a new full frame Lumix camera tomorrow. The name “S1S” had been thrown around, but it seems that it’ll actually be called the S1H, according to an early leak of the announcement and photos from French website Magazine Video.

Not too much has been released about its specs yet, except that it’ll shoot 6K 30fps and 4K DCI 60fps 10-bit video, feature V-Log/V-Gamut with a dynamic range of 14 stops, and that it will have no shooting time limit. 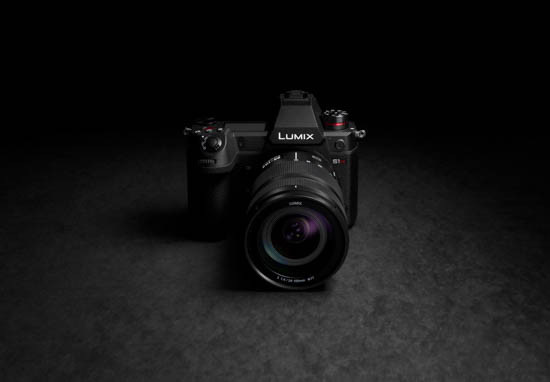 From the autumn of 2019, it will be necessary to count on the LUMIX S1H. It’s the 3rd Full Format Musketeer from Panasonic, after the brave Lumix S1 and S1R .

In short, the engineers seem to have concentrated their efforts on an invisible but problematic parameter: the heating of the case. And the higher the resolution, the more it heats! As a result, heat dispersion seems to have been studied to provide the expected video performance. However, the manufacturer states in its statement that when the temperature of the device exceeds the certified operating temperature, the device can automatically stop video recording to protect it from heat damage.

4K mode is not forgotten with the ability to record in 4K or better (from our point of view), to crop 6K videos in 4K, which should increase the image resolution in Crop mode or allow to reframe more. Stabilization could also be improved in this same logic.

As for personalization of the image, the LUMIX S1H also features the V-Log / V-Gamut with a dynamic range of 14 stops, practically equivalent to that of the brand’s VariCam, enhancing the texture of human skin.

Note that the S1H’s recording format is compatible with the V-Log format recorded by a VariCam or the V-Log L recorded by the LUMIX GH5 / GH5S.

The video can be saved in unlimited. It is therefore a case of “camcorder” type.

No price has been mentioned in the article, nor exact availability, beyond “Autumn of 2019”, although the S1H is apparently on display at the Cine Gear Expo 2019 in Hollywood, California.

Hopefully, an official announcement tomorrow will come with complete specs and more information on price and release date.

What features do you want to see in the Panasonic S1H?