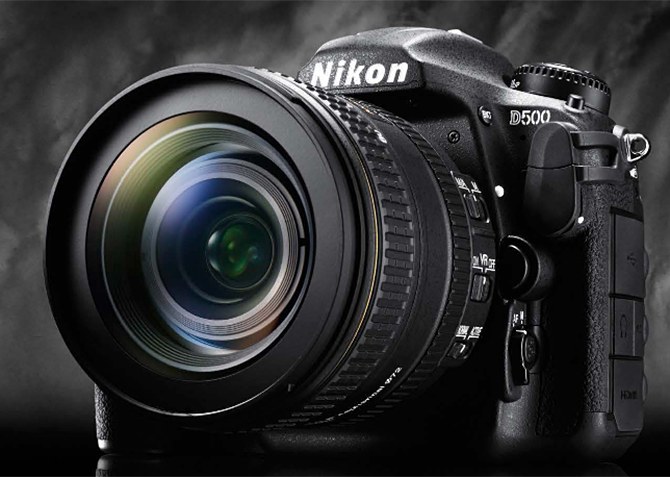 The D300s was released back in 2009 and ever since then people have been anxiously looking forward to a real upgrade from the dated D300. It took so long that many people gave up and announced Nikon’s DX line is dead, but six and a half years later it finally happened – Nikon just announced a new DX flagship DSLR, the D500. 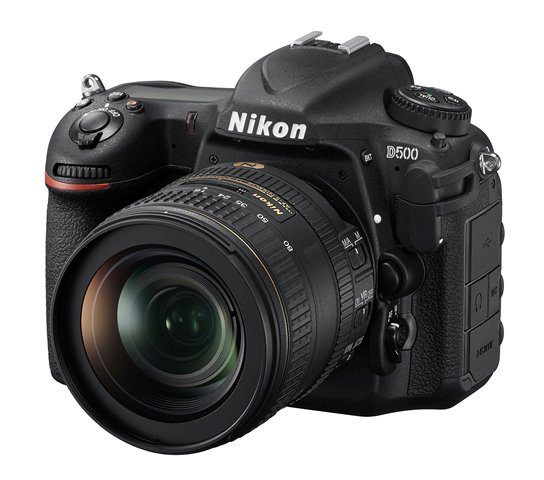 Add to that an ISO range of 100-51,200 (expandable to 50-1,640,000!) and 10 frames per second (with full AF and AE) and you’ve got yourself one hell of a camera. Buffer wise the camera can capture up to 79 shots (14-bit, uncompressed RAW/NEF) or 200 shots (14-bit lossless compressed RAW). Nikon calls the D500 “DX: Supercharged”, and I can’t disagree. Offering the small body and crop factor of a DX camera, owners will still enjoy many of the high-end features found in Nikon’s most expensive model.

Further proof that Nikon takes the D500 seriously can be found in the circular viewfinder, which was reserved for full-frame FX cameras up until the recent release of the cheaper FX models. 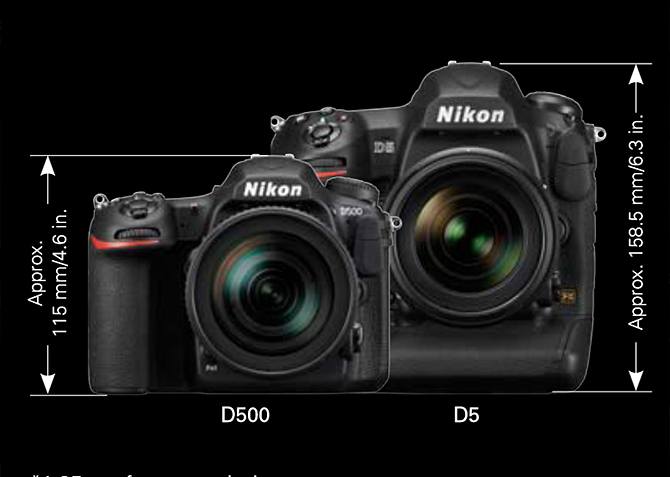 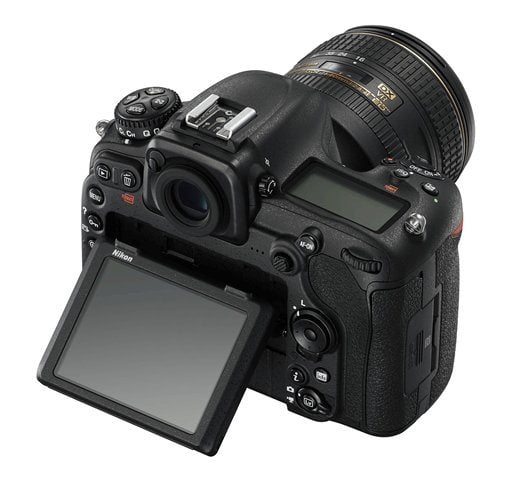 “Nikon has answered the call from photographers to once again re-invent this camera category and offer an unmatched combination of performance and value that is hard for any photographer to resist,” said Masahiro Horie, Nikon’s Director of Marketing and Planning.

I usually don’t pay too much attention to the marketing fluff including in press releases, but this time it seems pretty accurate. 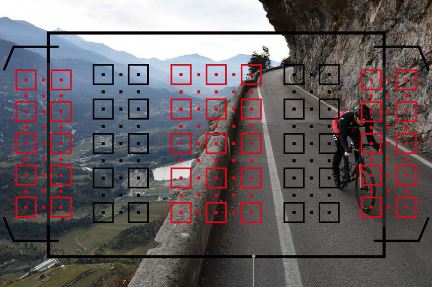 Off the bat this seems like an incredibly awesome camera, especially for wildlife and sport photographers, and will no doubt sell plenty more of Nikon’s 200-500mm lenses.

The D500 will be available in March 2016, as will the D5 and the other newly announced accessories.

More information can be found on Nikon’s dedicated website. 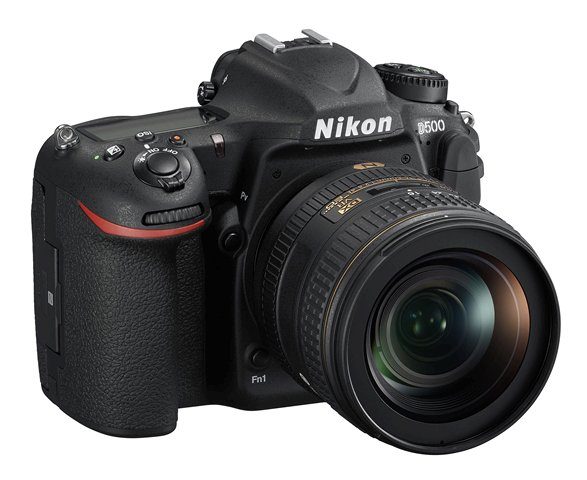 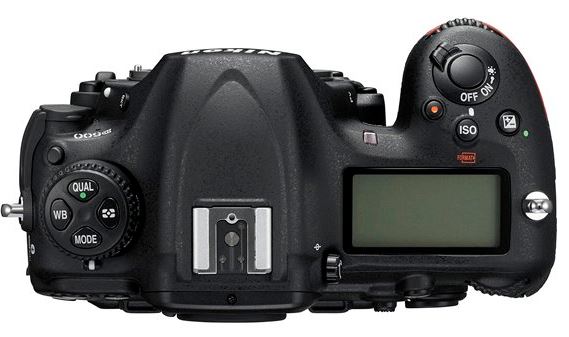 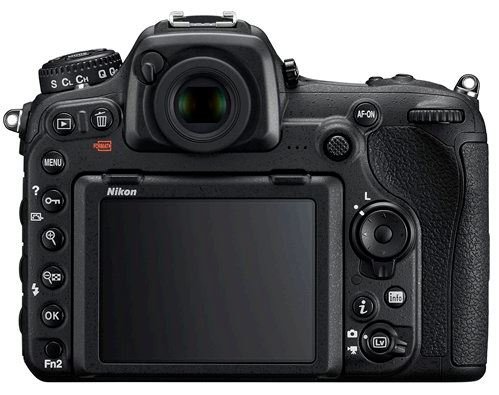 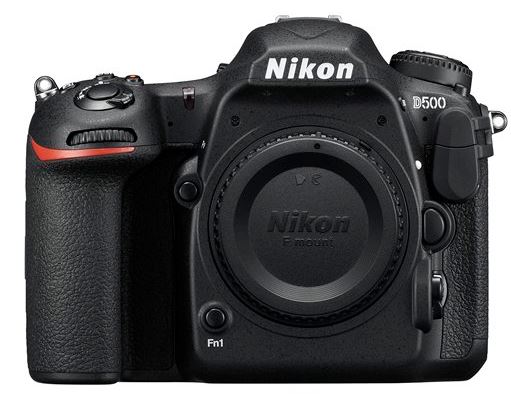 Nikon Confirms Flagship D5 DSLR Is On The Way