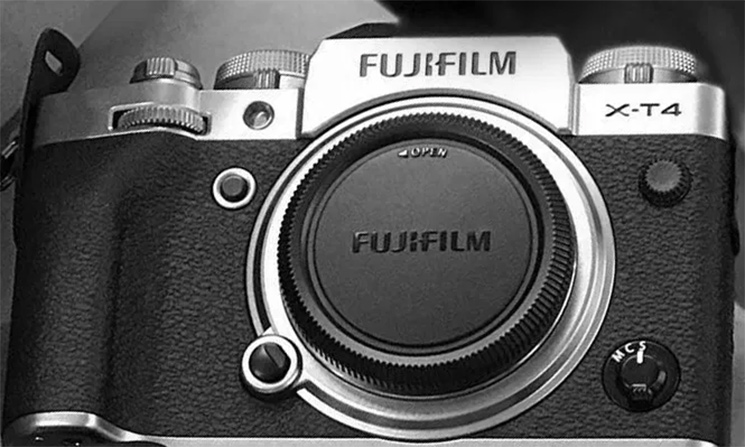 Man, Fuji rumour mill has been going nuts over the last couple of days with Fujifilm X-T4 leaks. I’ve been trying to wrap my head around them all to see how things are shaping up, and which leaks and rumours seem to be the most reliable and thought I’d try to compile them here in one place.

Bear in mind, though, these are leaks and rumours. Until we hear an official announcement from Fuji, there are no guarantees.

So, here’s how things look right now, and how it compares to the Fujifilm X-T3. We’ll update this table as more info comes out.

So there doesn’t appear to be an upgrade on the sensor, which is interesting. While not stated, this might suggest that the ISO capability is the same as that of the X-T3 (160-12,800 – extended: 80-51,200). We can probably also assume it’ll have at least the same 4K DCI 60fps video capabilities, if not better. 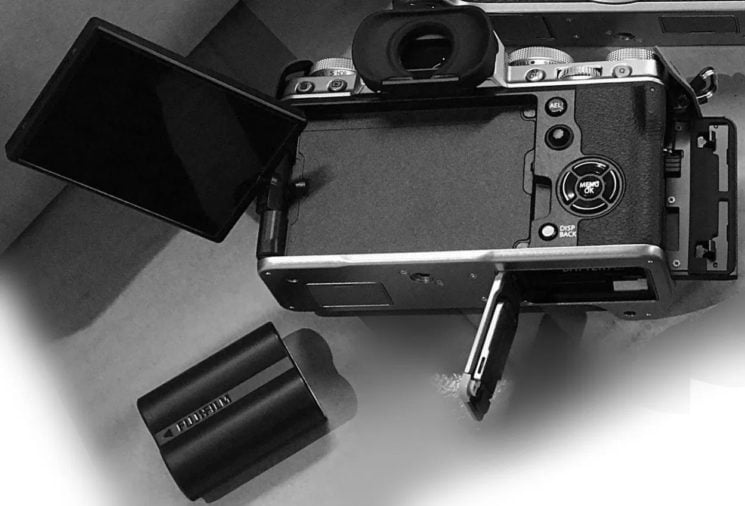 The battery is significantly improved over the X-T3 going from the mere 1,220mAh of the Fujifilm W126S found inside the X-T3 to an almost double capacity 2,360mAh battery in the X-T3 which looks very similar to the Nikon EN-EL15 found in everything from the decade-old D7000 to the latest Z mirrorless cameras. Whether it will be a rebranded EN-EL15 or it just looks a lot like it… Well, it’s probably the latter.

They say that the X-T4 will have a bigger buffer than the X-T3, a virtually identical appearance and grip. It’ll also feature a pair of SD card slots which I think we can assume will be UHS-II, given that’s what’s in the X-T3. The main outward appearance difference between the two is the new flippy out LCD, rather than the weird tilting LCD of the X-T3. They do say, though, that it’ll also be a slightly larger camera than the X-T3.

The X-T4 also sees new Classic Negative and Bleach Bypass film simulation. Bleach bypass is a look that’s easier to just see and immediately decide whether you like it or not, but Wikipedia describes the process as…

Bleach bypass, also known as skip bleach or silver retention, is a chemical effect which entails either the partial or complete skipping of the bleaching function during the processing of a color film. By doing this, the silver is retained in the emulsion along with the color dyes. The result is a black-and-white image over a color image.

The images usually have reduced saturation and exposure latitude, along with increased contrast and graininess. It usually is used to maximum effect in conjunction with a one-stop underexposure.

Bleach bypass is an interesting look, and it’s one you’ll probably either love or hate immediately. It’s not the kind of thing that grows on you.

Between now and then, we’ll let you know if we hear more. I expect Nokishita will likely have something interesting in the next few days.

Rumour: Samsung teaming up with Olympus for future smartphone cameras