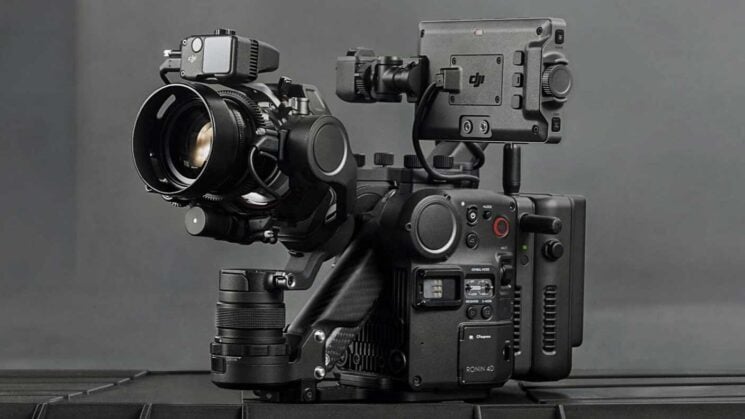 Well, here’s a surprise announcement, DJI is joining the L mount alliance. It’s not so much a surprise that more members are being added, as Panasonic Director, Yosuke Yamane mentioned that it may happen way back at the beginning of 2020. And making good on that suggestion, they added Leitz last October. But the fact that the newest member to join will be DJI is perhaps a little unexpected.

It kind of makes sense, though. After all, DJI has been starting to head more towards interchangeable lens cameras lately with the Ronin 4D and obviously, they make interchangeable lens cameras for some of their drones. But to eliminate any doubt about their intentions right away, along with the announcement DJI has launched a new L mount lens plate for their Zenmuse X9 camera. 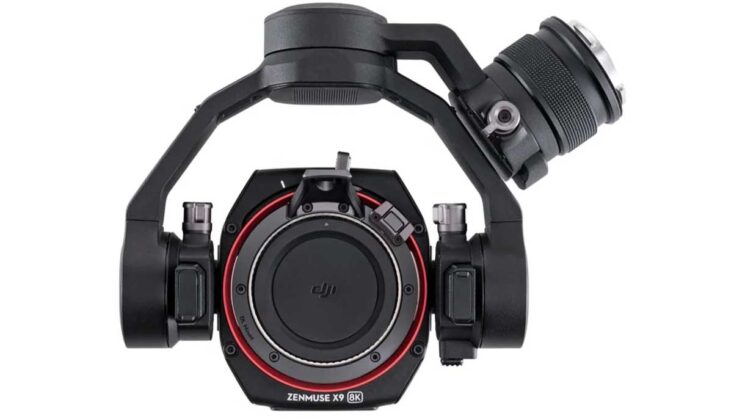 The cost of the new L mount unit for the Zenmuse X9 hasn’t been released yet, although the Sony E and Leica M mounts are $299 each, so I think we can expect it to cost somewhere about the same. There’s no word yet on when it’ll start shipping, though. DJI’s long-term intentions for L mount are unclear, but perhaps this means we’ll also start to see some full-frame Zenmuse cameras for DJI’s drones, too. If they do, it’ll certainly make drone buying options easier for those that have already bought into the L mount system through Panasonic or to a lesser degree, Sigma and Leica.

NewsShooter reports that DJI has also said that the Apple ProRes 4444 XQ codec for the DJI Ronin 4D, promised in February when they announced that it wouldn’t include ProRes RAW, is going to be coming to the camera in August. I don’t know if it’ll please all of those who’d purchased a Ronin 4D based on it having ProRes RAW, but it will make up for it with some customers.