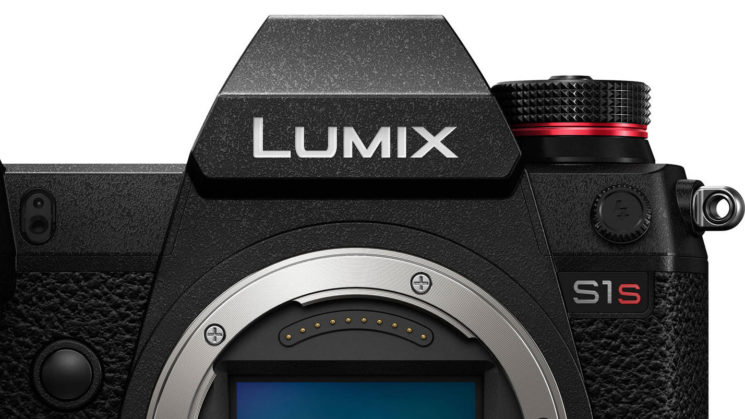 So here’s an interesting bit of news, if true. Panasonic is apparently getting ready to announce a new “Cine LUMIX” camera at the end of the month, according to a post on L-Rumors. There isn’t much information about it yet, or, well, any at all, really, except for rumours, but they have high confidence that they’re true.

L-Rumors says that a “highly reliable source” says that it will have an L mount lens mount, along with a brand new full-frame sensor. “Cinematography dream gear”, their source says.

Whether or not it’ll just be a full frame version of the Panasonic GH5 or GH5S, or something much more advanced is anybody’s guess. But, Panasonic launching an L mount camera geared specifically towards video has been pretty much inevitable since the Leica/Sigma/Panasonic alliance was announced at Photokina last year. It was simply a matter of time.

L-Rumors believes that the new camera may be called the “S1S” and that a second source has told them that “It’s built like a tank”.

We’ll keep you posted as we hear more, but I guess we’ll know for sure on May 31st.

What would you want to see in a full frame Panasonic camera geared towards video?