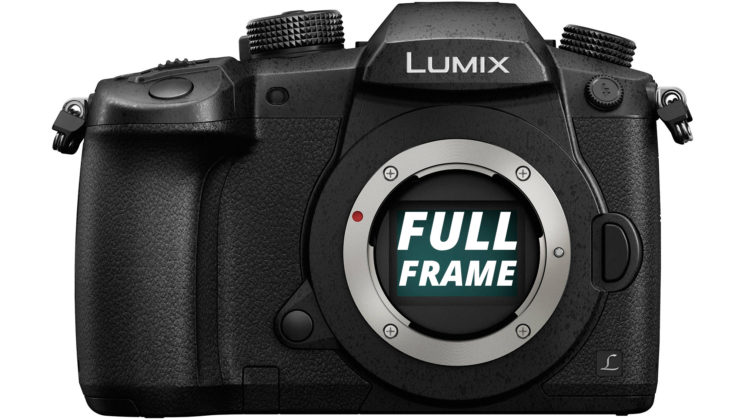 According to new rumours, Panasonic is set to announce two new full-frame mirrorless cameras this week at Photokina. They say that there will be an entry level model and a high-end camera offering 20 and 50 megapixels respectively. The latter of the two is also expected to offer a 150mp pixel shift mode.

Kicking off a new camera system with two new cameras doesn’t seem that far-fetched after Nikon’s recent simultaneous Z6 & Z7 announcement with their new adventure into mirrorless. And the specs of the two rumoured Panasonic cameras somewhat mirror the situation with Nikon. Essentially, two almost identical cameras except for resolution & speed.

According to L-Rumors, that’s basically what we’re getting.

Interesting that for both cameras it says “one card should be SD” rather than just “dual SD”. The second card slot may be CFast to be able to offer higher bitrate video footage and faster stills shooting. But it could potentially be XQD, offering some level of future-proofing for CFexpress.

They also say that some new lenses will be coming for the two new cameras, and they seem like the obvious lens choices to get the system into the hands of both professionals and enthusiasts alike.

While they don’t mention the maximum apertures of the lenses, it looks like 24-70mm and 70-200mm zoom lenses are on the cards, as well as a 50mm prime lens.

There’s no more word on the whole Panasonic/Leica/Sigma collaboration thing yet, but I guess we’ll find out more about that in the next day or two.