Whether we’re making a video, writing a story, or creating photographs, the key element in almost all successful works is effective communication. What does your creation say to the viewer? Does it say anything at all? In this video, The Basic Filmmaker, discusses this topic to try and help you find what you want to say.

Although Kevin talks primarily about video, what he says applies to just about all types of creative work. And as he says, “communication is not having words fly out of your mouth” and expecting somebody else to understand it. And simply doing that be the reason why nobody listens to you.

Communication is about making a connection with your audience, not simply relaying information to them. Even if it’s technically perfect, if it doesn’t communicate something to the viewer, it generally won’t be considered good. Successful communication at its simplest is having a message, using your art to convey it, and then having that message be understood. 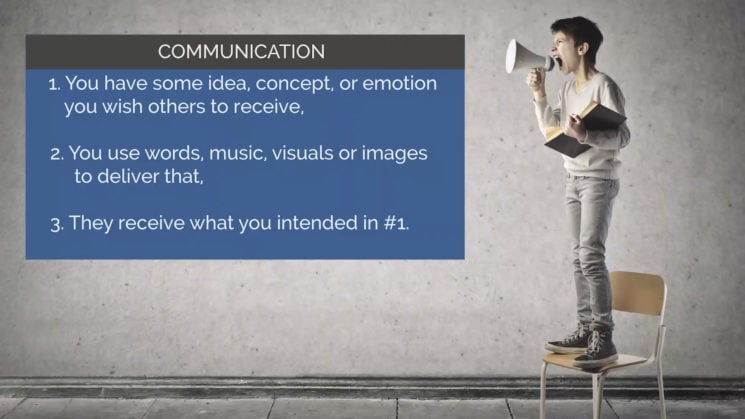 In person, it’s often easy to relay this message, but when making photographs, video or writing, it’s a little less straightforward. It’s a bit of a one-sided conversation, and you don’t get any feedback until you’ve finished creating whatever you’re making and you’ve unleashed it on the world. So it’s something you have to really think about if you want your message to be received and acknowledged.

And this doesn’t just apply to the art we might create, either. It applies to just about any form of message want to convey. 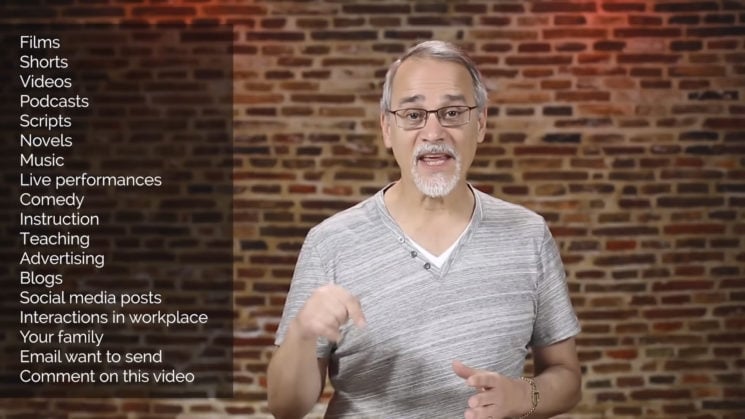 Kevin’s video is something of a self-fulfilling prophecy, following the advice he’s suggesting to others in order to help make his work communicate with his audience. And that’s something else you’ll need to take into account when figuring out how your work is going to communicate. Who is the intended audience?

The answer to that question alone will greatly affect what the best method is to relay your message to those you hope will hear it. Or whether the message you want to pass along is even worth mentioning.

Communication, or lack of, is why some creations might be impeccably made, with the finest tools, fall flat on their face while others that are far from technically perfect can go “viral”.

It’s all about the communicating the message.