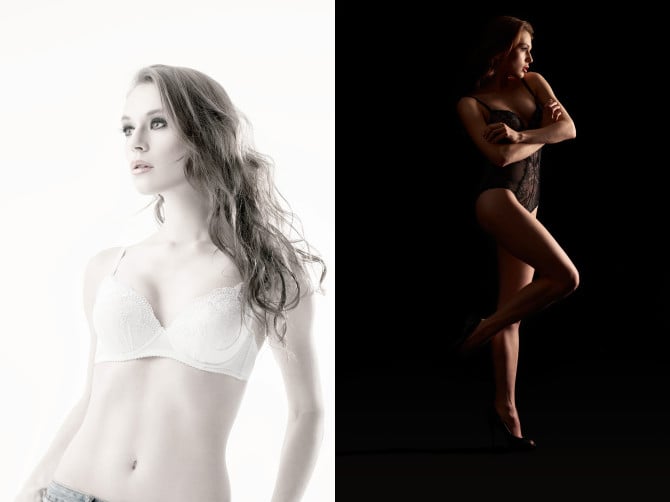 Low-key lighting is a style of lighting for photography, film or television. It is a necessary element in creating a chiaroscuro effect. Traditional photographic lighting, three-point lighting uses a key light, a fill light, and a back light for illumination. Low-key lighting often uses only one key light, optionally controlled with a fill light or a simple reflector.

Low key light accentuates the contours of an object by throwing areas into shade while a fill light or reflector may illuminate the shadow areas to control contrast. The relative strength of key-to-fill, known as the lighting ratio, can be measured using a light meter. Low key lighting has a higher lighting ratio, e.g., 8:1, than high-key lighting, which can approach 1:1.

The term “low key” is used in cinematography to refer to any scene with a high lighting ratio, especially if there is a predominance of shadowy areas. It tends to heighten the sense of alienation felt by the viewer, hence is commonly used in film noir and horror genres. #

High-key lighting is a style of lighting for film, television, or photography that aims to reduce the lighting ratio present in the scene. This was originally done partly for technological reasons, since early film and television did not deal well with high contrast ratios, but now is used to suggest an upbeat mood. It is often used in sitcoms and comedies. High-key lighting is usually quite homogeneous and free from dark shadows. The terminology comes from the key light (main light).[citation needed]

In the 1950s and 1960s, high-key lighting was achieved through multiple light sources lighting a scene—usually using three fixtures per person (left, right, and central) —which resulted in a uniform lighting pattern with very little modeling. Nowadays, multiple hot light sources are substituted by much more efficient fluorescent soft lights which provide a similar effect.

The advantage to high-key lighting is that it doesn’t require adjustment for each scene which allows the production to complete the shooting in hours instead of days. The primary drawback is that high-key lighting fails to add meaning or drama by lighting certain parts more prominently than others.

Now, while Wikipedia is not necessarily a place to define good photography, the descriptions are quite accurate. However, many high key or low key photos just don’t look right, they are not correctly exposed. High key and low key does not just mean bright or dark, and that’s why I am writing this article.

First here is an example of a (deliberately) failed high-key photo: 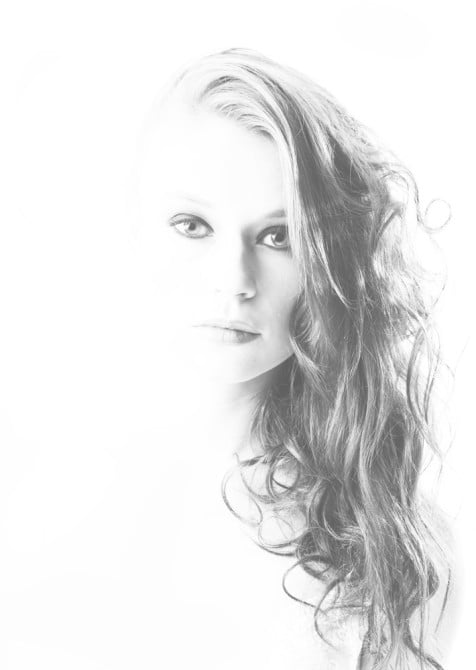 The picture might be very appealing for many – yes. Perhaps it even has some artistic value, because of the low-contrast “I know of no true black” look. The photo is totally washed out and this is how I would name this look, something like “soft look”… But actually – if you look at it “objectively” – that is a failed shot with an even worse post production (I know, I shot it)

Let’s look at the Histogram too: 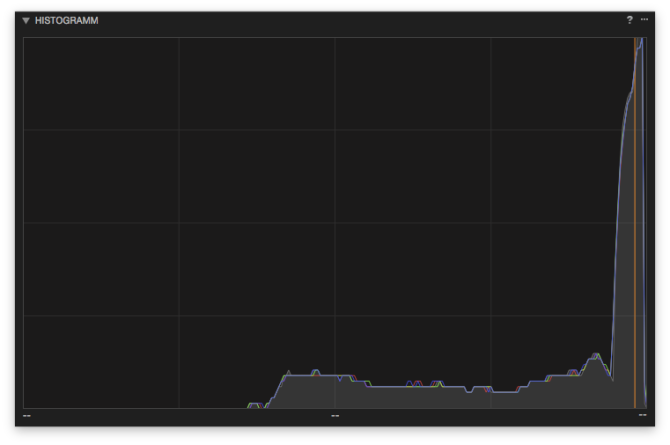 This image has no black, it also has almost no dark areas. And it is completely burned out in the highlights – half the face just blends in with the background. 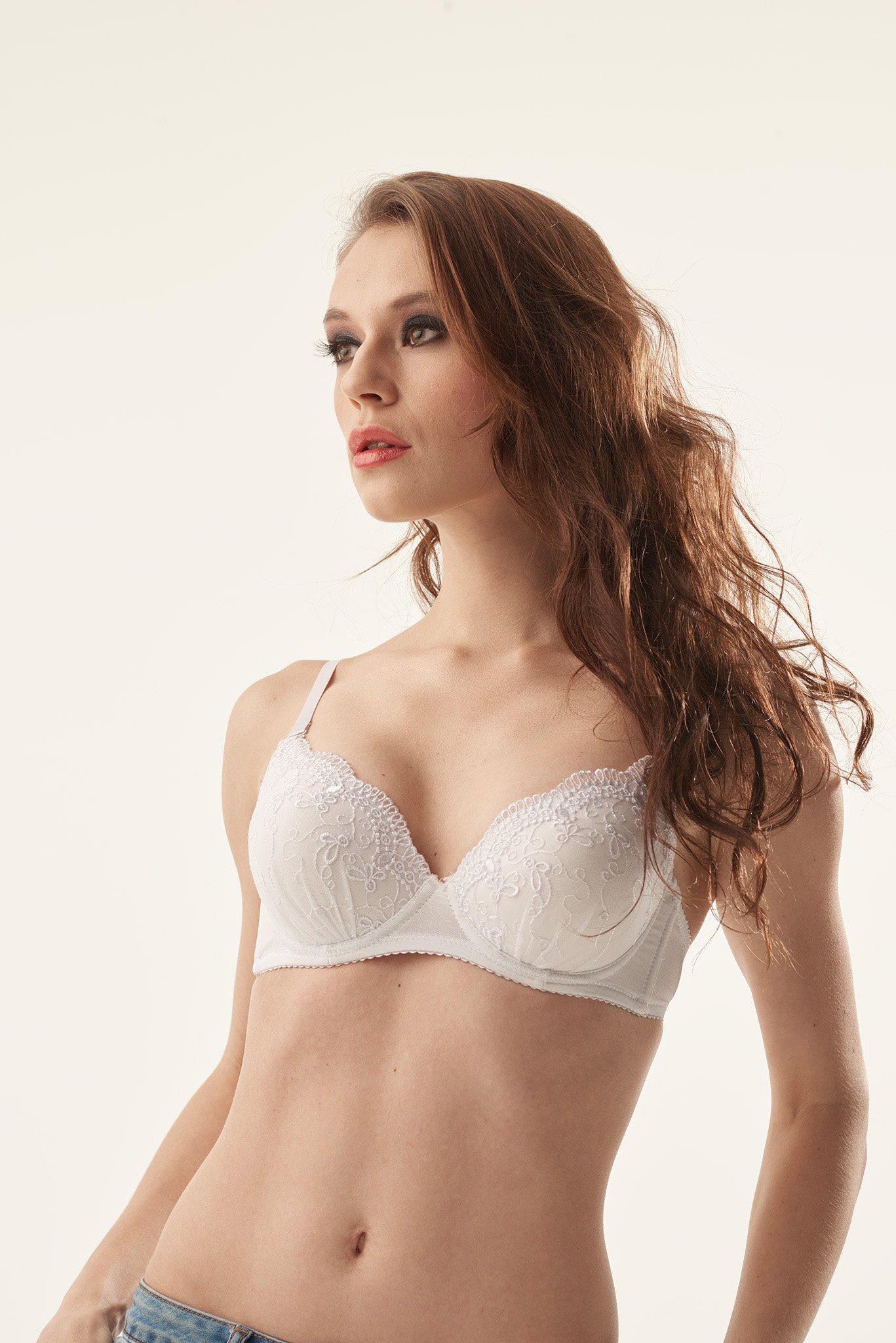 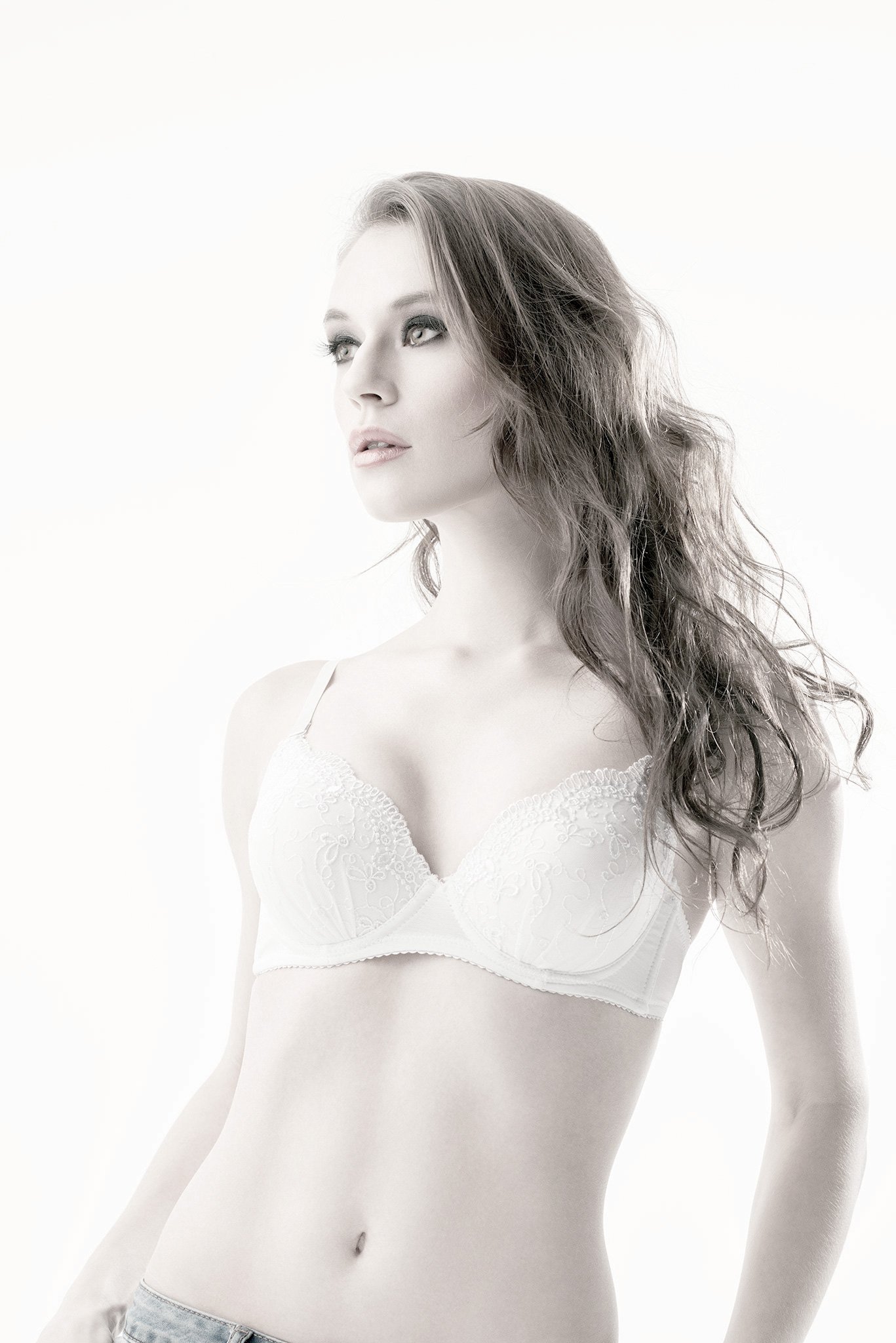 I am giving you a peek into the “before” image, because processing plays a significant role here. Is quite important. But! During the actual shooting of the photo I had to make sure that all areas of the image were good and that the contrast will allow post processing! You can see that even in the original nothing is burned out and we even have some true black in the picture. 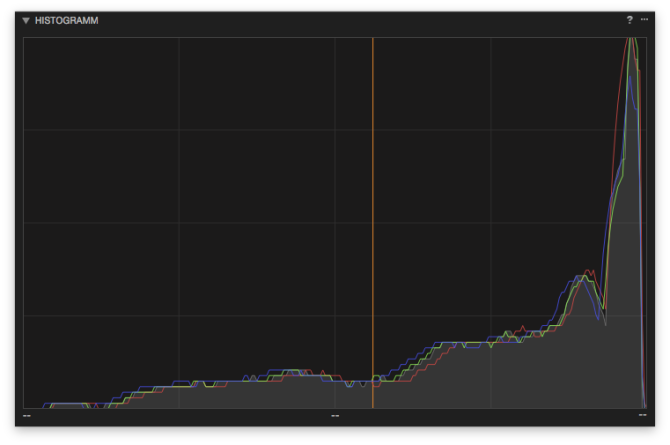 Of course, here’s a spike on the far right, in the highlights area. It’s a high-key. Nevertheless, we also have more data and thus true black in the picture. It creates a more homogeneous, noble look, and above all it is properly exposed.

Also for the low-key, I want to start with a “bad example”: 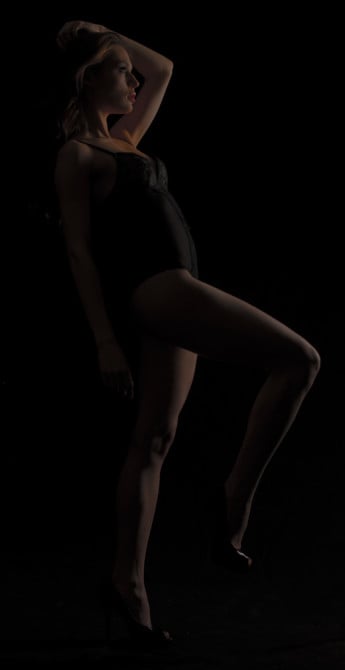 The same principles from the High-key example apply here. Only the other way around. The picture has no real lights and is just underexposed. Let’s look at the histogram again 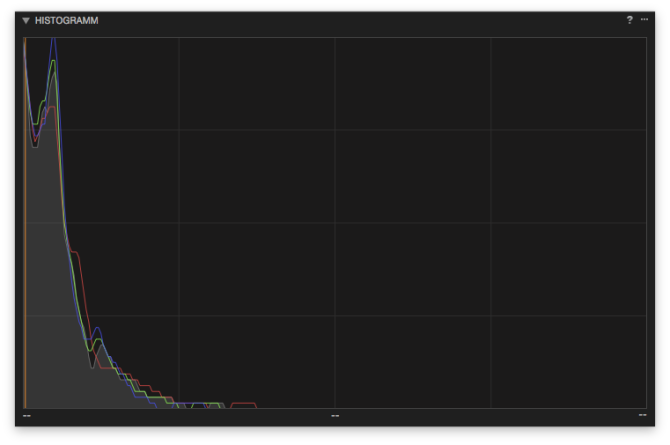 Here is an example how it should look like: 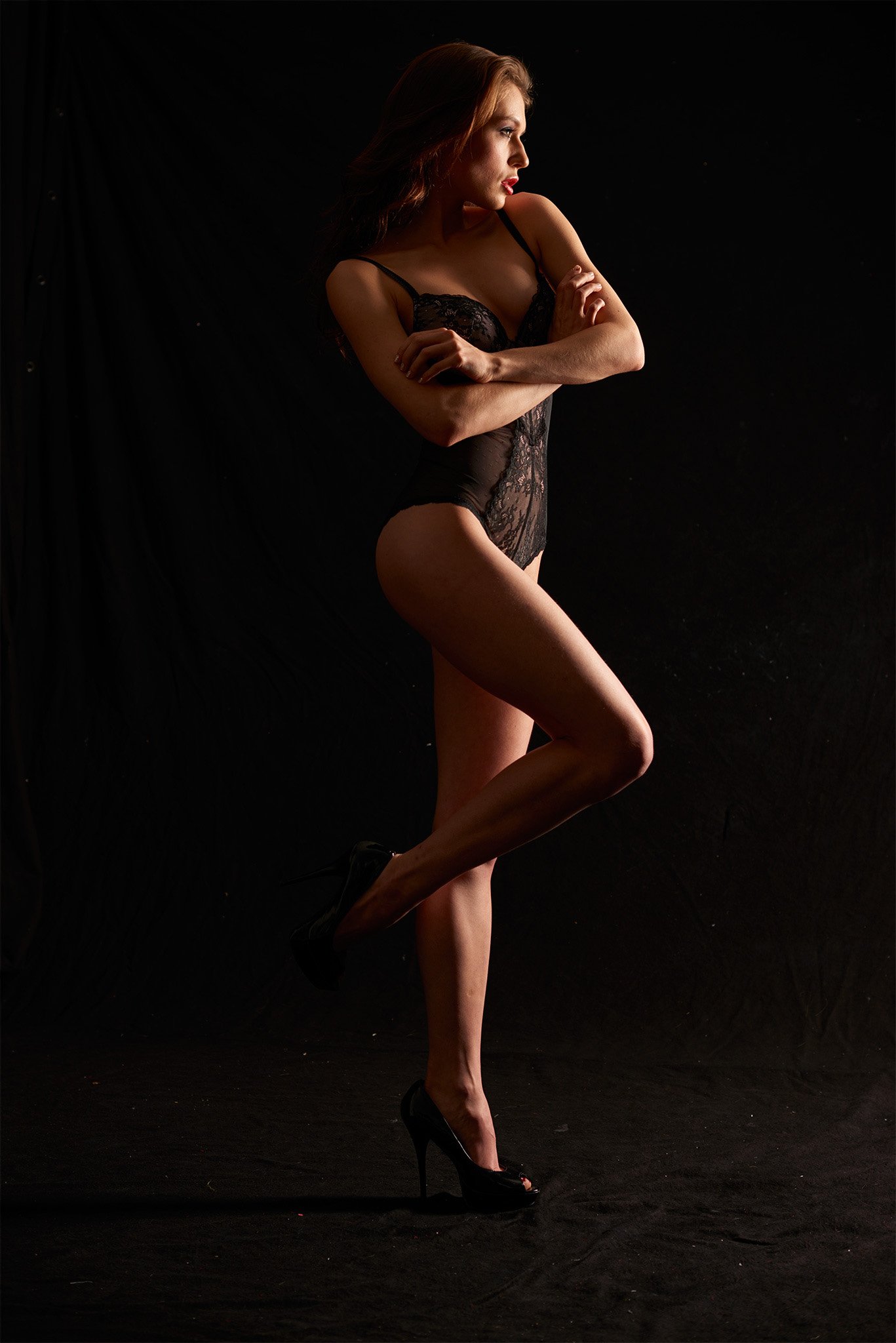 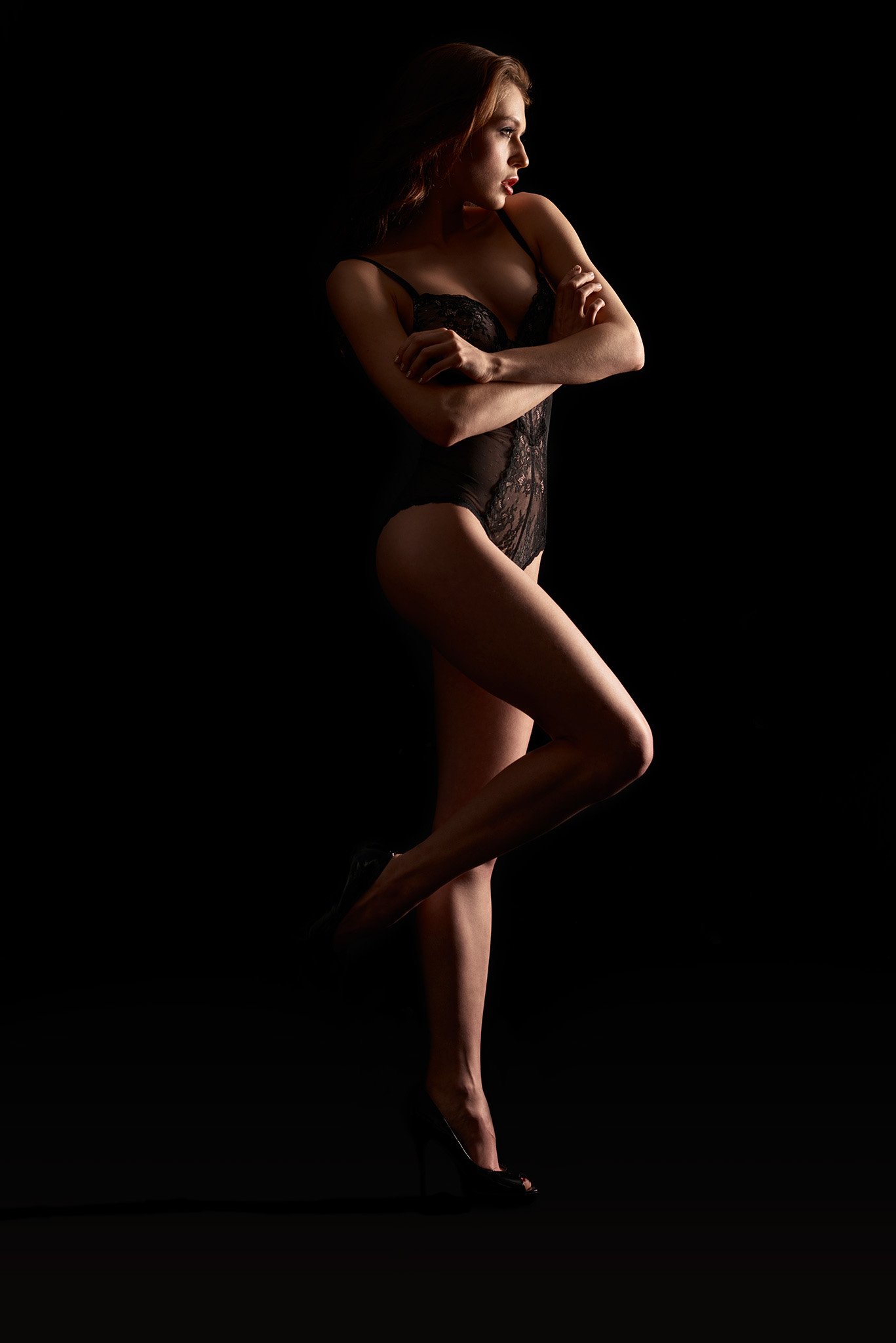 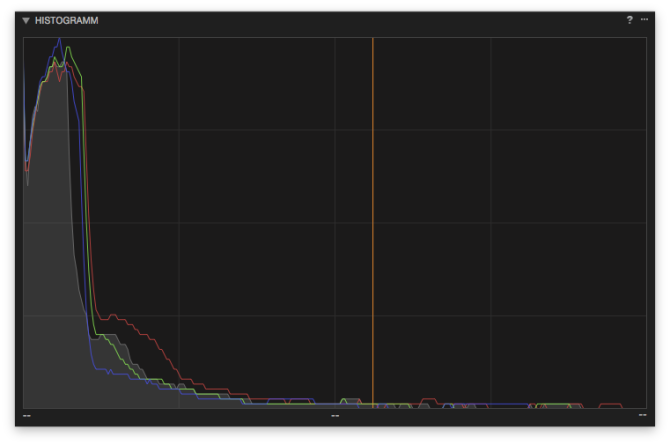 Great – Again, there are data in the bright areas – so should be.

In art, everything is permitted

Of course everything is permitted. Nevertheless, if you go that route, you have to live with the fact that someone will say: “buy a light meter and learn to take proper photos”.

I had to learn as well…

Keep working on it, in the end you will enjoy high keys and low keys that are properly exposed

How to create low key Rembrandt light portraits in the studio

« A Year Of My Best Articles And Why I Love Sharing What I Know
Bye Bye Bayer; Canon’s 120MP Sensor Rumored to Be Based on Foveon-Like Technology »