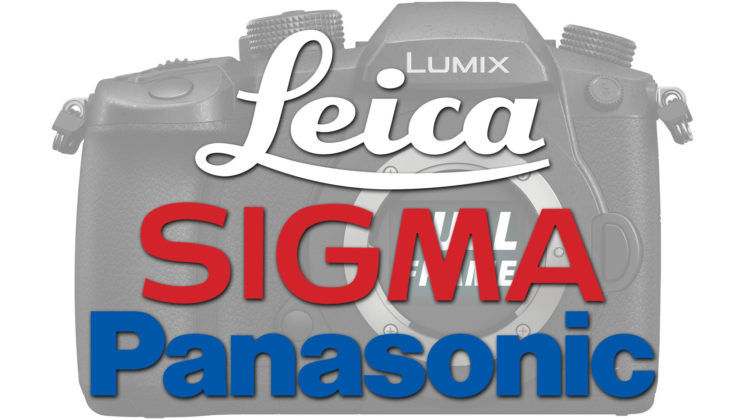 It seems that the previous suggestion of Panasonic’s first full-frame mirrorless camera sharing the Leica L mount might actually be true. And not only that but according to the rumour mill, Sigma might be on-board with them, too.

43Rumors reports “with 100% certainty” that Panasonic, Leica and Sigma are working together on a new camera system. A collaboration between brands on a system that is compatible between the three. A bit like Micro Four Thirds, only a full frame version, and apparently without Olympus. It’s an interesting collaboration, if true, and will likely see quick adoption given the audiences that all three manufacturers have.

Leica has a history of collaboration with Panasonic, and many of Panasonic’s Micro Four Thirds lenses boast the Leica name. So, it’s not much of a surprise to see this relationship continue into full frame, with Panasonic even apparently adopting a Leica L mount.

Sigma’s potential involvement, though, is very interesting. They don’t currently make any lenses for Leica’s L mount. They do make a small handful of lenses to fit Micro Four Thirds, but nothing like the range they have available for Nikon F, Canon EF, Sony E and their very own SA mount.

As 43Rumors rightly points out, if this collaboration is indeed real, then it’s likely that Panasonic and Leica will produce both lenses and cameras for this combined system. But what about Sigma? There’s no doubt that they’ll make lenses. It’s what they do. But will they also make a new camera for this system? Most people don’t seem to know this, but Sigma actually makes cameras as well. They are mirrorless cameras, and the SA mount is their own lens mount for those cameras. 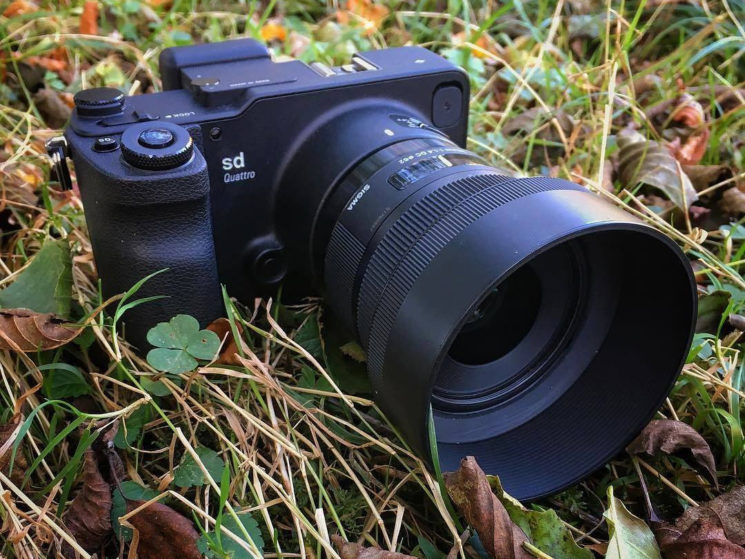 I think it’s likely that they will. It seems odd to me to potentially announce Sigma’s involvement if they were simply making lenses. After all, Sigma makes lenses for Nikon, Canon, Sony and Micro Four Thirds, and none of those companies shout about Sigma’s releases. So, why not?

Sigma’s current line of cameras include the rather amazing (if somewhat slow) Foveon sensors. It’s been more than two and a half years since they announced the Sigma SD Quattro H, so they’re probably about due for a new camera release. And they’ve definitely been working on that Foveon tech.

A collaboration like this would allow all three companies to play on their strengths on camera bodies with a unified lens system. Having played with a couple of Sigma’s cameras, the Foveon sensor holds massive benefits over the Bayer sensors we typically see in digital cameras. So I could see somebody investing into Panasonic for video and general stills shooting while going Sigma for those super sharp stills where speed isn’t of the essence.

It also means that we shouldn’t see the slow growth of native lenses as we have with Sony’s E Mount. And the slow growth we expect to see with Nikon Z and Canon RF mount cameras. All three companies would likely be producing lenses from day one. And there’s already word that Panasonic is set to announce two new zooms and a prime lens along with a new camera. Not to mention all the existing Leica L mount lenses that are out there.

Panasonic joining the full frame mirrorless race was already quite exciting. But this collaboration holds a whole lot of potential if it turns out to be true.

I guess we’ll find out when Photokina starts in a few days.

Update: It seems Panasonic might now be announcing TWO new cameras at Photokina next week. Both capable of 4K60p video. One with a high resolution (around 50MP) and one lower resolution.

« You might soon be able to reshare other people’s Instagram photos to your feed
Very nice…how much??! – a breakdown of day rates in commercial photography »