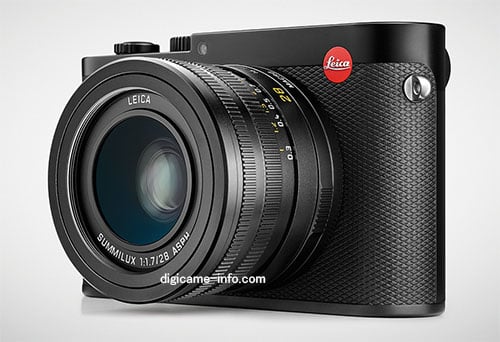 Following in the footsteps of Sony’s RX1, Leica is about to release its own fixed-lens full frame camera.

Leica fans have been expecting the camera ever since it was registered by a Taiwanese agency back in March, and the first image and full specs have finally leaked. Those wanting official information will have to wait another week.

Boasting the red-dot logo, the Leica Q (Type 116) is expected to not only be better than the Sony, but also be considerably more expensive.

Below are the leaked specs: 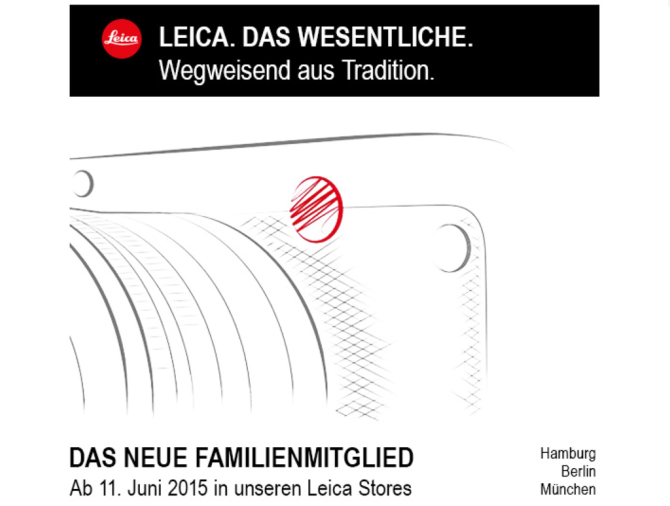 « Mirrorless Market Continues to Expand at the Expense of DSLRs; Sony Strengthens its Dominance
Video Production: how to properly slate and what to avoid »