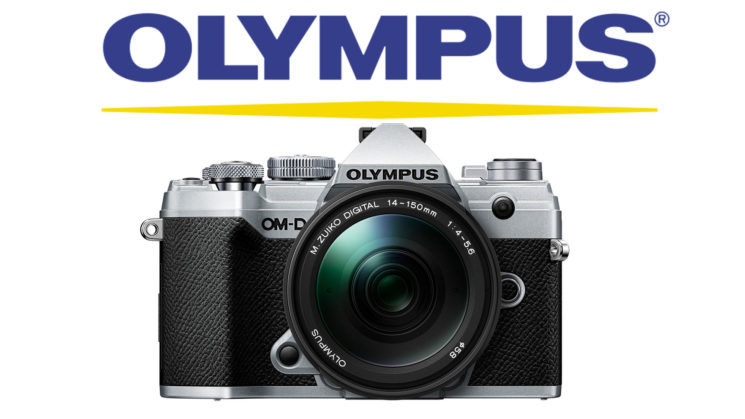 Olympus hasn’t been doing quite well in terms of revenue. This started a rumor that the company is soon closing its camera business within less than a year, but it looks like it will remain just a rumor. No, Olympus cameras aren’t going anywhere, and the company itself has now officially confirmed it.

Another statement was provided by Sina Finance News, and it has a similar tone. Google-translated from Chinese, it reads:

“The image business has always been the driving force of technology, including imaging technology and mass production technology, for medical and The science field has made tremendous contributions. As stated in the new business strategy, since the imaging business and the scientific business are important businesses supporting the company, we will continue to work on the improvement of profitability and efficiency in these two business areas.”

The company’s business plan for the next fiscal year is reportedly “designed to effectively maintain the development of the scientific business and the stability of the imaging business, and to focus on and plan the best market for each product portfolio.” According to the Olympus spokesperson, detailed information about these business plans will depend on the next quarter’s earnings.

This is the second time this year that Olympus was rumored to close its camera division. A similar scenario happened in March: the rumor broke out, and the company officially denied it within days. I’m happy that both times we’ve heard directly from Olympus when it comes to denying because it’s definitely the most reliable source. And just as I assumed – it looks like Olympus cameras aren’t going anywhere, at least not any time soon.

Quench Your Photography Rumors Thirst With These 8+ Photo Rumors Sites