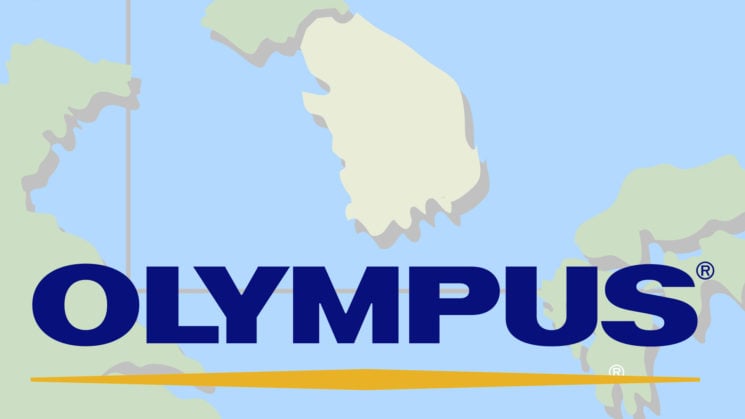 Olympus has announced that it is withdrawing from the camera business in South Korea due to “mostly” low camera sales volume, according to a report from The Korea Times. In a statement, Olympus Korea has said that it will “cease its imaging business in Korea, effective June 30, 2020”. It’s Olympus Korea brand store in Seoul as well as its online store will also close on the same day.

Olympus Korea had made strenuous efforts to increase the profitability and efficiency of its imaging business by concentrating on mirrorless cameras, including OM-D and PEN as well as interchangeable lenses. However, over the last few years, the market has sharply declined. As a result, it has become barely possible to sustain the business with profit, leading to the decision to withdraw the imaging business from the market.

Despite the decision to end sales in South Korea, there is some good news for existing Olympus owners. Their service centre will still be operational until March 31, 2026, allowing existing customers to still get their equipment repaired. At least, for now. I suspect that quite a large chunk of those Olympus shooters will choose to switch to another brand within the next five years.

To quash any rumours of a political motivation for the decision, Olympus also stated that the closing of its camera business in South Korea is based purely on declining sales and the generally dwindling camera market in South Korea. A trend echoed around the world right now, which the coronavirus situation isn’t helping.

Olympus Korea decided to wind out our camera business here on the background that the volume of the digital camera market is dwindling and the sales of our camera products are also decreasing.

Olympus will remain in the country to focus on its diagnostic and therapeutic products for the medical industry.

More reports of Samsung shutting down its camera business

« Jennifer Hudson sued for $175,000 after posting a photo of herself to Instagram
Six cheap DIY rigs to raise your smartphone shots to a ninja level »