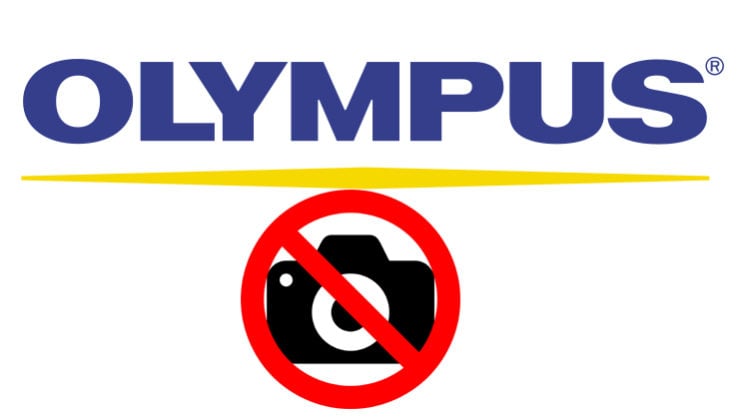 According to the latest reports, Olympus is doing badly. And it’s so bad, that the company could even leave the digital camera market. Reportedly, the company’s activist shareholders could force Olympus to exit the market and go into a different direction.

The 4/3 Addict writes that Olympus’ financial results for the Q3 of 2018 were far from promising. Consolidated revenue in the Imaging Business went down 19%. The operating loss amounted to ¥13,129 million, compared with an operating profit of ¥1,493 million in the same period of the previous fiscal year. These declines are reportedly the result of several factors. These include the constraints on supplies of some of the company’s products. Also, the competition in the mirrorless camera market and the restructuring of Olympus’ manufacturing locations all led to a massive loss in revenue.

The same source explains that these losses got the shareholders upset. “Many Olympus shareholders happen to be foreigners and they are starting to make headway,” the 4/3 Addict writes. “This could eventually lead to Olympus either discounting their camera sales or going in a fundamentally new direction.”

For now, none of this has been confirmed, but the fact is that Olympus is struggling. Still, I hope that the company will manage to overcome the difficulties and not have to leave the digital camera market. We’ll keep following this case and keep you updated.