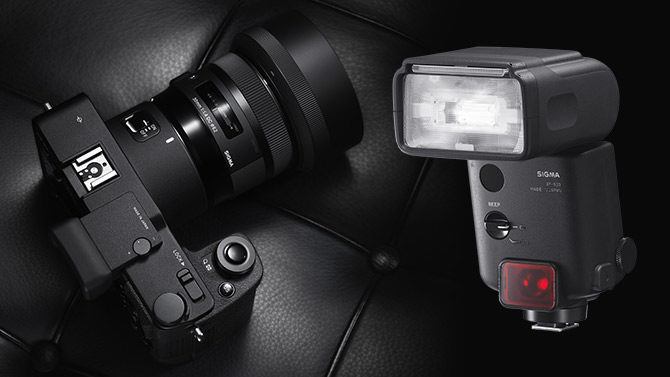 Sigma have today confirmed the final pricing and availability of the Sigma sd Quattro camera and EF-630 flash units announced in February, along with a new bundle that includes the sd Quattro and Sigma 30mm f/1.4 DC HSM Art Lens.

The Sigma sd Quattro is a mirrorless camera with an APS-C Foveon sensor, which Sigma claim as being “equivalent” to 39MP, and will cost a mere $799 body-only when it starts shipping in July. 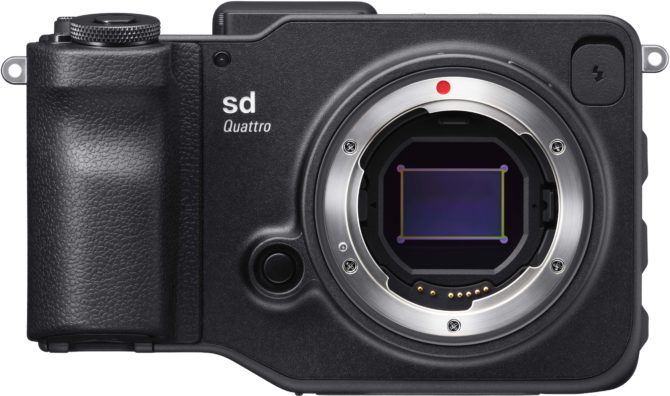 Of course, it’s not actually 39MP, it’s actually 29MP, but the fundamental difference between Foveon and Bayer sensors means that it should give detail equivalent to that of a traditional 39MP Bayer array – at least, according to Sigma. 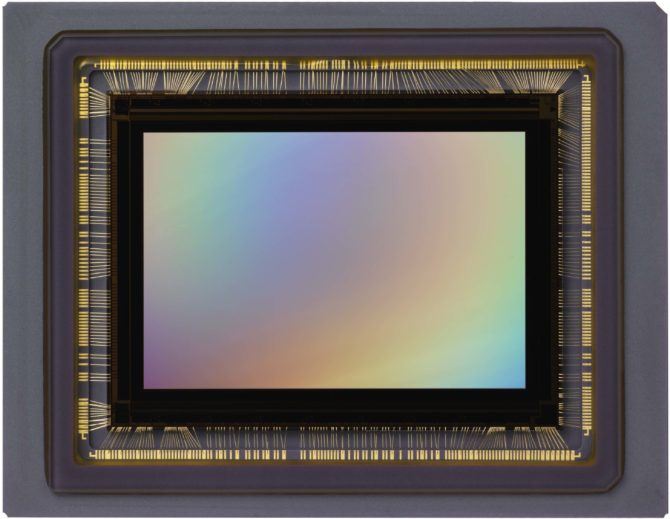 While the price is rather attactive, it shoots a somewhat underhwelming 3.6fps with a buffer that can hold 14 frames, and sensitivity up to only up to ISO6400.  So, I wouldn’t expect to be shooting any sports or low light stuff with it.

Along with the body only purchase, there’s also a package that includes the Sigma 30mm f/1.4 DC HSM Art lens.  Also expected to be available next month and priced at only $999, this is quite a saving over buying the two separately.

The new Sigma EF-630 flash units will initially be available for Sigma’s cameras, with Nikon and Canon versions to follow. 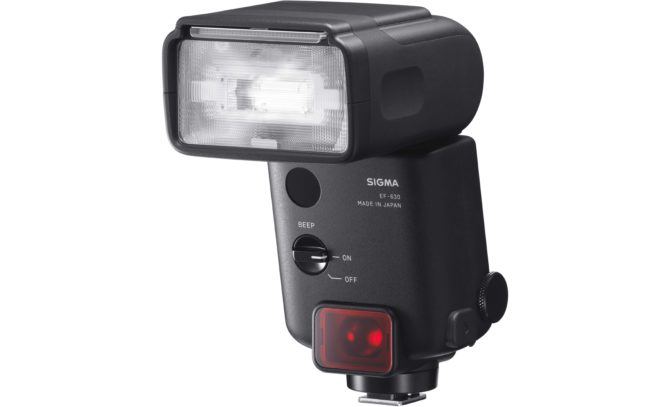 I have a feeling the flash will only be popular with the Sigma shooters, given the price.  It may well be significantly less expensive than both the Nikon SB-5000 and Canon 600 EX II-RT, but if Nikon and Canon shooters are going to be looking at picking up 3rd party speedlights, then there are much less expensive alternatives out there that are at least as capable.

Expected to be available as of July 2016.

Available for preorder, but no confirmed availability date yet.

No price or availability yet on the Sigma sd Quattro H.

Do you shoot Sigma?  Have you been waiting for this one to finally make the jump to mirrorless?  What are your thoughts on the Foveon sensor?  Let us know in the comments.

Sigma is working on a Foveon sensor for video use