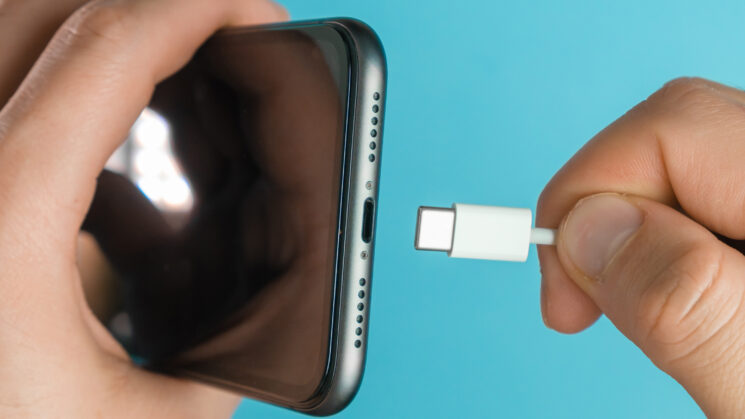 “Does anyone have an iPhone charger?” a person asks in a panic.  Others shrug their shoulders because they have a house full of chargers – but they’re all USB-C. This is no longer going to happen. Well, at least not in Europe.

The European Union has reached a landmark agreement that wants to unify various consumer electronics and make them feature a USB-C charging port. Yes, this includes the iPhone and AirPods, and it should happen by 2024.

European Parliament has announced that the provisional agreement has been reached on the amended Radio Equipment Directive. This directive will establish a single charging solution for electronic devices, including phones, tablets, cameras, headphones, headsets, and more.

Implementing a unified charging solution will make people’s lives easier and make charging of various devices more convenient. Of course, it will also help us reduce electronic waste and make products more sustainable. For example, you can choose whether to buy a new gadget with or without a charger. Or you can use a single charger for all your small electronics instead of buying a few different ones to fit each specific gadget.

Of course, this could pose a problem for Apple. As iPhone users know, Apple uses the Lightning connector instead on most of its devices. Once the new law is implemented, Apple will most likely also need to switch to USB-C to comply with it.

Apple analyst Ming-Chi Kuo, and Mark Gurman of Bloomberg, claim that Apple is already testing an iPhone with a USB-C charging port. According to Kuo, Apple could switch the ‌iPhone‌ to USB-C as soon as next year when iPhone 15 is launched. AirPods and other accessories are coming next, so they all comply with the upcoming EU laws.

However, note that the legislation still needs to be formally approved by the European Parliament and European Council. It should happen later this year, and if it does, it will come into force 20 days after publication in the EU Official Journal. From that point, it will start to apply to new devices after 24 months. Therefore, the changes should come to life by the fall of 2024.