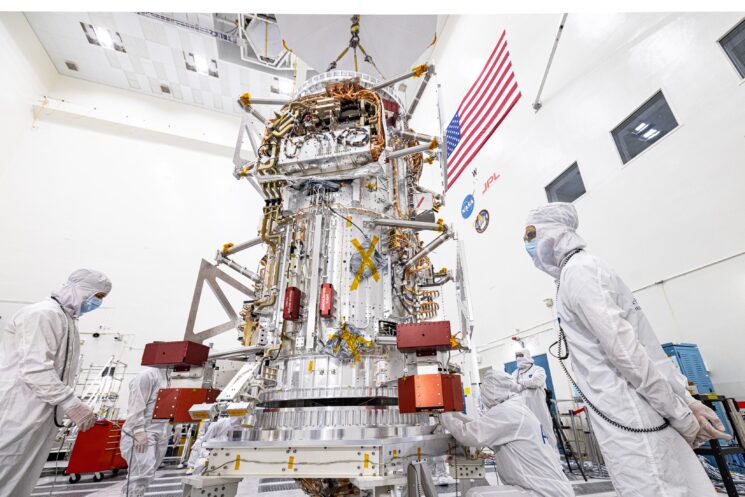 NASA has just released an interesting timelapse video of the main body of the Europa Clipper arriving at its Jet Propulsion Laboratory (JPL) in Southern California. The spacecraft’s body was designed by Johns Hopkins University Applied Physics Laboratory in collaboration with JPL and NASA’s Goddard Space Flight Center.

In the video below, you can see the main body encased in a protective casing, being unloaded and unpacked, almost like an early Christmas present. The spacecraft is currently undergoing final assembly before being tested for its launch in 2024. Then it will be sent to explore Jupiter’s icy moon, Europa.

One step closer to investigating the icy world Europa. ❄️

The main body of @NASA’s @EuropaClipper spacecraft has been delivered to JPL from @JHUAPL. It is undergoing final assembly and testing ahead of its planned 2024 launch to Jupiter’s icy moon. https://t.co/NpOsDbQl2Q pic.twitter.com/LYpgJ6BUSm

Commenting on the arrival of the component, Jordan Evans, the mission’s project manager at JPL, said: “It’s an exciting time for the whole project team and a huge milestone. This delivery brings us one step closer to launch and the Europa Clipper science investigation.” 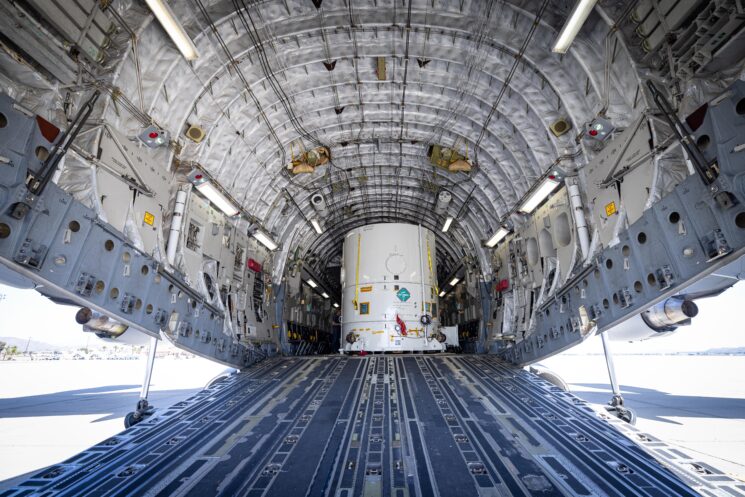 You can see that the body of Europa Clipper is a considerable size at 10 feet tall and 5 feet wide. JPL says that once assembly is finished, the spacecraft will be about the size of the average SUV, that’s with all its components neatly packed up. Once unpacked, the size will increase to that similar to a basketball court, making it the largest of any NASA mission. That’s some impressive packing abilities! 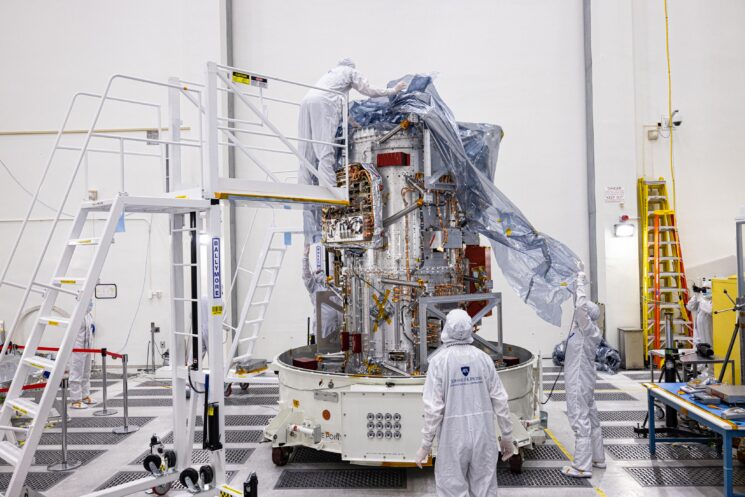 The mission to Europe intends to discover whether the liquid water believed to exist beneath its icy crust is capable of containing life. When it reaches its destination Europe CLipper will perform around 50 fly-bys of Jupiter’s Europa moon, taking measurements and collecting data from Europa’s atmosphere, surface, and interior.