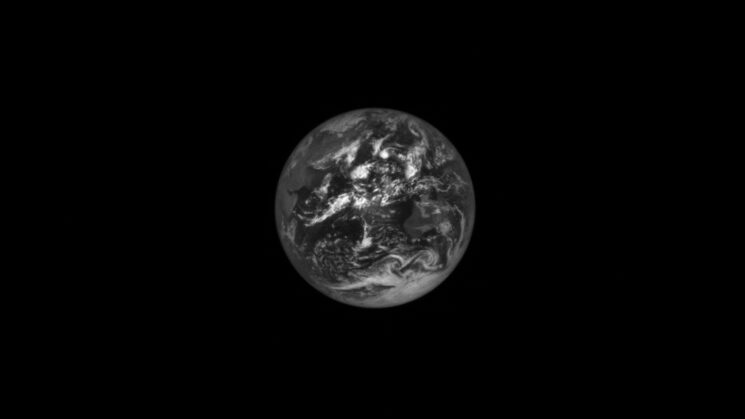 Photos of the Earth from space always remind me just how small I am in the grander scheme of things. And in a way, it brings me comfort and peace.

But a recent photo of our home planet had quite the opposite effect on me, even though it wasn’t the intention behind it. NASA’s Lucy spacecraft captured this black-and-white image of the Earth, making it look quite gloomy and depressing

Lucy spacecraft took the photo on 15 October 2022 as a part of an instrument calibration sequence. It used the Terminal Tracking Camera (T2CAM) system, a pair of identical cameras responsible for tracking the asteroids during Lucy’s high-speed encounters.

“Lucy is the first mission to explore the Jupiter Trojan asteroids, an ancient population of asteroid ‘fossils’ that orbit around the Sun at the same distance as Jupiter,” NASA explains. “To reach these distant asteroids, the Lucy spacecraft’s trajectory includes three Earth gravity assists to boost it on its journey to these enigmatic asteroids.”

There are two versions of the image: a full-sized one showing the Earth and the moon, and a cropped one showing only the Earth at a distance of 380,000 miles (620,000 km). The one with both our planet and its satellite somehow makes me feel alone. And the one that shows only the Earth feels like our near future. Many of us are suffocating from air pollution so this black-and-white view is pretty much how I imagine our near future. 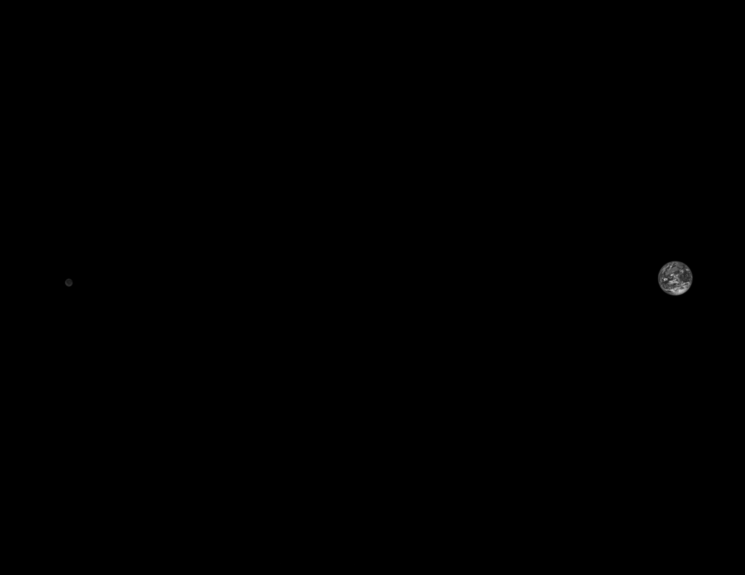 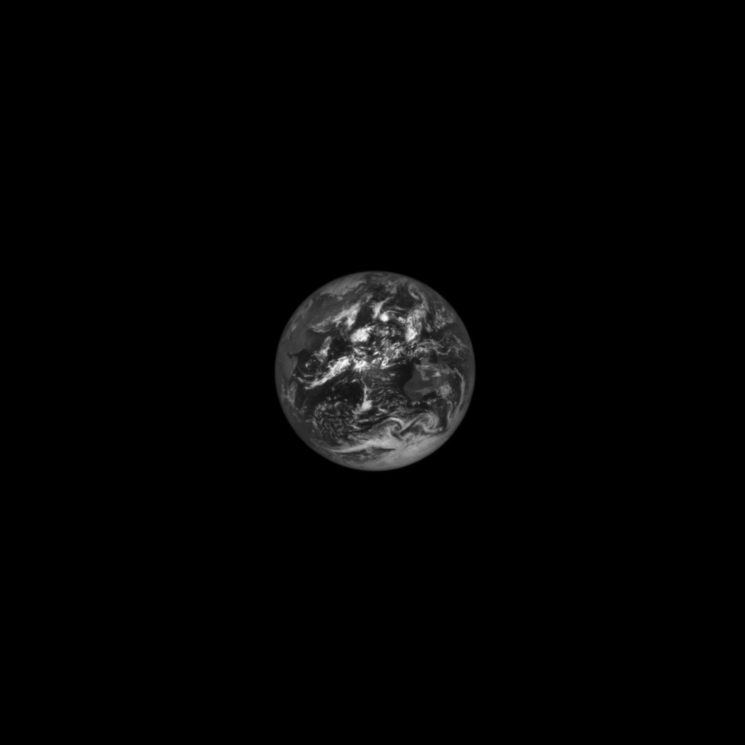 But let me leave you with a fun fact NASA shares about the image so I don’t end this article in such a gloomy tone. In the upper left of the image, there’s a view of Hadar, Ethiopia. It’s home to the 3.2 million-year-old human ancestor fossil after which the spacecraft was named.

« No more remote working in your PJs, video calls in the near future could be via hologram
Fighter pilot films himself ejecting from crashing plane »