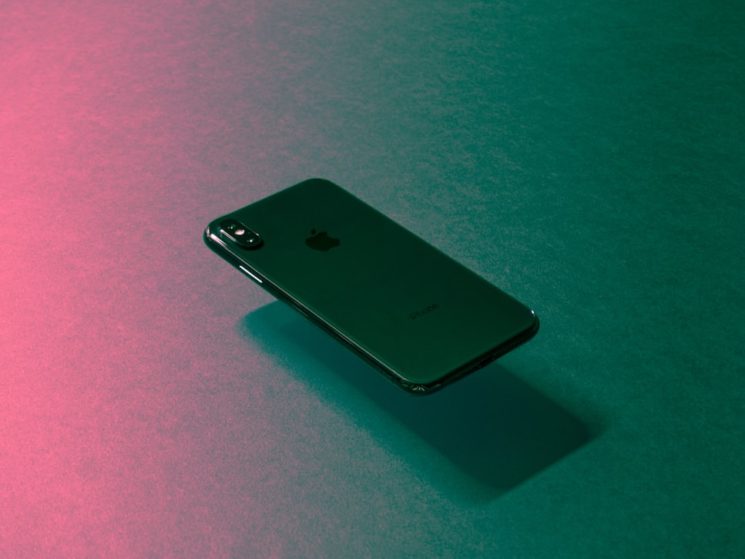 Huge international companies pay close attention to their public image and there’s nothing strange about it. But Apple seems to has gone a tad too far. According to director Rian Johnson, the company bans movie villains from using iPhones in screen.

Johnson worked on movies such as Knives Out and Star Wars: The Last Jedi. In a recent Knives Out scene breakdown for Vanity Fair, he talked a bit about Aple’s strict product placement policy:

“Apple, they let you use iPhones in movies but, and this is very pivotal if you’re ever watching a mystery movie, bad guys cannot have iPhones on camera.”

What do you think of this Apple’s policy? Does it make the company “the good guy” or “the bad guy” for the viewers and directors?