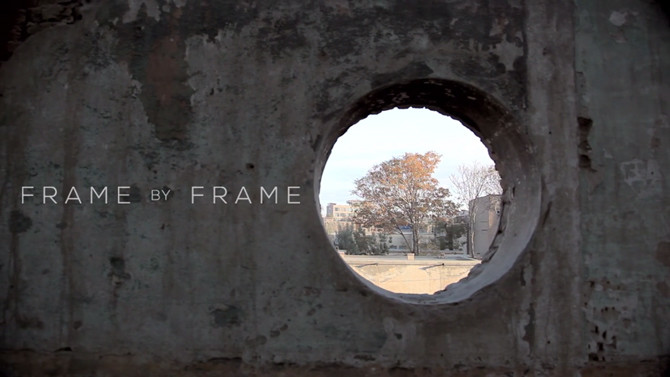 SXSW season is one of my favorite times of the year. Ten days packed full of all the things I love. Film week has always been of particular interest to me, and just because I won’t be able to physically make it to any of this year’s festivities, doesn’t mean I’m not keeping tabs on what I’m missing out on. As I suspected, there’s quite a few awesome things I’m sad not to be experiencing first hand. One of them is a documentary film called, Frame By Frame, that’s making it’s premier at the festival on March 14th.

FRAME BY FRAME is a feature-length documentary that follows four Afghan photojournalists navigating a young and dangerous media landscape. Through cinema verité, powerful photojournalism, and never-before-seen archival footage shot in secret during the Taliban, the film reveals a struggle in overcoming the odds to capture the truth.

During the years of 1996-2001, photography was strictly forbidden in Afghanistan. Anyone caught taking a photo, whether it be for commercial purposes or for a child’s birthday party, was considered to be committing a crime and had to face the rule of Taliban, who implemented the no photography law throughout the country during that time.

In 2001, upon the Taliban’s removal, the country’s throttling anti-freedom of speech laws vanished, leaving the country with a new medium to document their post-Taliban lives. Though a true freedom of press mentality is still a work in progress, (there have been at least 25 journalist murdered since 2001), members of the Afghan journalist community are determined to see it through.

According to the filmmakers, there is currently only one female photographer currently working in Afghanastan, her name is Farzana Wahidy, and she is one of the four photojournalists that make up the cast of protagonists in Frame by Frame. The fact that the documentary is produced and directed by two female filmmakers, Mo Scarpelli and Alexandria Bombach, only adds to impact of the films powerful message. 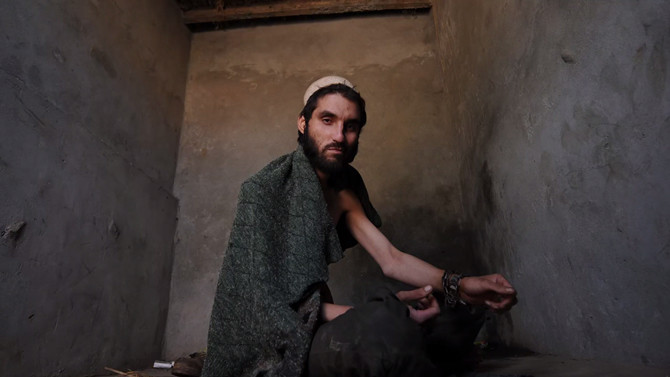 Now, as the United Sates prepares to withdraw it’s troops from the region in 2016, a lot of individuals are concerned Afghanistan’s newly established freedom of the press may be taken away from them. In the film, Scarpelli and Bombach, follow Pulitzer Prize winning photographer, Massoud Hossaini. Hossaini is worried once the US removes itself from Afghanistan, the Taliban will take over, stripping them of their freedom to photograph once again.

“Taliban will come back, somehow, and I feel I will be one of those people who will be faced with the revenge of these extremists.” 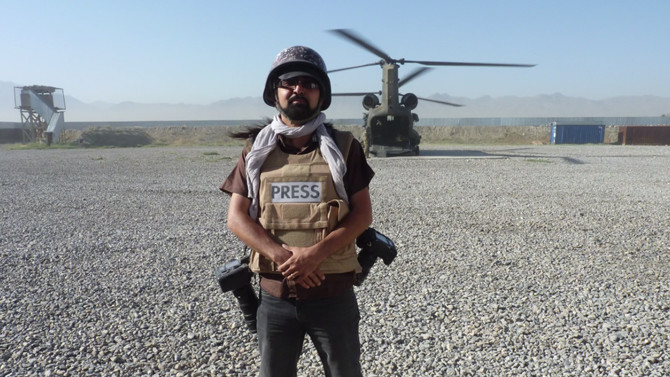 To learn more about the film, visit the official website.

You can also check out this interview with Scarpelli and Bombach from Public Radio International (PRI).