Children love to play with their food; parents not so much. But when your father runs a food blog, playing with food is not just allowed, it becomes a joined project.

Chris Durso, creator of Foodiggity, and his eight-year-old son Cameron set off to create all 50 states out of food in a “pun-fueled” photo series call the Foodnited States of America.

The duo has just passed the halfway point and say that the remaining states will be joining New Jerky, Arkanslaw and Swissconsin within the next few months.

“When most of the material covered on your site could best be described as ‘juvenile food-related nonsense,’ a curious youngster is gonna wanna get involved”, says Chris, sharing with DIYP how the project came to life:

“It was originally my eight-year-old son Cameron’s idea. As the contributor to a food humor blog that I do from home, he’s always trying to offer ideas for stuff to write about. One day he said, “Dad, what if you did food shaped like States.” That’s been done so much already. So it wasn’t until he added… “Like if you called them New Pork or New Jerky?” Then I knew we were on to something, so I went ahead and worked out names for the rest of the States”.

The time it takes to create each state varies based on how long it takes to produce its shape and whether or not the food has to be frozen to hold form. Most of the states so far have been created with state-shaped cookie cutters, so the easiest one are obviously those that can simply be stamped out.

Behind the scenes of Kaleifornia

Once the food is ready, Chris places the “state” between two pieces of white foamcore and uses natural window or outdoor light and an iPhone 5s to create his photographs.

“I try do as little post Photoshop work as possible to modify the State’s shape, then there’s a bit of retouching and an Instagram filter to be added”, says Chris, adding that “all said and done they usually take about 3-4 hours each to complete”.

Once Chris and Cameron finish recreating all 50 states they plan on creating a full U.S. map made of all the Foodnited States they created throughout the project.

Next, they would like to create some prints of the states, be it small posters or drink coasters, and have some fun with the photos.

Chris says they already have Foodnited States worked out for most of the fifty states, but they welcome suggestions for more in the Facebook comments.

This series is especially fun after the Doomsday meals we featured yesterday. 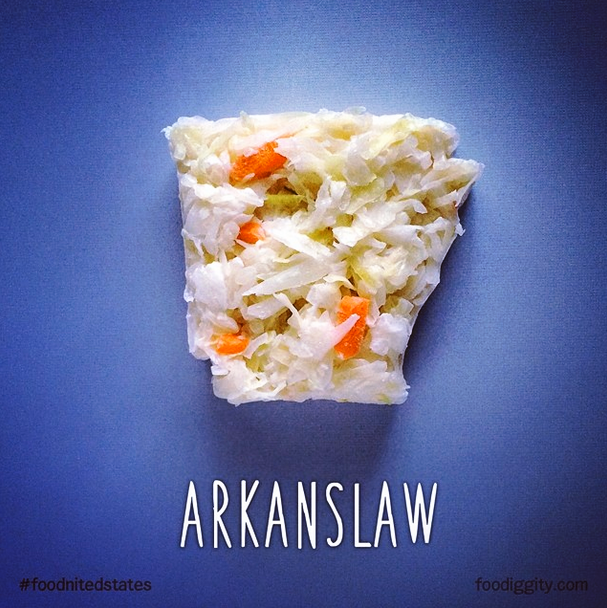 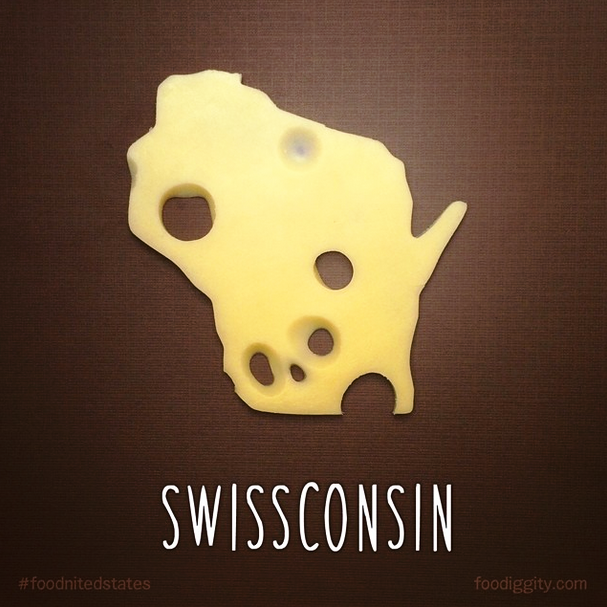 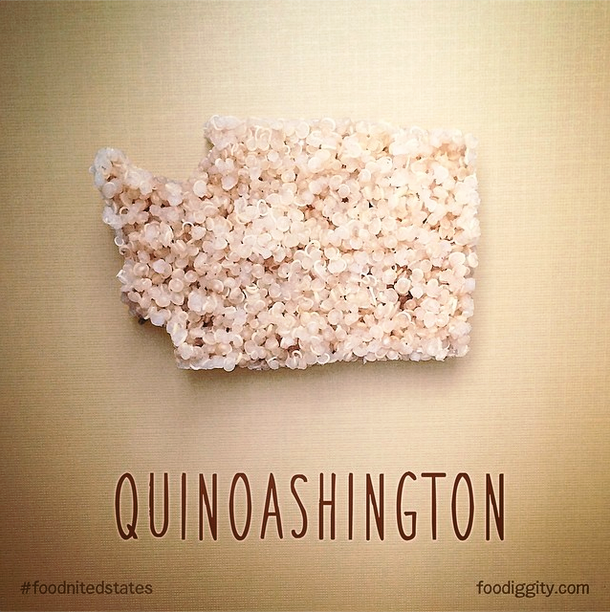 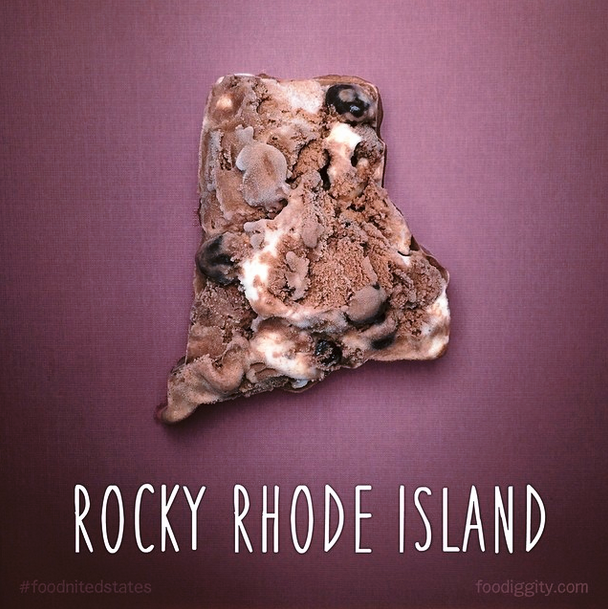 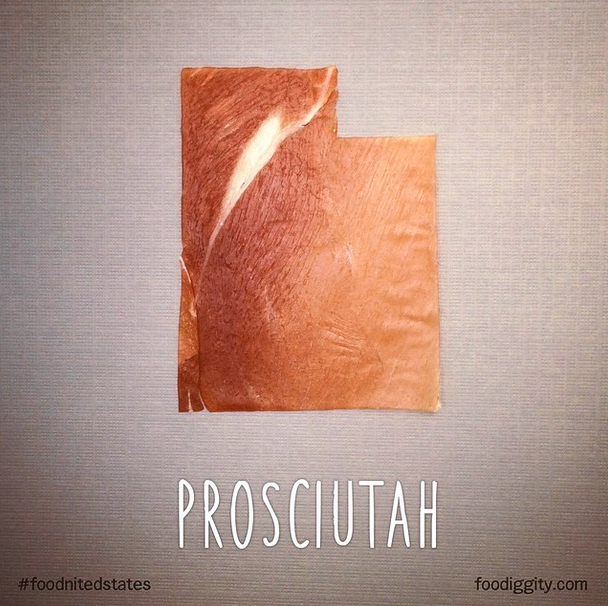 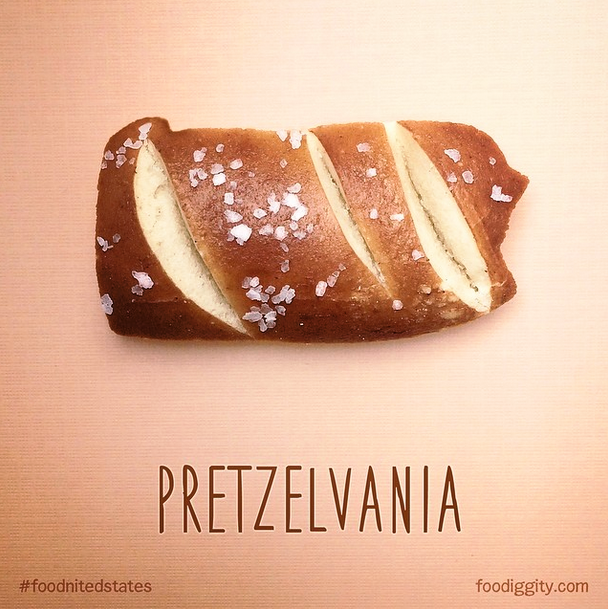 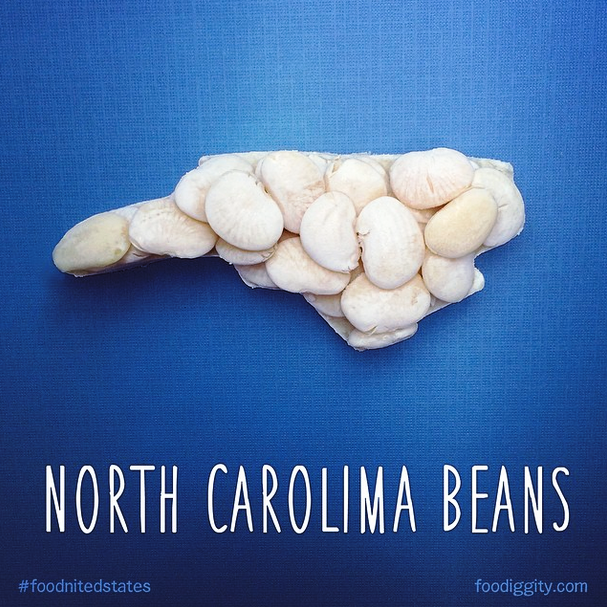 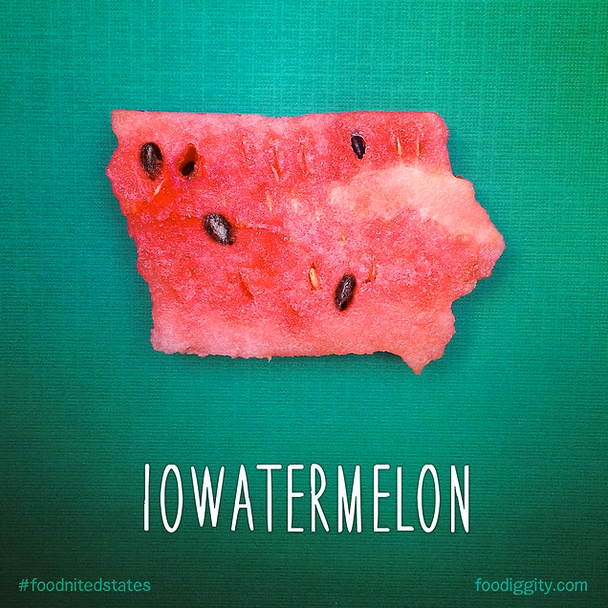 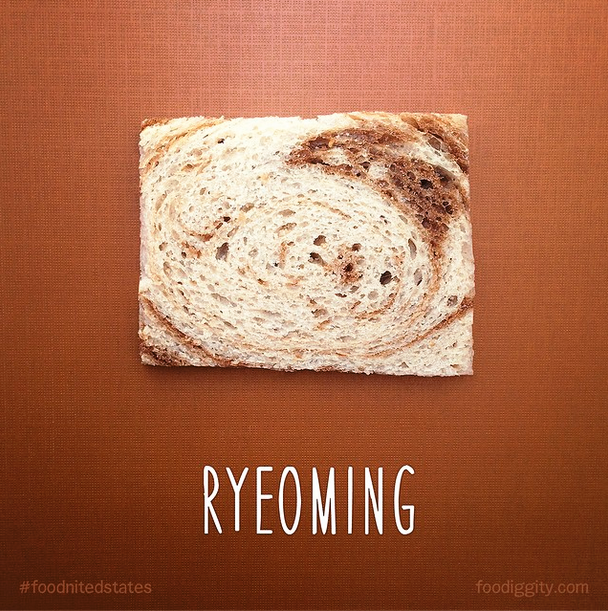 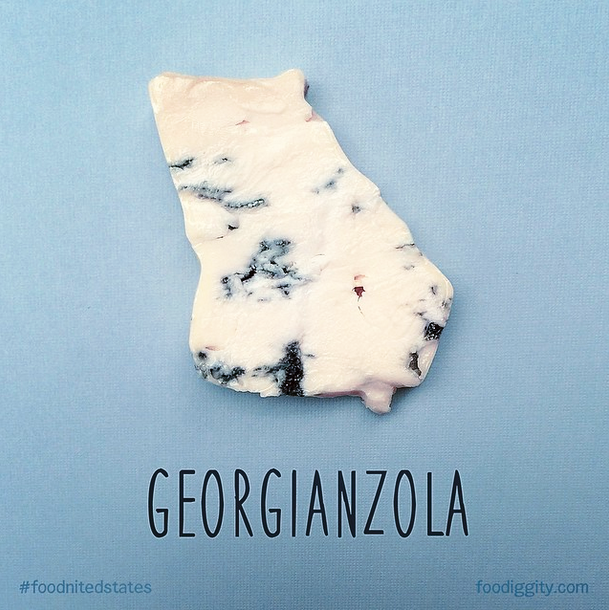 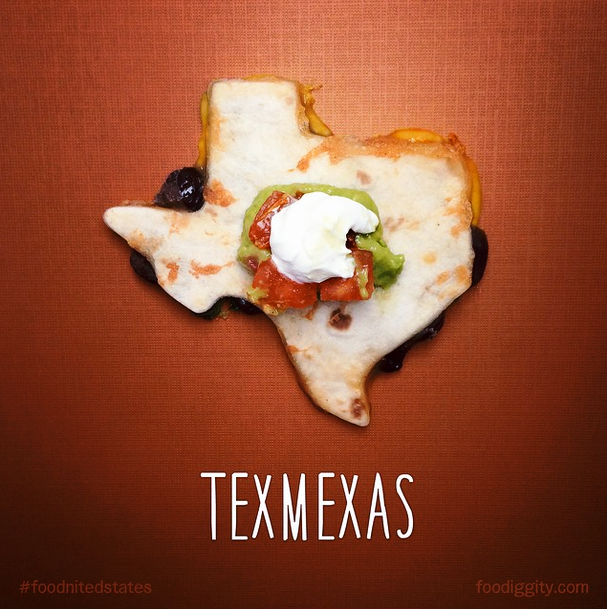 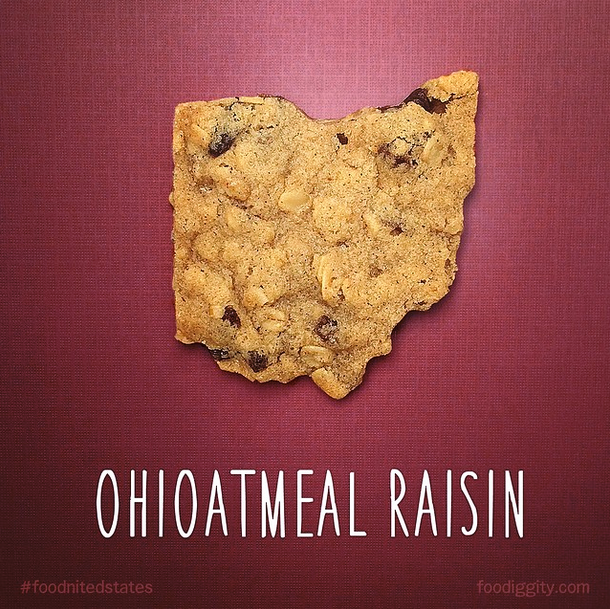 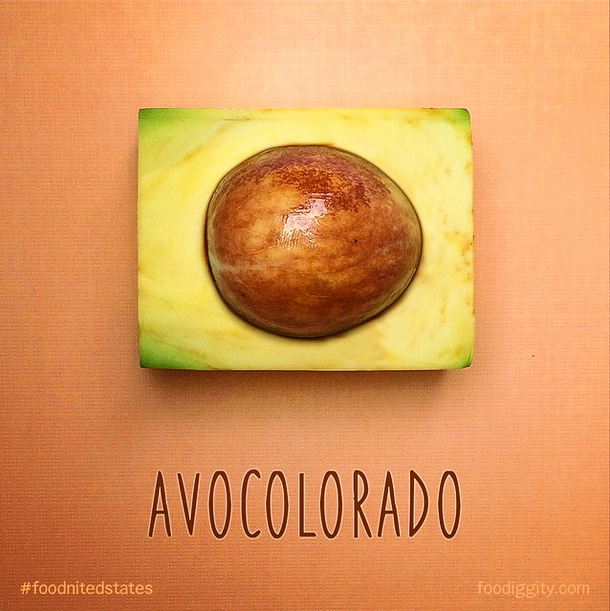 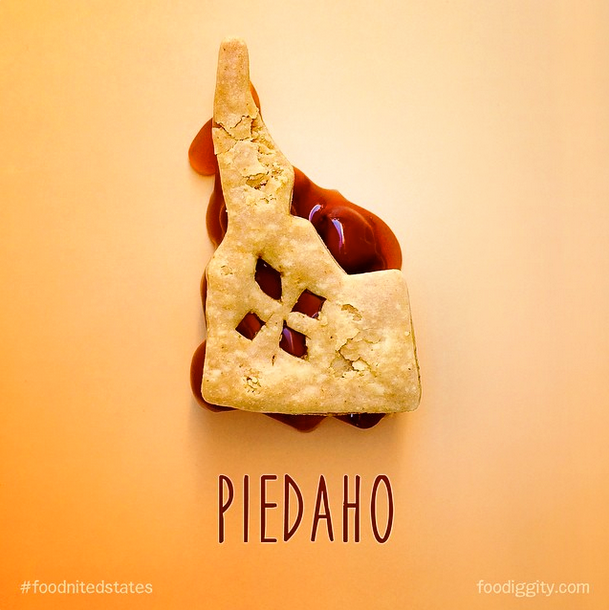 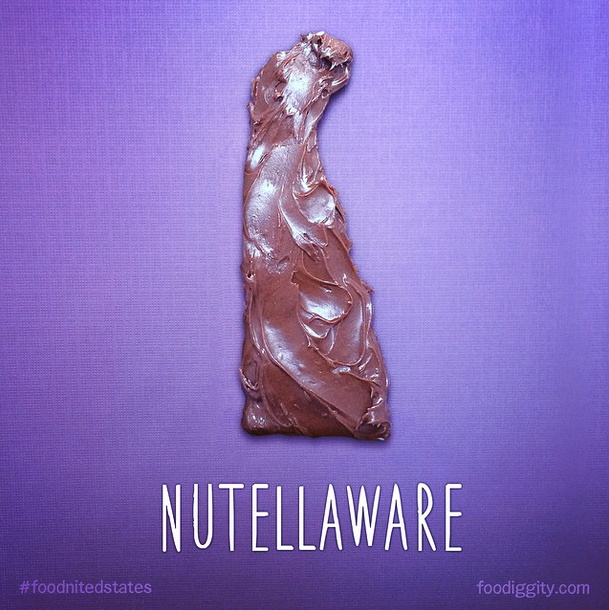 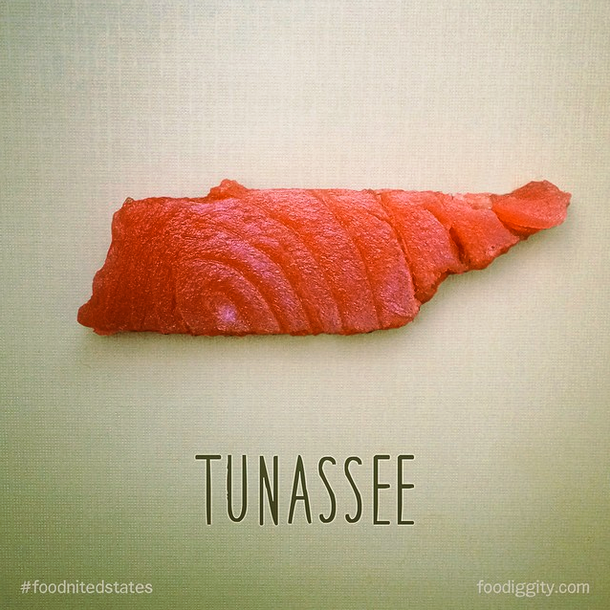 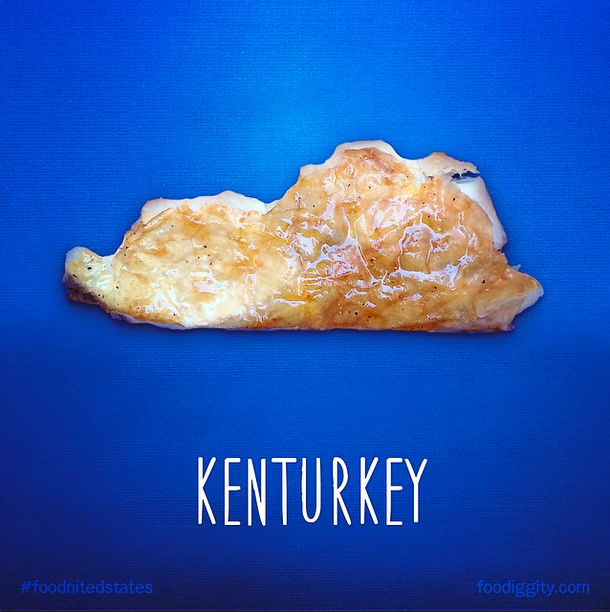 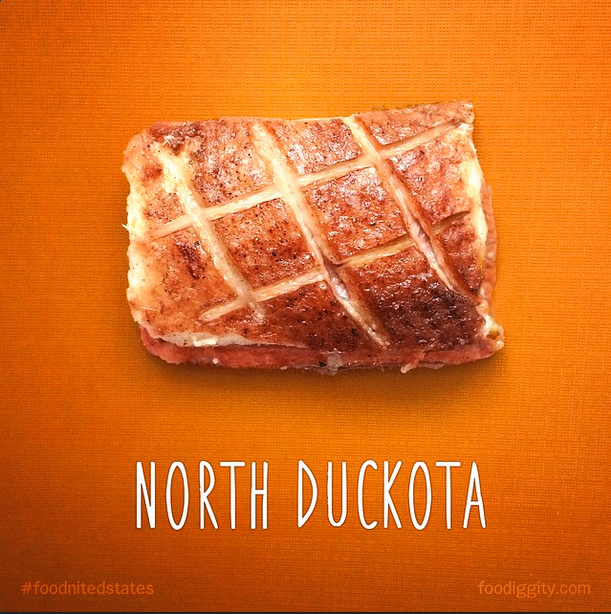 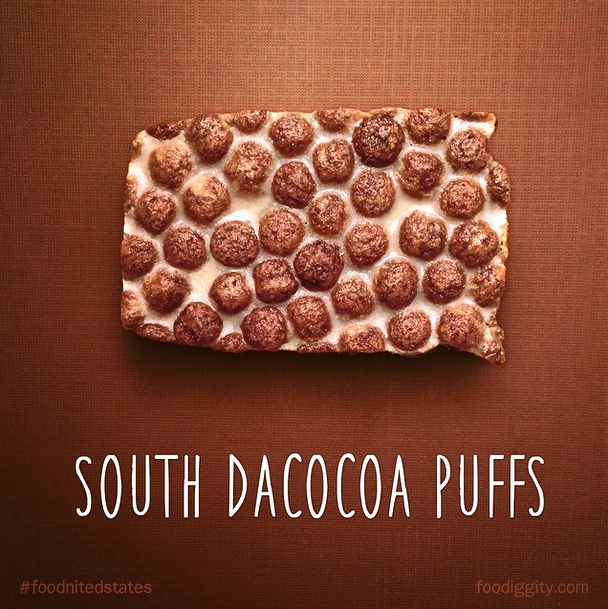 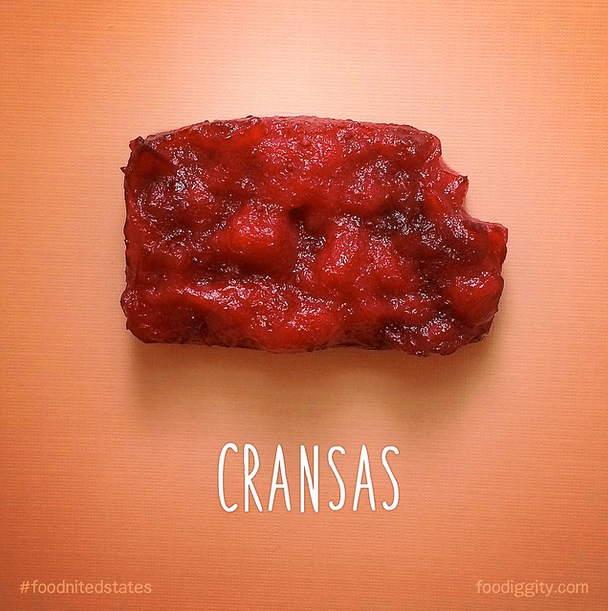 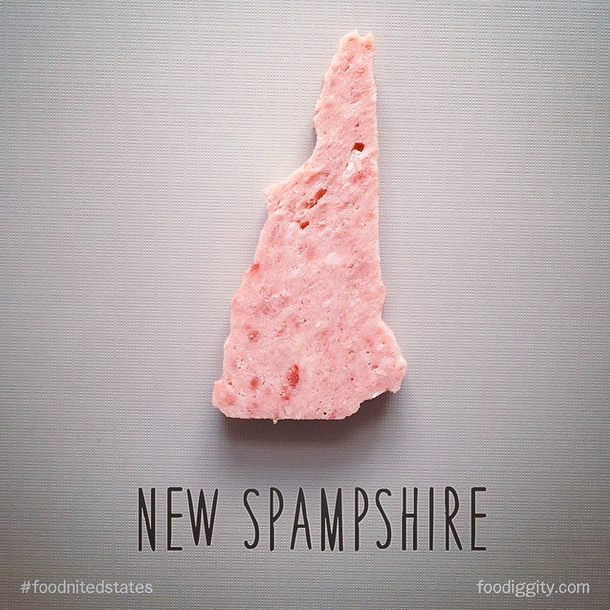 What Would It Look Like If Men Did Boudoir