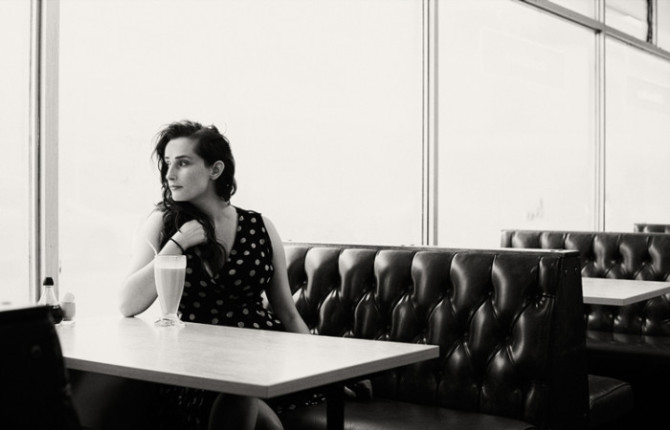 Many of you will recall that I wrote a blog some months ago entitled ‘5 reasons why your DSLR is obsolete in today’s world’ and that, to say the least got a lot of people talking. It also drew much comment. We saw the hard line DSLR users spitting feathers, others crying ‘clickbait’! Clickbait? Isn’t it all just that? Well, all I can say is … darn, you clicked it though didn’t you? In fact, almost half a million of you did. Shouting clickbait on the internet is like running out into the street and shouting ‘don’t breathe air cuz they want you to’ it’s obvious and slightly moronic. This is just discussion, that’s all, its not important.

Anyways, the piece really was sincere and the reactions were expected. But we listened to your voices and today in the good name of balance, I write my own response … to myself. If you will excuse me I shall feel free to contradict.

So, why are all these CSC users so smug? Seriously they don’t shut up, heaven knows if they even have time for Making photographs when they seem to spend most of their time online forming clubs and chatting about how much they love the manufacturers and their trendy products. They openly seem to congratulate the ‘brand’ for their personal enthusiasm and successes if any. How can this be so? Surely it’s all nonsense? Surely it’s just a ploy to attract the brand attention and nail down some kind of preferential treatment or Ambassadorship? It’s smugness extreme and leaves me a little suspicious you know. Oh, the lion stirs.

So balance as promised, lets look at this from the die hard DSLR fans perspective, lets take a little shine off that squeaky clean mirror less polish.

A mirror less is better because …

1) I have re discovered my Photography because of this camera 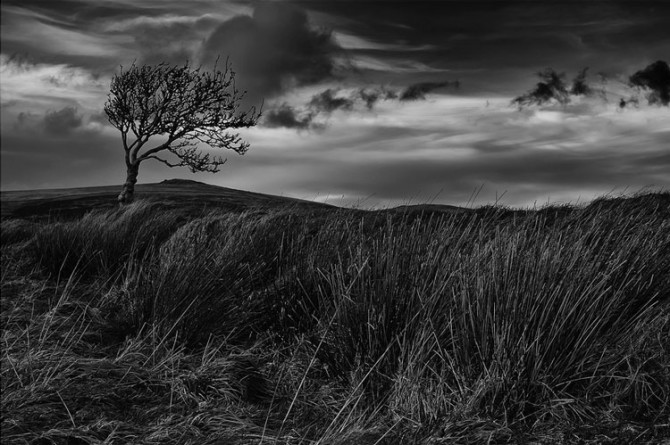 Have you really? Let me assure you it was always there and I might suggest that in fact all that has actually happened is that you have been sucked in by the marketing machine. Product design and marketing considers these things, it’s all quite deliberate, clever but all the same deliberate.

Why on earth would a cute camera design cause anyone to be a better photographer? What made you a better photographer was you going out more to practice. Inspired? Perhaps by a new toy but that’s all it was, a refreshment of sorts, you had something new to do so you got your butt out there and tried new things. Rest easy, you are suffering from a mild dose of GAS. I would guess you have been inspired before by a new bit of kit, and you will be again.

2) It’s all so much smaller, its evolution. 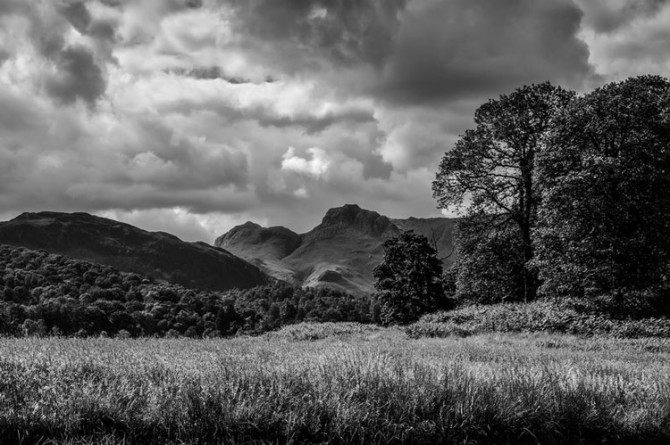 Is it? Last time I looked they are already getting bigger, the bodies and now the lenses. Some not longer much smaller than their DSLR cousins. Haven’t you noticed? In fact I took my ungripped DSLR this week with a 3rd party 35-70mm lens attached and my CSC with kit 18-55mm kit a lens attached. Both fit in one hand, there is a little weight difference sure but not as much to cause me to hurt. Some of those lenses I’ve seen coming along are chunky and when attached to smaller bodies we need to ensure things are balanced, lets hope they are huh?

Lastly, CSC’s are accessory heaven, all those ‘bolt ons’ like my sons transformer toys. So lets finish it off

with the OEM grip, or the Arca grip? Or both! The thump rest, the side plate and plush leather case.

Now its as big as a 5D3! What were you saying about size again?

3) The quality is incredible, I’m working full pro with it… 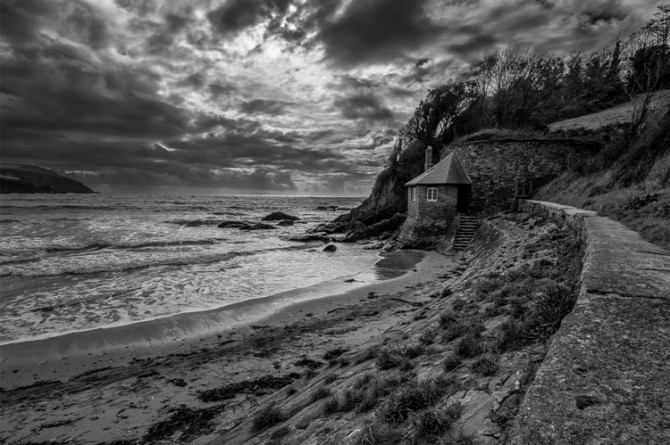 Image quality, sure that’s universally accepted, well in most cases though a few have gone back to DSLR as there have been issues with resolution of detail for some genres. But here let’s look at quality in another way, or perhaps call it durability. I personally have used a repair shop 3 times in the last year for my CSC’s. Before that I never used a repair service of any manufacturer.

I bought and used Pro build bodies and lenses and dropped them, banged them and abused. I recall my old D700 being dropped from neck height onto concrete, it had a few bits hanging off but still shot. I wonder if your CSC would cope with that? Equally I dropped a prime lens from my CSC kit recently, I dropped it 12 inches onto carpet, a mint £500 lens and now its dead. I keep hearing from Pros that memory card reliability is key, yet many are at present changing their entire systems to what could be argued as an untested system when it comes to durability. Both risks are equal guys, you feel OK with that?

4) It outperforms my old DSLR system 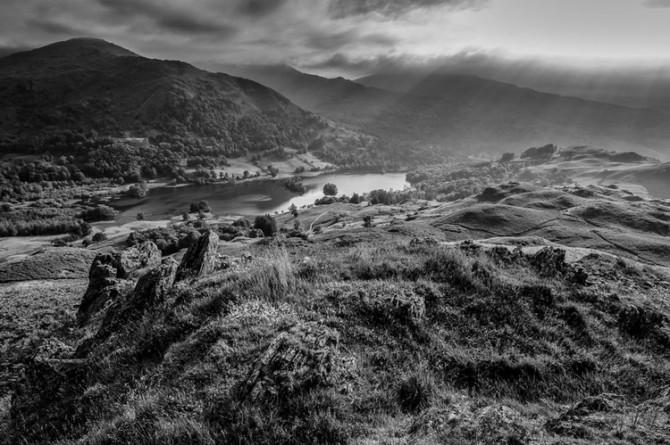 Well, I will call this out, in truth it does not. Because to make that statement one needs some serious comparative testing, not just your day to day experience of use. I was using my CSC for a low light toddler portrait shoot recently, I gave up. The AF was simply useless in that situation. There was so much hunting I half expected to be trampled on my a bunch of men and women in red on horseback .. just after the fox.

It really was not suitable and trust me, I wanted it to be, so much but it just couldn’t cope.

5) I find it as reliable as my DSLR 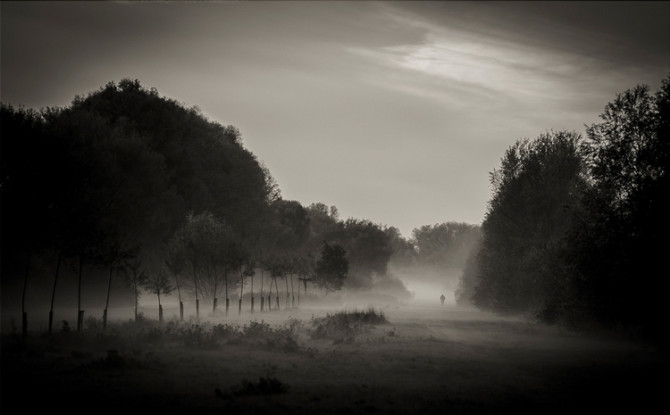 This was the deal breaker for me, I was almost there, I had almost made the full transition to a full mirror less system and ready to dump my DSLRs. Why didn’t I? well there firstly I always felt that I was turning the camera off then on again to get it to wake up. Of course I could have turned the sleep option off but that would only have made the next reason worse. Which was battery life. ITS SHOCKING! (forgive the pun)

People out there are carrying up to 12 or more spare batteries on a gig, seriously that should not happen. What was that you said about weight saving again? Now maybe this one is just me. But, I am not used, nor do I wish to get used to always checking the battery before I pick up my camera. Years of DSLR use made me confident that whenever I picked up the DSLR I knew I had at least 100 shots in the tank and even if my battery indicator was on the last quarter I should have another 100 clicks on top of that. No sweat, I can at least get on with things. I carried one spare battery in my DSLR bag, its all I ever needed. Today, I’ve lost count of the amount of times I grabbed my CSC ran over to that once in a lifetime fall of light over the enchanting landscape. I raised the viewfinder to my eye … and I got a big red battery icon flash at me and then … nothing. Opportunity missed. My crime? I didn’t check the battery level before I slung the camera bag in the truck or did so when I was rushing all excited to my vantage point. Of course I didn’t do that because I’ve never had to do that before, because with DSLRs I always got the shot.

And that was the tipping point for me, with DSLR I always get my shot. CSC’s are and will catch up and this blog was in honour of all those who just aren’t ready to bury the DSLR or MF system, just, yet.

Martin Gillman Is a professional photographer based in the UK and the editor of Lightism, you can find more of his work on his site here, buy his prints here and follow him on facebook here. This article was originally published here and shared with permission.

When Common Sense Breaks Down: Why I Bought A Mirrorless Camera And Keep My DSLR (And Bunch Of Film Cameras As Well)

Why I sold the Olympus Pen-F: long term review of a camera that I wanted to like