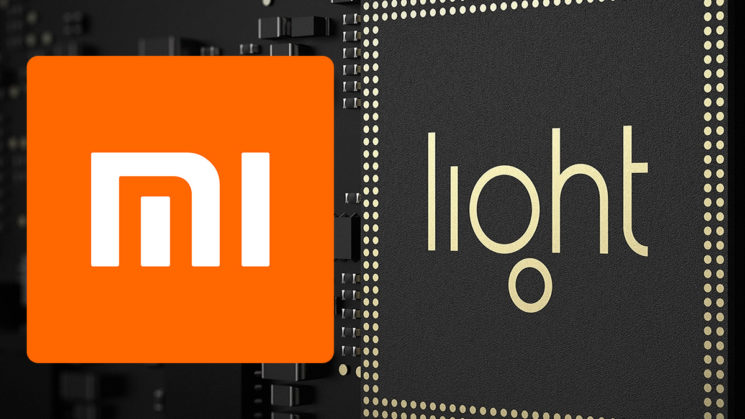 Well, even though Light’s L16 wasn’t the critically acclaimed success that the hype hoped it would be, it looks like Light’s technology is definitely being taken seriously by the smartphone world. After some heavy investment from Leica, a partnership with Sony, and the new Nokia 9 PureView containing Light tech, Light has now announced a new partnership with Chinese smartphone giant Xiaomi.

As with much of the smartphone news over the last few days, the announcement comes out of MWC 2019, happening right now in Barcelona. It will be a while before we see a multi-camera smartphone from Xiaomi with Light tech, and neither company has given much away about the future of the collaboration. But it will likely use Sony sensors and feature at least 4 cameras.

Whether or not Xiaomi will go the same route or follow Oppo’s lead with something like a 10x zoom offering a 16-160mm equivalent focal length range is anybody’s guess. But with Light tech seemingly being licensed by multiple smartphone companies, it will be interesting to see how each differentiates itself from the others.

And then there’s Samsung, who are set to acquire Corephotonics; the Israeli smartphone camera tech company behind the Oppo’s 5x optical zoom module.

The stage seems well and truly set for the next generation of smartphone cameras, from both a mechanical and computational standpoint. And I have a feeling that it’s going to be quite the wild ride over the next few years to see them all battling for place on that DxO Mark leaderboard.

TowerJazz is not selling their controlling stake in Panasonic sensor partnership

« Nokia’s new Nokia 9 PureView has five cameras offering 12.4 stops of dynamic range for only $699
Deal alert: Western Digital Elements 10TB desktop drives are only $159 until the end of today »