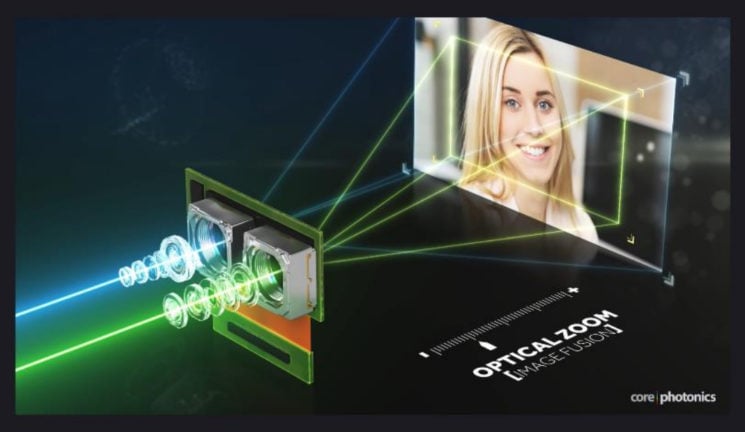 It was a bit of a surprise for me when I saw this. Why surprising? Well, Corephotonics is in the middle of a lawsuit with Apple right now over intellectual property that it believes Apple used illegally in the last few generations of iPhones. So, if anybody was to buy them out, I’d expect it to be Apple, in order to lose that legal headache.

But, no, It’s Samsung that is apparently acquiring Corephotonics. Exactly what this acquisition will mean for their relationship with OPPO is unclear. Samsung does often license their technology to other companies for use in competing products, but with something as unique as 25x  zoom in a phone… Well, Samsung may just choose to hold onto that one.

As for the current legal issues, well, Samsung is no stranger to legal battles with Apple, either.

The acquisition might help Samsung to not only claw their way back up to the top of the smartphone camera rankings but stay there for quite a while, too.