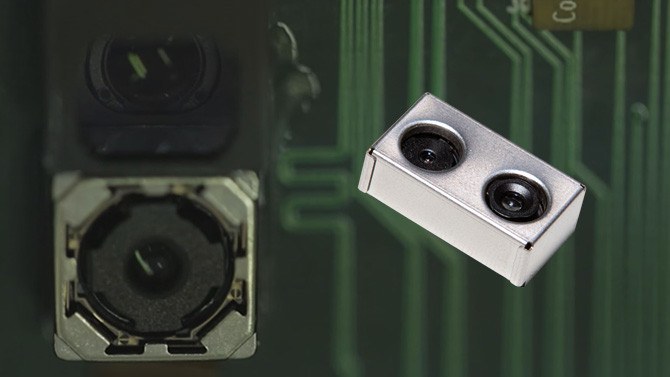 Although the technology is improving with each new generation of smartphones that gets released, as well as other oddities, things like motion blur, lack of optical zoom, low light performance and focus issues still plague these devices.

These are the problems which Corephotonics has been looking to overcome, and they think they’ve found the answer with a twin lens configuration and some fancy software.

Corephotonics provided a demonstration of their technology recently at Mobile World Congress 2016.

Of course, there’s more to it than just adding an extra lens and interpolating the missing bits of information.  Corephotonics have also developed new actuator technology to help improve both the speed of the focus lock and the reliability of optical image stabilisation.

Ultimately, all this boils down to better overall image quality.

It means that instead of simply performing a standard digital zoom, that isn’t even as good as just scaling up & cropping the original wide shot in Photoshop, it’s actually doing a more enhanced zoom that’s much closer to true optical zoom, using information from both cameras to help fill in the details and retain sharpness.

Dual cameras also means that in low light situations, we should see much less noise.  As both cameras are looking at the same scene, and both seeing a different noise pattern, the frames can be combined to help even out surface texture and fine detail.

This sounds a lot like a technique similar to that already in use by landscape and astro photographers using Photoshop’s Median feature.

With the recently launched LG G5 boasting a pair of rear cameras and rumours of the Apple iPhone 7 Plus receiving the same treatment, it seems that dual cameras are the way things are set to go with mobile devices in the near future.

Corephotonics says we should be seeing their dual camera technology being used in smartphones available at some point this year.

« Get $1,900+ Worth Of Photography Business Products For $87
Meet the PhoDOGraphers, a team of adorable canines taught to take photos of their owners »