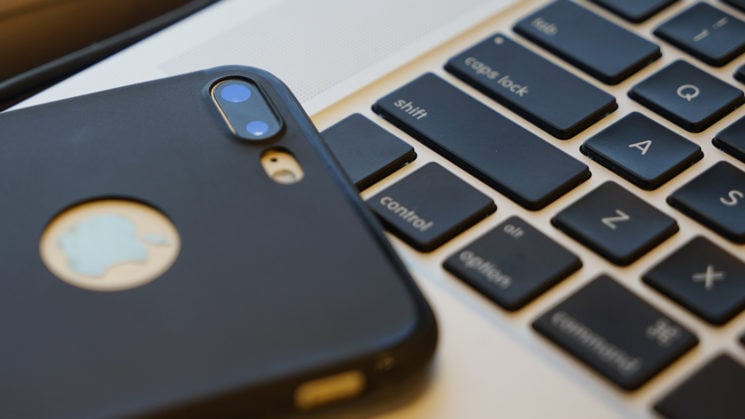 It seems like Apple’s always in the news for some alleged patent infringement. Or taking somebody else to court for it. Although, primarily that patent war has been going on between Apple and Samsung. Now, though, The Marker reports that Israel-based Corephotonics has entered the fray. They’ve filed a patent infringement case against Apple in US federal court.

The suit alleges that Apple have infringed their patent which covers dual camera technology. That this technology has already been incorporated into devices like the iPhone 7 Plus and iPhone 8 Plus without their authorisation.

Business Insider report that Corephotonics Chief Exec David Mendlovic approached Apple with the hope of establishing a partnership. That Apple was responsive, with positive feedback, but then nothing came of it. They also claim that Apple suggested they could use the patent anyway with little consequence. According to the complaint…

Apple’s lead negotiator expressed contempt for Corephotonics’ patents, telling Dr. Mendlovic and others that even if Apple infringed, it would take years and millions of dollars in litigation before Apple might have to pay something.

I have to say, this sounds an awful lot like a quote from Fight Club. In the movie, the example cited was a car company. It was suggested that if it’s cheaper than a recall to settle the lawsuits as the result of a faulty vehicle, then they won’t do a recall. This strikes me as a similar sort of situation. That it’s cheaper to deal with the legal cost of infringing than it is to just negotiate and license the patent. That’s the option Corephotenics allege that Apple have chosen.

Apple did acquire another Israeli camera tech company a couple of years ago, too. LinX focused on multi-camera systems and computational photography. Technology which Apple now owns. It was rumoured then that Apple were in discussion with Corephotonics, too. Perhaps this is the negotiation to to which Mendlovic alludes.

Corephotonics has raised $50 million in funding from several high profile firms and investors, including MediaTek and Foxconn. MediaTeck supplies modem chips to Apple, and Foxconn makes all kinds of things for Apple.

Represented by legal firm Quinn Emanuel Urquhart & Sullivan, Corephotonics has the same legal team that advised Samsung on its patent litigation with Apple.

It will be interesting to see what happens with this one. Although, I imagine there will probably be a settlement and nothing be made public.