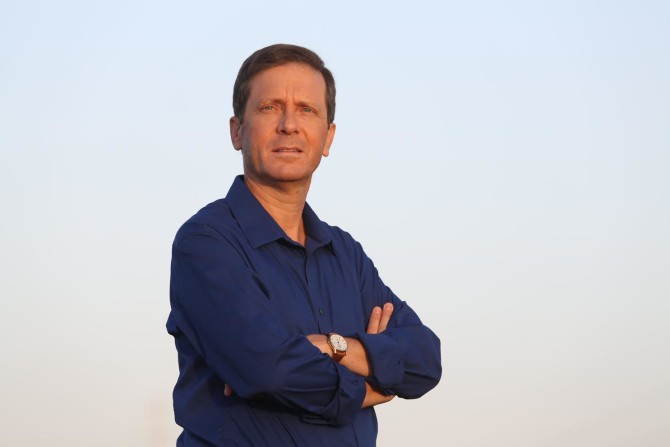 Yanai Yechiel was commissioned to photograph a politician running in the Israeli Labor Party primaries. Since it was a small campaign, there was a very limited budget and the photo was to be used only for the internal elections, he accepted the PR company’s request and did the job for a modest price.

You can imagine his surprise, and anger, when 18 months later he discovered the photo was being used as one of the main images in the nationwide campaign for the politician who is currently leading the polls for the general elections and may be Israel’s next Prime Minister.

The developments in this case emphasize the importance of having a written contract, clearly covering all your bases.

Several days ago Yechiel posted a photo on Facebook of several billboard posters belonging to the Zionist Union, lead by Isaac Herzog. In his post Yechiel stated the (edited) photo being used on the billboards belongs to him and that it was used without his permission.

Unaware that the posters were spread all over the country, he asked his friends to take photos of similar billboards in their area in order to help him illustrate the scope of the alleged violation in court.

Yechiel made it clear in his post that he had reached out to the Zionist Union asking for what he described as a “completely fair and even tiny” payment, but said he was ignored. 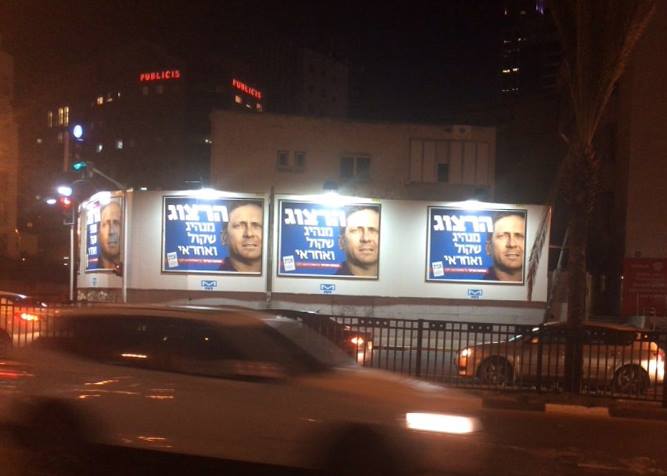 Yechiel’s photo of the bilboards

I conducted a phone interview with Yechiel and asked him to shed some light on what had happened so far.

According to Yechiel he was approached by a PR company called Unik and was asked to photograph Herzog for the Israeli Labor Party (HaAvoda) primaries. He said they had a verbal agreement that the photo would be used only for that campaign, and as far as he knows it ended up being used only on Facebook.

Fast forward a year and a half or so, Isaac Herzog won the primaries, the Labor Party joined forces with another liberal party named Hatnuah to form the Zionist Union alliance (which according to all poles is going to be the largest party in Israel after the general elections this coming Tuesday) and Yechiel’s photo is being used on billboards, online campaigns and even as Herzog’s Facebook profile photo. 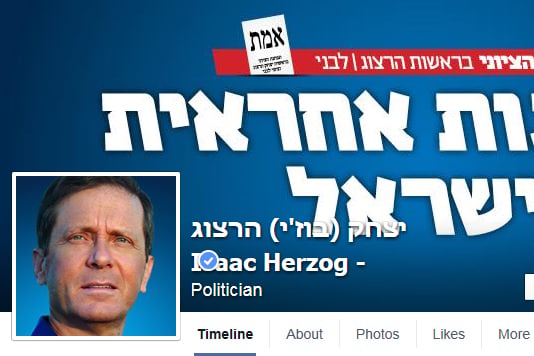 I asked Yechiel if at any point he had licensed the photo to either the Labor Party or the ZU alliance, and if so for how long and for which purposes. Yechiel made it clear that neither organization had his permission, at anytime, to use the photo. He added that Unik, with which he had the verbal contract, were also unaware of the photo being used and that they were trying to resolve the issue.

At this point Yechiel claimed that he had suggested that the ZU alliance pay him a small amount, considering that the original payment of 3,000 Shekels (~$740) was not adequate for a campaign of this magnitude, and they keep using his photo.

Going forward Yechiel said he was repeatedly ignored. First it was the campaign manager that said he’d look into the matter and never got back to him and then Herzog’s spokesperson also failed to return with any response.

Unable to handle the matter himself, and on pleasant terms, Yechiel contacted a lawyer for help. Due to him having to escalate the matter, his next request included a sum 2-3 times larger than he had previously request. I won’t advertise the exact amounts, per Yechiel’s request, but it was a very reasonable figure in my opinion.

Yechiel said that his requests kept getting ignored until, as seems to happen too often these days, his Facebook post got a lot of traction, several hundred people shared the post and many said Herzog lost their vote due to the way this matter was being handled.

Suddenly an image of an attorney’s letter showed up in the comments of Yechiel’s post, allegedly written by the Zionist Union’s attorney. Yechiel said that the letter was posted by a person who is affiliated with the political alliance but he was not using an official ZU Facebook account.

The letter was supposedly faxed over to Yechiel’s attorney as well, but he said both of them first came to know about it from Facebook. In it the ZU’s attorney stated the following:

Following the decision to turn down his demands, Yechiel has filed a lawsuit against the ZU and its current media and PR consulting firm Peer Levin, which is managing the campaign, claiming copyright infringements. Once again withholding the specific number, I can say that the amount is substantially higher than he had previously requested.

In addition to compensation due to the copyright infringements, Yechiel is now also requesting that the photos be removed.

The Tel Aviv District Court has set an emergency deliberation for all parties for tomorrow (Monday). 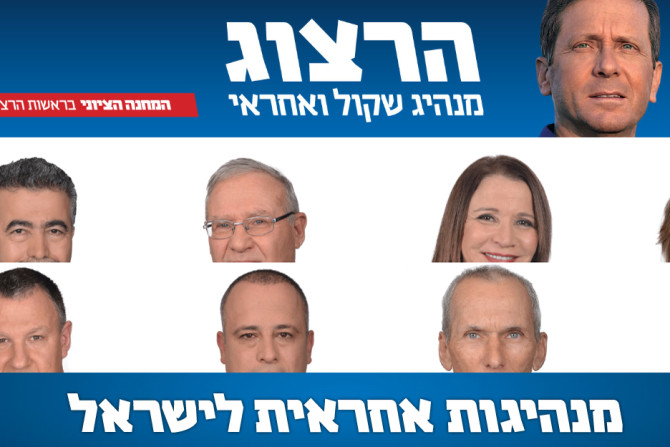 Below are the relevant parties’ comments, loosely translated from Hebrew:

Isaac Herzog’s spokesperson, Ofer Noyman, said: “The matter is undergoing legal proceedings and is not related to the Zionist Union but rather to the vendors with which it worked”.

Unik, the PR firm who commissioned Yechiel to take the photo, responded that: “We are in discussion with Yanai Yechiel and his attorney in attempt to reach common ground. The ball is in his court”.

A response from Peer Levin has not been received by the time this article was posted.

The photo shoot at hand was not the only time Yechiel photographed Herzog. The politician appeared in Yechiel’s column in Haaretz newspaper back in November of 2013. 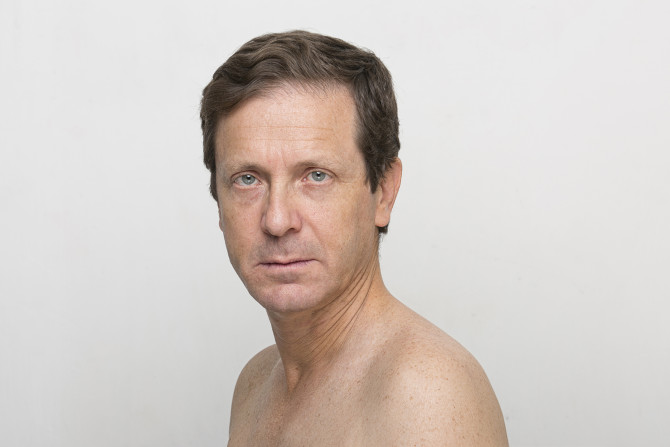 We will wait patiently to see how this matter ends, but Yechiel’s experience has already taught us two important lessons:

« Handy Website Lets You Check Amazon Prices Around The World For Better Deals On Photo Gear
5 Wedding Photos You Can Take With A 24-70 (Also, Why the 24-70 is the Best Lens Ever Made) »