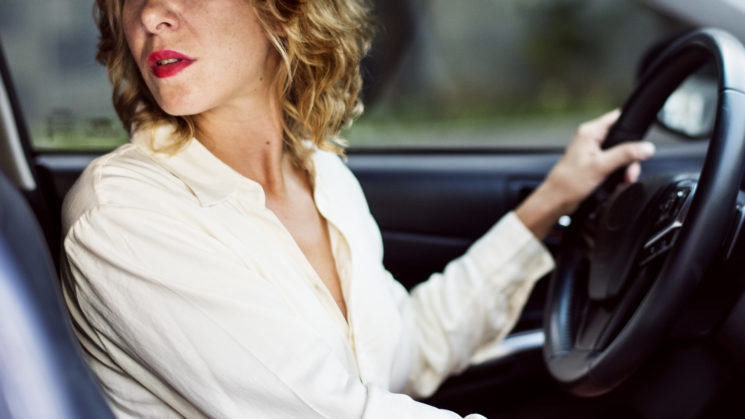 This is an interesting one. It’s not uncommon these days for companies to feel they can just take that which does not belong to them and then use it for their own commercial gain, particularly when it comes to appropriating images. But after one photographer claims car manufacturer, Volvo stole his images, he’s fighting back, as is the model shown in them.

Photographer Jack Schroeder worked with model Britni Sumida on a photo shoot in April 2019 which happened to include a Volvo S60. After posting the images to Instagram, it caught the attention of Volvo who asked if they could use them. Schroeder says he presented them with his terms and a request for compensation. He says it went ignored, but that Volvo used the images anyway.

According to The Post and Courier, the suit alleges that Volvo knew of the existence of the images, even reached out to Shroeder, who responded that he does not license his work for free and presented them with his terms. He says he never heard anything back and assumed Volvo had just decided to not use the images. So, he was surprised when he spotted them being used in a social media advertising campaign to promote the Volvo S60 sedan – the vehicle that happened to be in the photos.

Naturally, Schroeder was upset and when he complained to Volvo, the lawsuit says that they responded by sending an “aggressive and intimidating letter” to a production company Shroeder had worked with, threatening to sue them in return over a 20-second video which they say illegally displayed their trademarked logo.

The model is also suing Volvo, claiming that their use of the images has damaged her career as she’d been lined up to shoot a campaign with another vehicle manufacturer under an exclusivity clause in her contract that prevents her from working with competing brands.

The suit, a copy of which has been posted to PetaPixel, cites copyright infringement, unfair competition, and misappropriation of likeness. The pair are seeking to block Volvo from using the images and are unspecified actual and punitive damages.