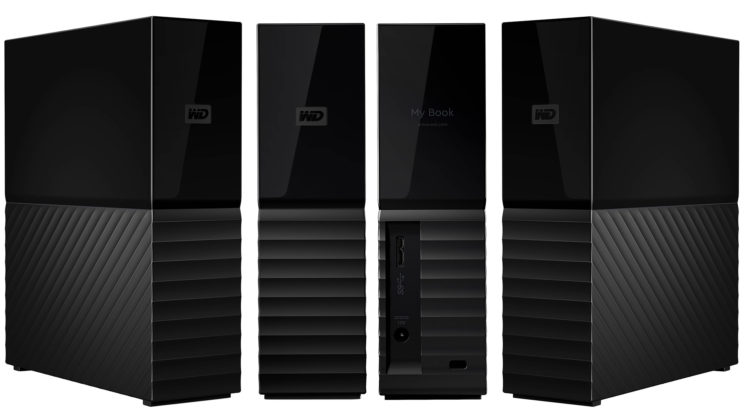 Update: If you’ve missed this deal at B&H, then Amazon currently has the 10TB Western Digital Elements for $159.99.

My typical solution for backing up my work is to copy it to a couple of external drives as well as another machine on my network. My drives are getting full, though so I’ve been hunting around for more and waiting for good deals to pop up. And I’ve been using Western Digital drives for well over a decade now with zero issues.

Even if you don’t need an external desktop drive, but want some cheap 10TB drives to live inside your machine, you can always just take them out of their own case and install them directly inside your computer’s case. Or into a RAID enclosure. It’s still less expensive than buying internal 10TB drives.

Unfortunately for me, this deal from B&H is on the wrong continent. But maybe it’s something you can take advantage of. I sure would be if I were in the USA.

There’s a timer on the offer, which looks set to expire at midnight at the end of Monday, 25th February. So, if you want one (or better yet, a pair – it’s not a backup if you only have one copy), then you’d better hurry!

Update: This post was originally for the B&H deal, but it has been updated to include the Amazon 10TB deal that expires on Midnight, end of Wednesday 27th February.