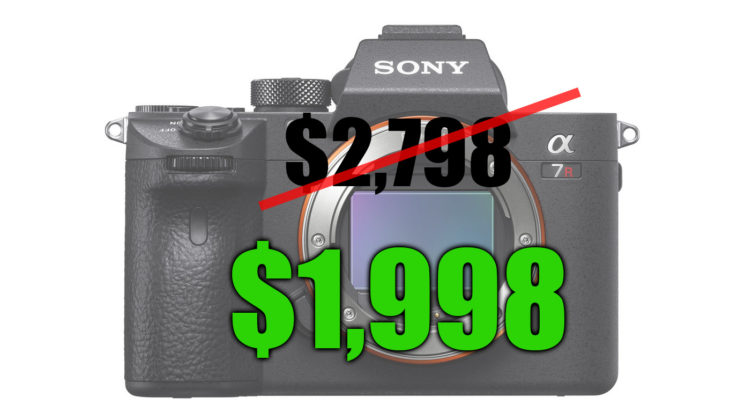 It looks like some deals have extended beyond Black Friday, and here’s a pretty sweet one. If you’ve been planning to get a Sony a7R III, you can now get it at a significant discount. Instead of $2,798, the camera body now costs $1,998. But you need to hurry up since the offer is only valid today.

The discount is a part of the “Green Monday Discount.” I’ve honestly never heard of Green Monday until now, but looks like it has some neat offers for Sony a7R III:

So, if you’ve wanted to upgrade or switch to Sony for a long time, perhaps today is the day. There are some pretty massive savings, so be sure to hurry up because they last until the end of today, Monday 14 December.