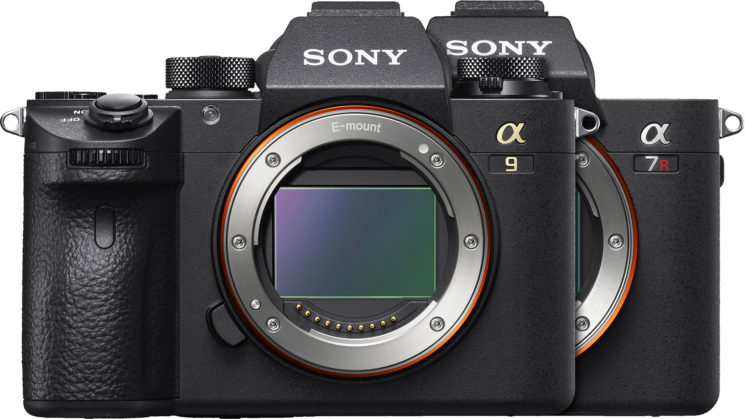 For today and tomorrow, B&H has the flagship mirrorless Sony A9 on sale with $1,000 discount, with the price currently at $3,498. The Sony A7RIII also sees a pretty significant $400 drop bringing the price temporarily down to $2,798.

The Sony A9 is Sony’s flagship mirrorless camera offering their best autofocus system and the fastest framerates. It’s ideal for sports, action and wildlife photography, capable of shooting up to 20 frames per second at 24.2-megapixels with a blackout-free 3.7m-dot OLED EVF.

The Sony A7RIII offers the highest resolution in the Sony lineup at 42-megapixels. Even at this high resolution it shoots an impressive 10 frames per second and offers a 399 point autofocus system.

And with the recent firmware fix for the Sony A7III and A7RIII, it won’t crash or lose your photos anymore!

Both deals end at 11:59 pm (EST) on December 22nd. So, if you’ve been on the fence about picking up either the Sony A9 or Sony A7RIII, now’s your chance to get a good deal.

Deal alert: B&H is knocking $430 off the DJI Mavic Pro Fly More combo for today only

« How to use frequency separation to remove chromatic aberration and colour fringing
Jennifer Lopez sued for $150,000 after posting a photo of herself to Instagram »