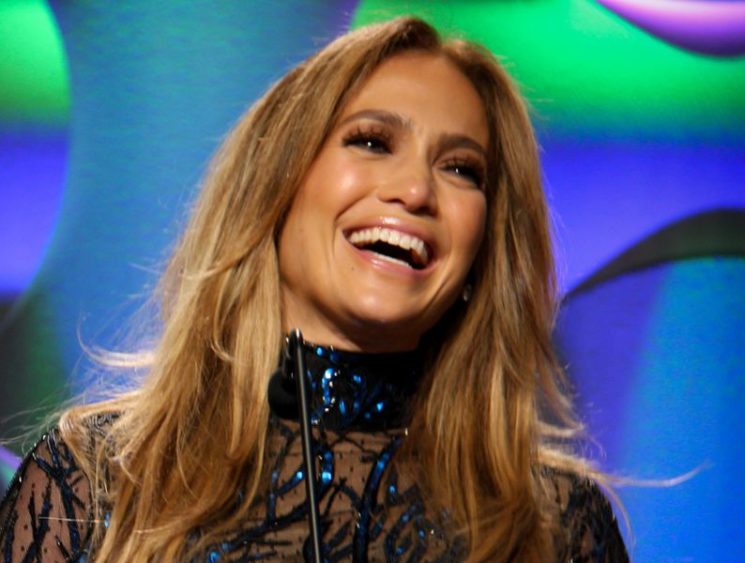 After Bruno Mars, Gigi Hadid and Rod Stewart, Jennifer Lopez is also being sued for allegedly using someone else’s photo without permission. After the pop star posted a photo of herself to Instagram, photographer Michael Stewart filed a lawsuit for copyright infringement, which could earn him up to $150,000 if he wins.

The Blast reports that Stewart took a photo of J. Lo earlier this year while she was walking through New York City, wearing a colorful shirt and white pants. He reportedly licensed the photo to the Daily Mail, who ran it in an article on their website this June. He reportedly also registered it with the United States Copyright Office. Judging from the screenshot, J. Lo posted the photo to an Instagram Story, and I couldn’t find the photo on her profile. Still, the photographer found it and decided to sue.

Ironically, the pop star added a caption to the photo reading “Today was a good day!!” Apparently, it wasn’t that good after all. According to TMZ, Stewart is suing both J. Lo and her production company, Nuyorican Productions, for copyright infringement. The same source reports that, in case he wins, he is entitled to up to $150,000 in damages.

I think this is a classic case of copyright infringement, in case that J. Lo hadn’t asked for permission or paid for the photo before posting it. But is it the case if the photo was on her page only for 24h, posted as a Story? I have no idea, to be honest. What do you think?