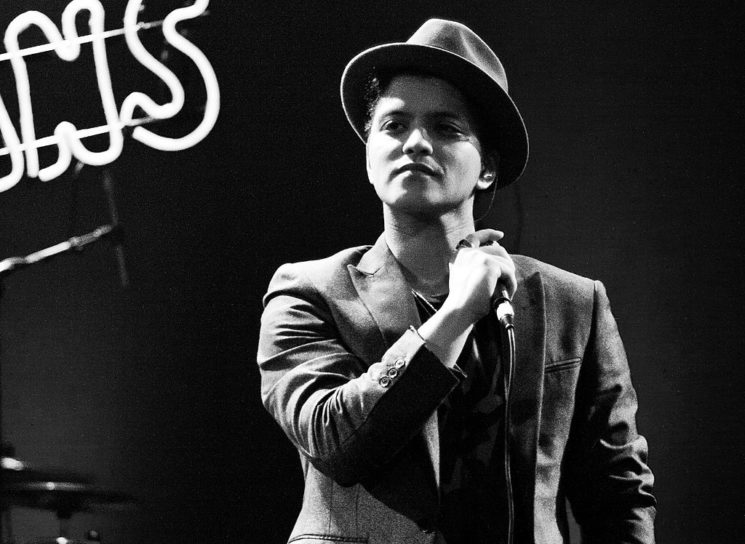 Most of us have posted childhood photos of ourselves on social networks. However, singer Bruno Mars is facing a lawsuit for doing it. Photographer Catherine McGann is reportedly suing the singer for posting the photo of himself, which she took back in 1989.

The photo in question shows Bruno Mars being the world’s youngest Elvis impersonator. He was only four years old at the time, and he shared the photo as a part of the “Way Back Wednesday” craze. He posted it on Twitter, Facebook and Instagram, and it reached over 1.2 million likes on Instagram only.

As Daily Mail reports, the photographer is seeking royalties for the photo she took, claiming that the singer never contacted her for permission. Reportedly, she has filed a lawsuit against both Bruno and his record label, Warner Music. She seeks damages and the profits they earned from her photo on Mars’ social media.

Now, I think that the rules need to be the same for everyone. The photo belongs to the photographer, and you should ask for the permission before you post it on social media (even if you’re a famous musician). But on the other hand, this photo was taken 28 years ago. Since the singer was only 4 at the time, it’s possible that he didn’t even know who exactly had taken it. I know I can’t remember who, besides dad, took all the photos of me when I was a kid. Anyway, I find this case very unusual, and I’m curious to know how it will end.