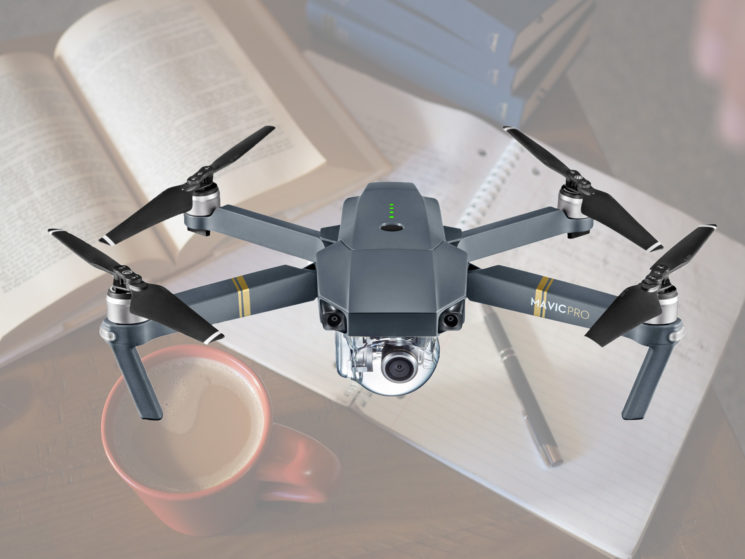 Starting from 2018, drone laws in the UK could become a lot stricter. The new draft legislation proposes that all drones weighing over 250g are banned from flying near airports or above 400ft altitude. Additionally, the users may be required to take a safety awareness test if they want to operate their drone. As BBC reports, the new proposals are a response to a growing number of incidents involving airplanes and drones. In addition, the new legislation should reduce the use of drones for criminal activity.

As BALPA (the British Airline Pilots’ Association) told BBC, there have been 81 incidents involving drones and airplanes this year. For comparison, in 2016 there were 71, while in 2015 there were 29.

Brian Strutton, the union’s general secretary, told BBC that the new rules should lead to the “safe integration of drones.” However, he adds that “until the new rules are in place the threat of a serious collision remains.” Christian Struwe, head of European public policy at drone maker DJI, told BBC that there was no “hard limit” on how close to the airport you can fly. Apparently, the new legislation should propose the clear limits.

In addition to reducing the number of drone and airplane incidents, the proposed legislation is set to reduce criminal activities. It will give the police powers to seize and ground the drones involved in them. Reportedly, drones are used to deliver items like cell phones and drugs into prisons. So, the new legislation will allow the police to tackle these aircrafts. They also consider applying geo-fencing, or programming the no-fly zones into drones.

The proposed bill is still in the draft stage, but it’s expected to be published in spring 2018. It proposes that all drone owners will need to register and take a safety awareness test if their drone weighs over 250g. As DigitalRev writes, in case you fail to be responsible with the drone, you may face large fines or up to five years in prison.

6 Things to watch out for when operating a boom mic