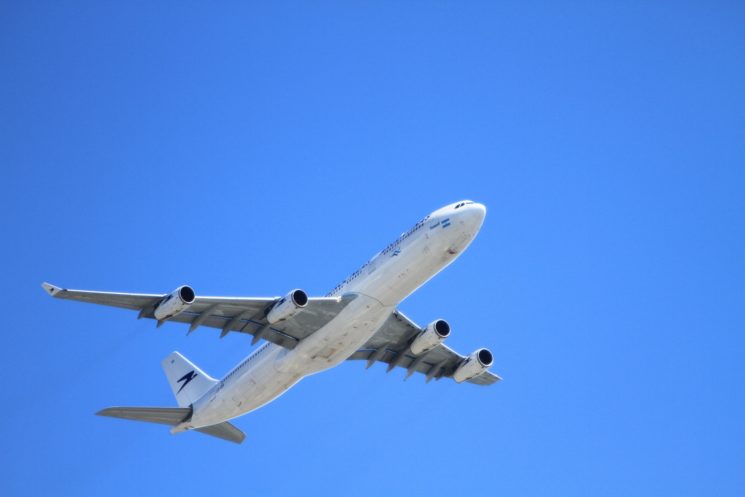 You know the drone flying regulations? Well, they exist for a reason. On Thursday, a drone crashed into a passenger plane above Jean Lesage airport in Quebec City, Canada. Fortunately, the plane only suffered minor damage. But Federal Transport Minister Marc Garneau said it could have been much different if the drone had crashed into the cockpit or the aircraft’s engine.

This is the first time in Canada that the drone crashed into a commercial airplane. At the time of the collision, the plane carried eight passengers, but it landed safely despite the incident. As Garneau points out, the “aircraft are particularly vulnerable when on final approach coming in.”

Garneau estimated that the drone was flying at about 450m (1,500 feet) above the ground. This is five times over the maximum allowed altitude. The drone regulations in Canada forbid flying at more than 90m (300 feet) above the ground. Of course, it’s also forbidden to fly near airports: you should stay at least 5.5 km (3.5 miles) away from airports or 1.8 km (1.1 miles) away from heliports.

As it reads on Transport Canada’s website, you’re also obliged to mark your name, address, and telephone number on the drone. It’s not clear whether the person who crashed into the plane did it, but if this is the case – I assume it won’t be a problem to find the pilot. As CBC reports, anyone who endangers the safety of an aircraft could face a $25,000 fine or face prison time.

I guess cases like this are exactly why drone registration exists. Even though it comes with potential privacy issues, maybe tracking and identifying the drone will help find those who break the rules and endanger the lives of others. And remember guys – respect the drone regulations, and keep both yourself and the others safe.