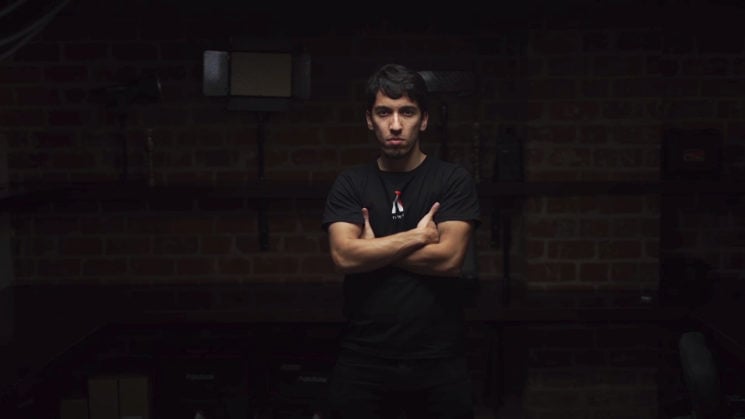 People always go on about 3 point lighting setups. They’re a staple amongst photographers, cinematographers, and even CG work. Or people talk about shooting with just a single light source. The two light combo, on the other hand, is often neglected. Personally, 2 lights is the route I take most often in my own work, for both photos and video.

In this two and a half minute video, Nerris from the A-Team walks us through five different lighting setups. Each uses only a pair of lights. Many of them are quite common in higher end production from commercial advertising to Hollywood cinema. 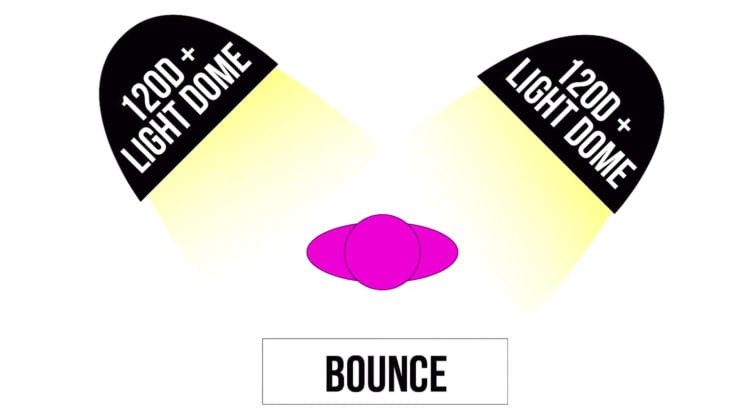 This is probably my favourite lighting setup. It’s basically become my go-to default lately, least for photography. These days I use a Godox AD360II in a 4ft octabox as the key, with a Godox TT600 as a back/rim light. Either I’ll let the shadows fall to blackness, or I’ll let in a little more ambient for fill. 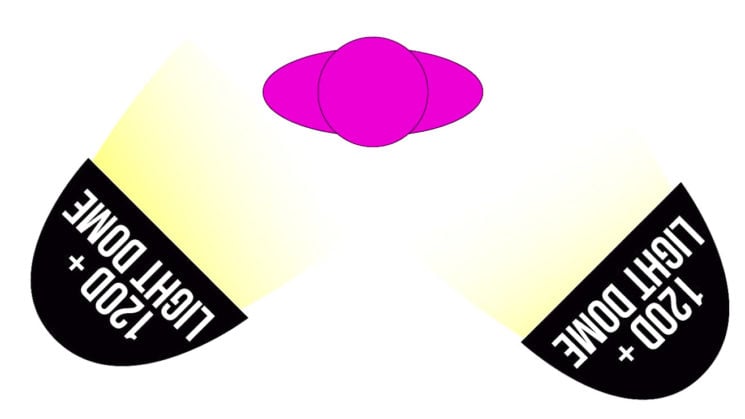 This is pretty close to the standard 3 point lighting setup, except without the backlight. Here we have one light acting as the key, with the other acting as the fill. You will want to make sure you put your subject in front of something that contrasts, though, if you want their edge to be clearly defined. 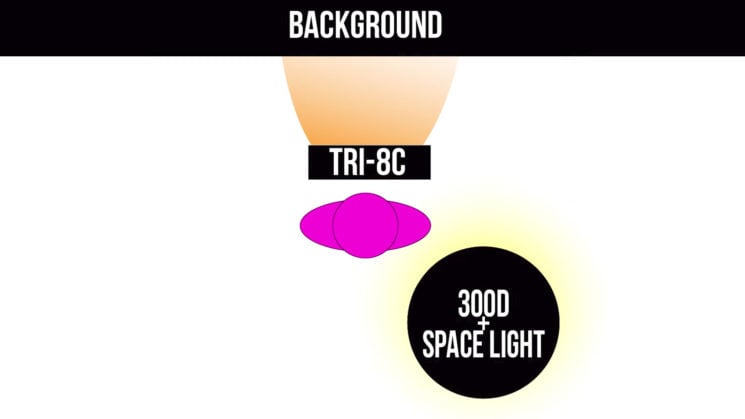 This setup is quite unique, due to the use of Aputure’s “space light” modifier. You could get a similar result to this, at least on your subject, by using a large octabox. But, you wouldn’t get the light spreading and bouncing around the room the same way. The light pointed at the background provides a nice highlight on the wall behind, meaning you don’t need those rim lights for separation. 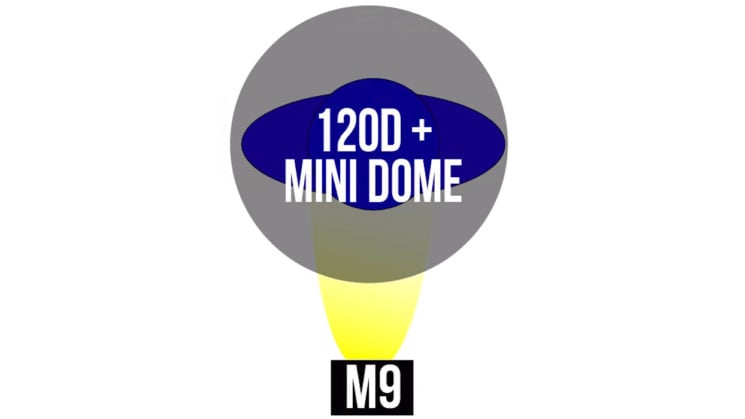 This setup provides a pretty dramatic top light setup. This is mostly due to the fact that the key light is directly overhead of your subject pointing down. Then an on-axis fill just above your camera helps to fill in the shadows.

I think I’ll stick to #2 as my 2 light go-to. I have used #3 on a few occasions, too, though. Ultimately, which you go for will depend entirely on the mood you want your scene to create.