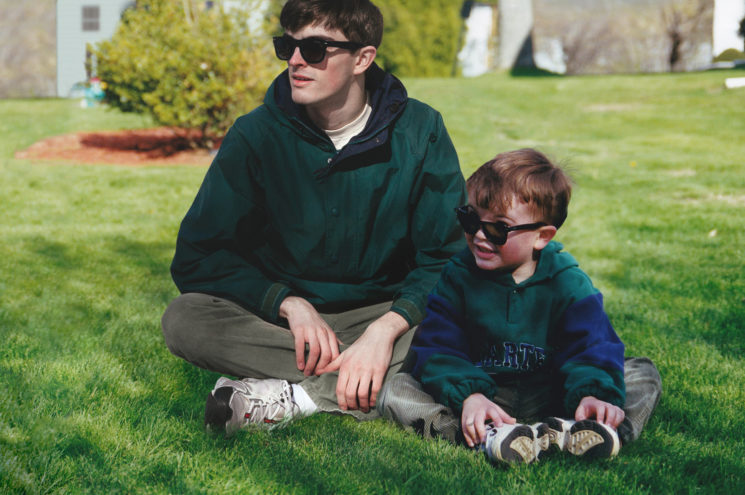 “What would a 5-year old you think of the person you are today?” I’ve seen this question on the Internet many times. But young photographer Conor Nickerson has raised this question to a new level and gave a different sort of an answer. He got to hang out with his childhood-self! With some help from Photoshop, of course.

Conor’s Childhood Project features himself photoshopped into his childhood photos. He wanted to recreate some childhood moments that only remain a distant memory frozen in the photographs. And with some patience and Photoshop skill, he did a really amazing job.

For the Childhood project, Conor worked on the photos of himself taken between 1997 and 2005. For some photos, he did his best to gather the same outfits and props, so the adult Conor looks as similar as possible to the kid Conor. But other than recreating the outfits, he also recreated the tone, grain and even the light of the old photos. I must say I’m pretty fascinated by that. 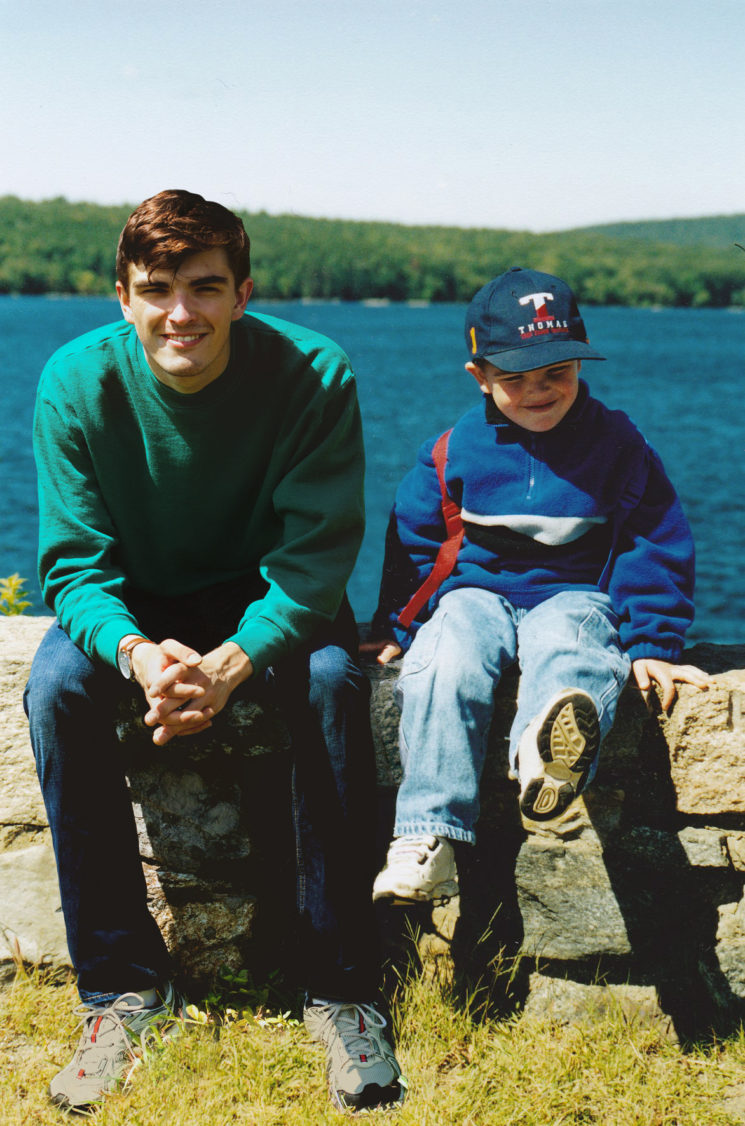 As Conor tells DIYP, the photos took him about six months to complete. He would work on the project in his free time, and as he says – it took a lot of trial and error. As the work progressed, there was a lot of going back to photos. He would make small adjustments using techniques he learned in the meantime, while editing other photos.

Personally, I like this project because of the idea itself, as well as the fact that the photos look so realistic. But there’s one more thing. I also enjoyed the idea of hanging out with a child version of oneself. The photos amused me and amazed me on the one hand, but also made me think about the encounter of the 29-year-old Dunja and a 9-year-old one. What would the child I once thought of the person I am today? I think it’s good to ask ourselves this from time to time.

I asked Conor if the project is ongoing, or he’s done “hanging out with his younger self”. As he says, he thinks the project is finished. Although, he might decide to photoshop himself into them again in another two decades. I think it’s a great idea! But before that, of course, take a look at the rest of the photos from the Childhood Project: 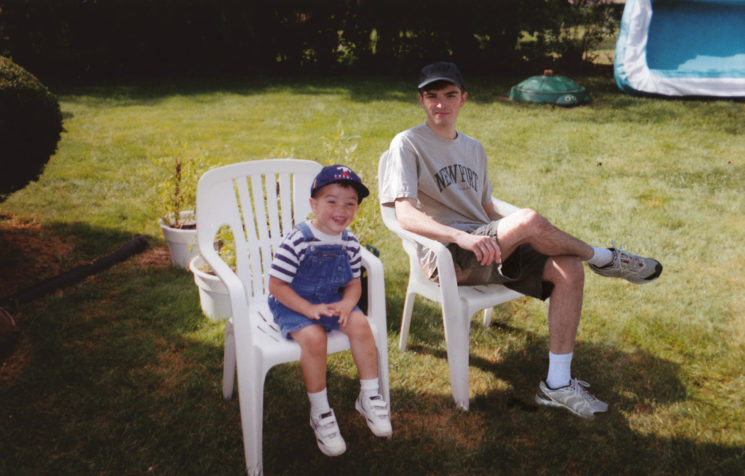 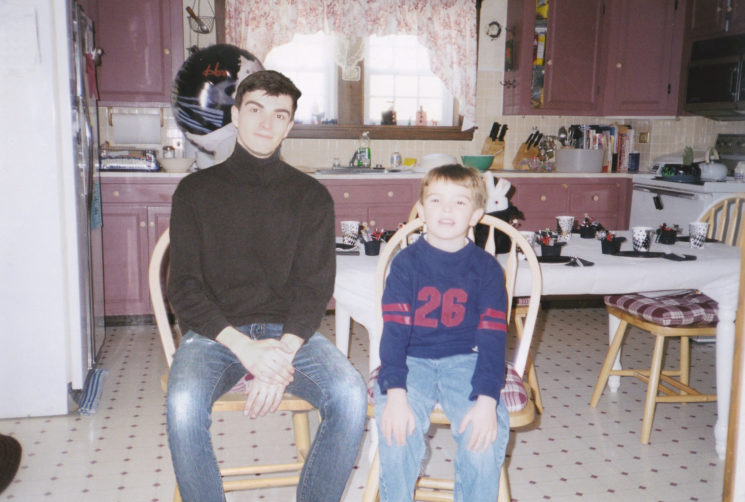 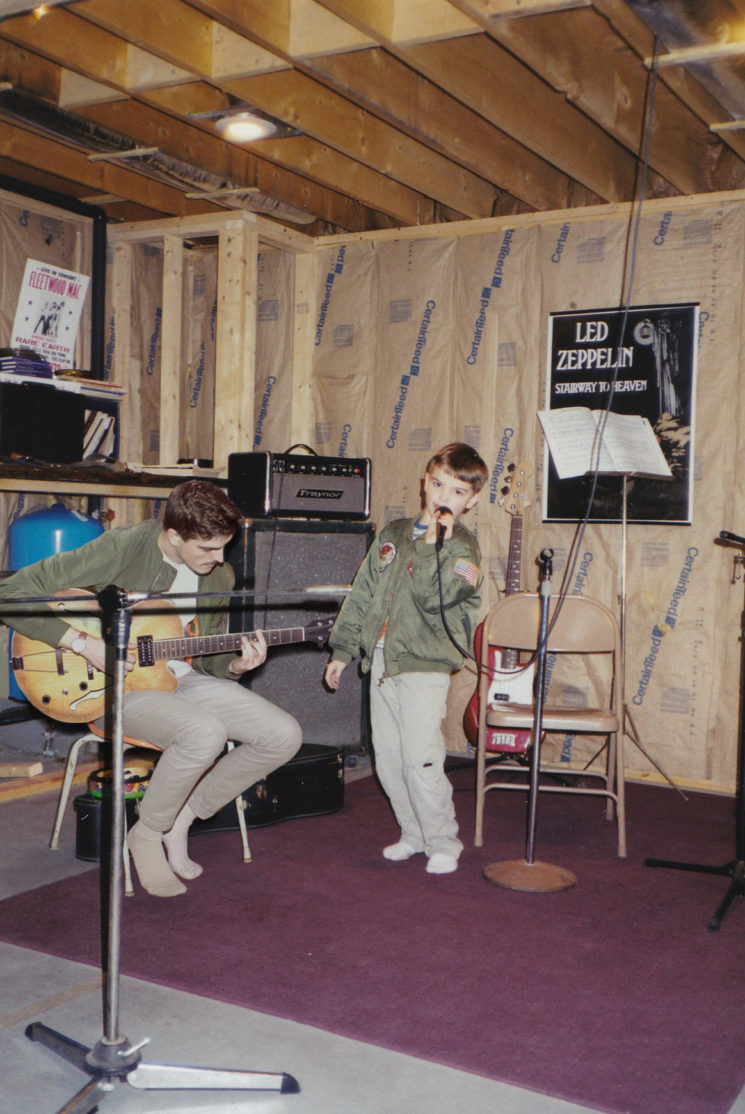 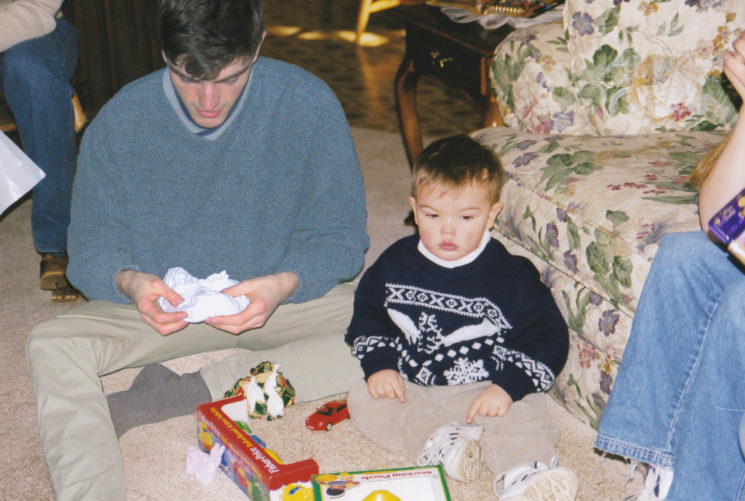 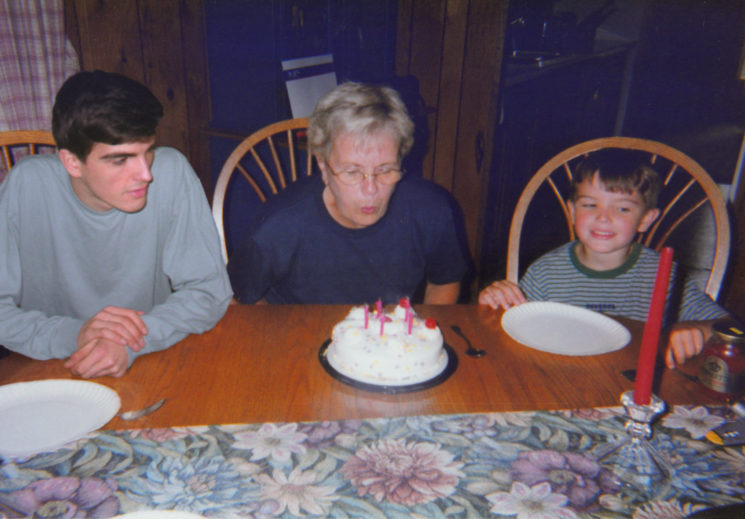 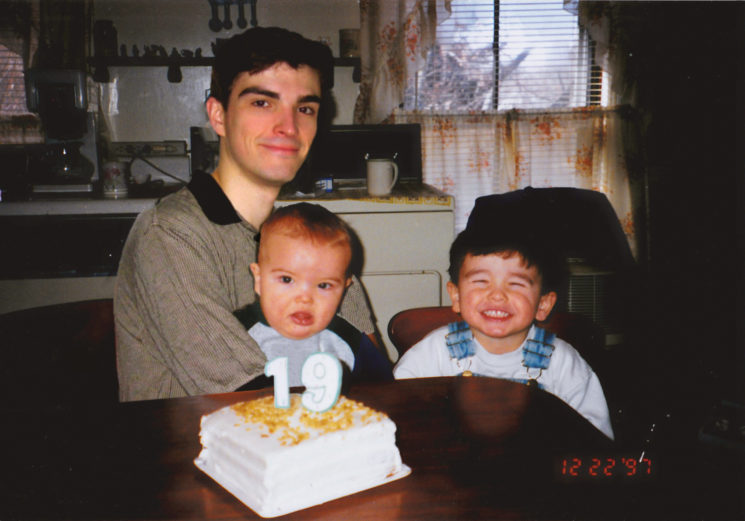 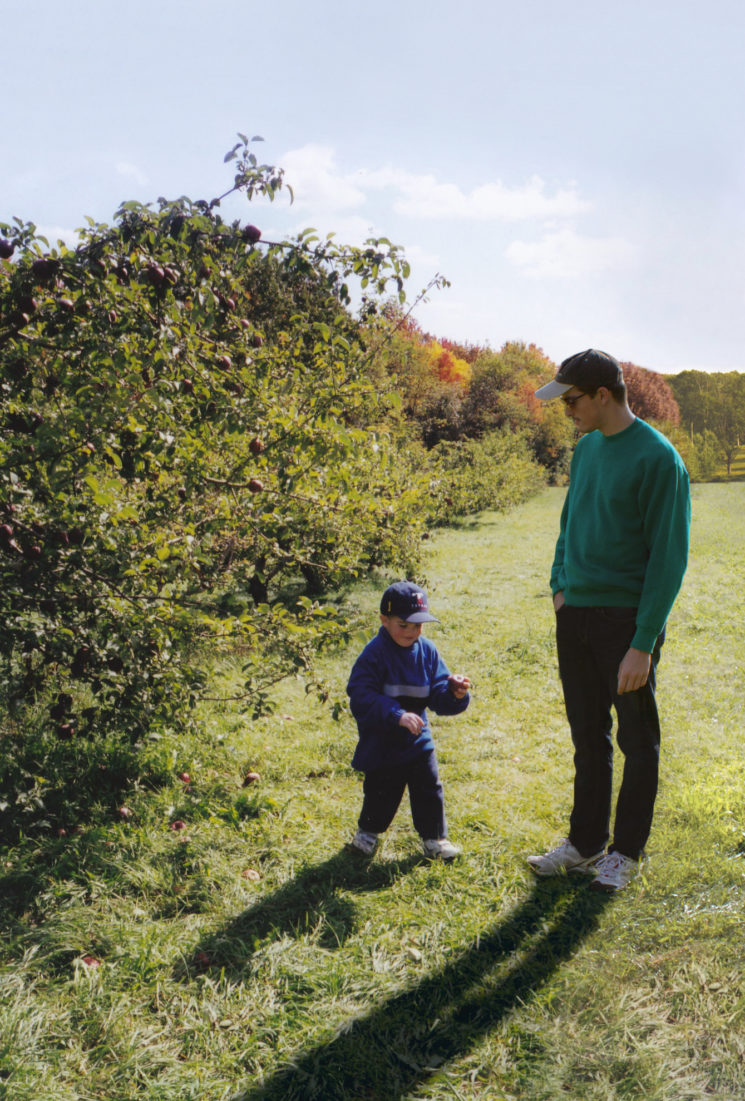 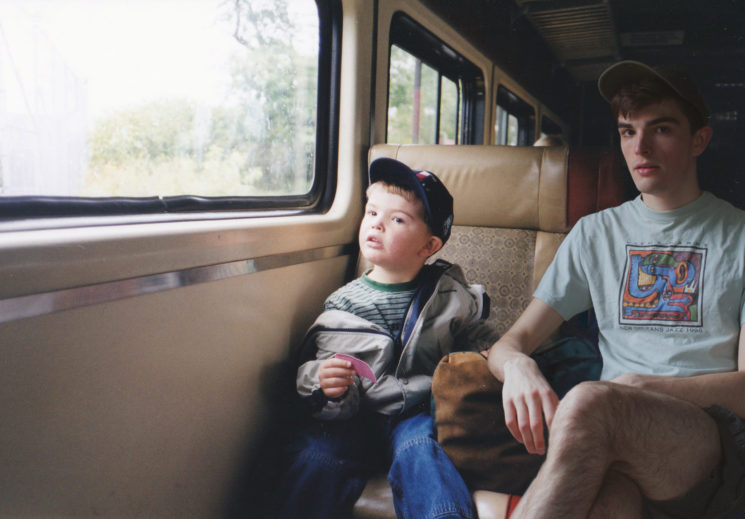 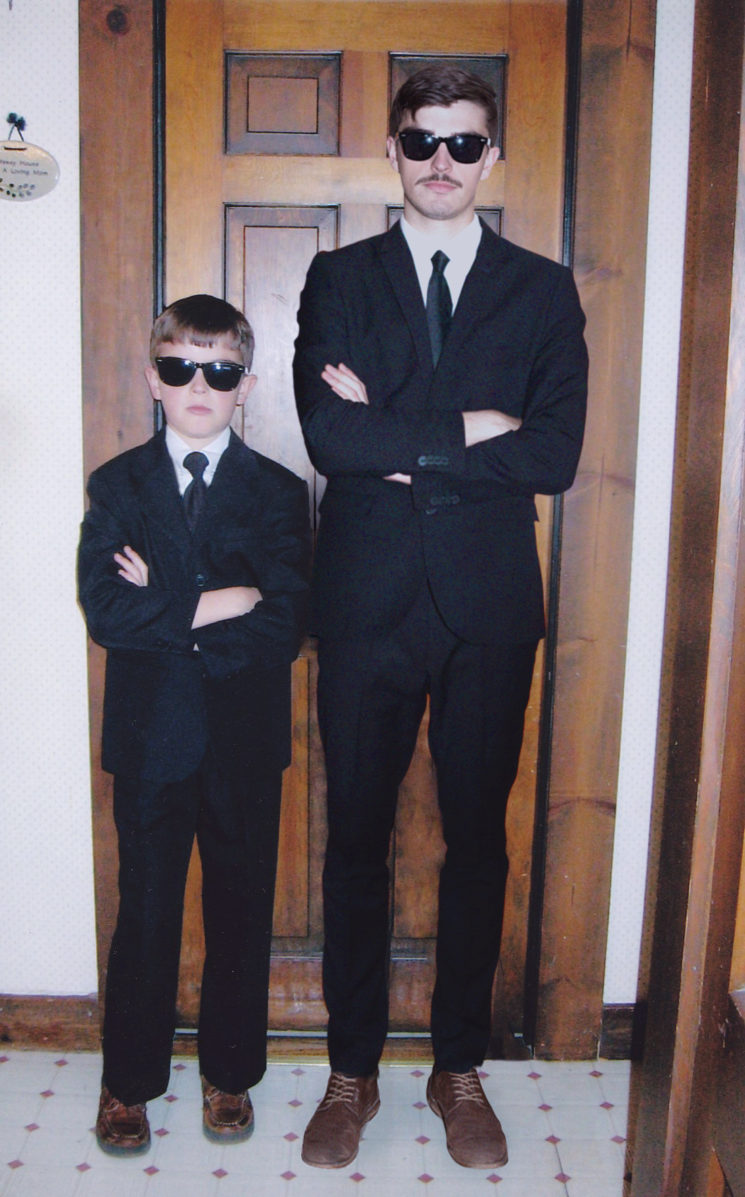 Conor Nickerson is an American photographer, musician and amateur videographer based in Montreal, originally from Massachusetts. As a photographer, Conor does freelance work, as well as independent projects. He’s experienced in historical colorization, post-production and photo editing. For more of his work, check out his website, and follow him on Instagram, Facebook, Flickr and Twitter.