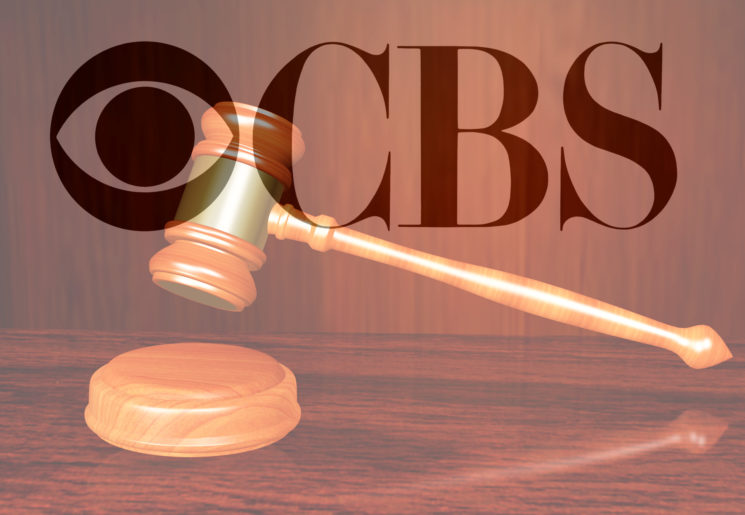 CBS Broadcasting has filed one of the most unusual lawsuits I’ve ever heard of. They are suing photojournalist Jon Tannen for copyright infringement because of the screenshots he posted on social media. The screenshots are from a 1958 episode of the TV series “Gunsmoke,” and CBS seeks $150,000 in damages.

The lawsuit from CBS came after Tannen sued them for using his images without permission. So, it looks like a “retaliatory strike,” as Ars Technica describes it.

As Torrent Freak writes, it started with the lawsuits against big studios such as CBS, NBC, and Warner Bros. They were accused of using copyrighted photos without the permission from the authors. According to Torrent Freak, these lawsuits have resulted “in hundreds of settlements this year alone.” In February 2017, Tannen sued CBS Interactive for the same reason. Reportedly, they used one of his photos on the website 247sports.com without paying him. Although the case against them was strong, CBS decided to fight back.

CBS filed a lawsuit against Tannen for using a screenshot of “Gunsmoke,” which aired on CBS from 1955 to 1975. Reportedly, the screenshot in question is from a 1958 episode “Dooley Surrenders.” In their complaint, CBS describes Tannen’s legal action as “hypocritical:”

“Tannen hypocritically engaged in this act of infringement while simultaneously bringing suit against plaintiff’s sister company, CBS Interactive Inc., claiming it had violated his own copyright.”

In the lawsuit, CBS doesn’t specify the amount of damages. They request statutory damages, which can reach $150,000. However, as Torrent Freak writes, they aren’t likely to win the lawsuit and make Tannen pay that. Reportedly, this is only a way to try and reduce the damages they might pay for their own alleged infringement.

The CBS’ complaint was filed very recently, on October 27. So I’m sure there will be some time before this case is sorted out. Personally, I think it doesn’t make much sense to file a lawsuit over a screenshot, as it’s almost always considered fair use. And I think this complaint makes even less sense considering that CBS had reportedly made the mistake first, and used Tannen’s copyrighted images without the permission. Under these circumstances, I don’t think CBS can win the lawsuit, and I don’t think they should. What do you think?

If you’d like to read more details, you can read Tannen’s lawsuit here and CBS’ complaint here.