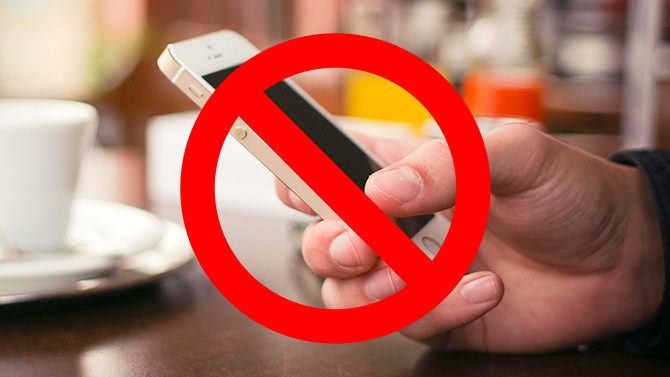 19 year old Courtney Marie Mulkentine from Gympie, Queensland, posted photos of her boyfriend’s ex-girlfriend to Facebook and removed them after Mulkentine received a phone call from the victim, but by then it was too late.

The Gympie Times reports that the photos had been sent to Mulkentine by her victim’s ex-boyfriend.

Magistrate M Baldwin said that there had been a number of suicide cases prompted by social media harassment and that “If you want to use social media, you do it responsibly”.

What would you do if the girl had gone and killed herself? We don’t know what else is going on in her life (that may have led to a crisis for the victim).

Sentenced to six months probation under the condition that she not use any social media, including Facebook, Twitter, Instagram and Snapchat or anything new that “some geek comes up with”, Mulkentine was warned “Don’t try to use another account or a false name.  Someone will dob you.”

It my recollection of being a teenager is even close to accurate, to say that would be a certainty is an understatement, especially given the speed at which news travels these days.

In closing, Mulkentine was told, “It might be the best six months of your life.  You won’t have to look at your phone every five minutes”.

One uncertainty with such rulings and proposed recommendations or legislation is how it may affect regular photographers posting photos of clients and models on social media and website portfolios to promote their work, however it certainly makes a good argument for getting signed model releases, even in jurisdictions where one is not legally required.

What do you think?  Was six months long enough?  Should the sentence have been harsher?  Will it change how you feel about model releases, just in case one of your subjects changes their mind about your use of their image after you post it online?  Let us know in the comments.