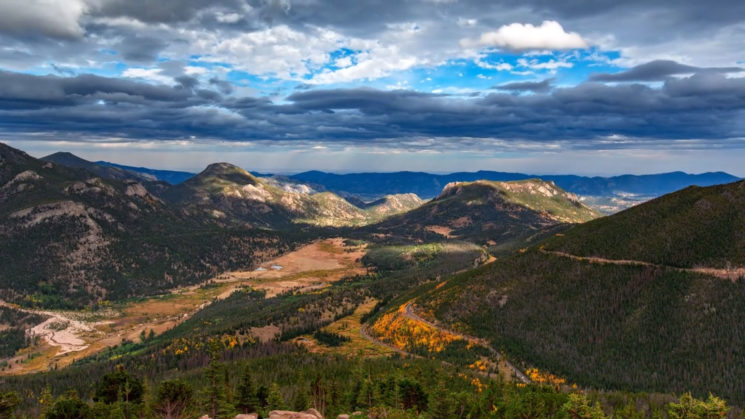 We haven’t featured all that many timelapse films on DIYP this year. I think it’s mostly because there were so many amazing ones last year. It’s quite difficult for them to compete for peoples attention now with the bar being raised so highly. This one, though, stood out to us.

Created by Will Pattiz and the team at More Than Just Parks, Rocky Mountain takes us on a journey spanning the seasons. Will tells us that the film took a couple of years to actually shoot. And watching the film, you can understand why. There’s so many different scenes and locations, that trying to capture an entire season in just one cycle can be difficult.

We’ve featured work from the guys at More Than Just Parks before. Films like Voyageurs. More than just being good at what they do, you can tell from watching the films that they’re very passionate about it, too. Both the work and the parks.

The film was shot on a mix of cameras including the Sony A7R II, Canon 5D Mark III and Blackmagic URSA Mini 4.6K cinema camera. To move the camera, they used the Pulse & Radian by Alpine Labs, along with the Stage One slider from Dynamic Perception. While the timelapse was captured in 8K, Vimeo is limited to 4K playback. Still, it’s very impressive. 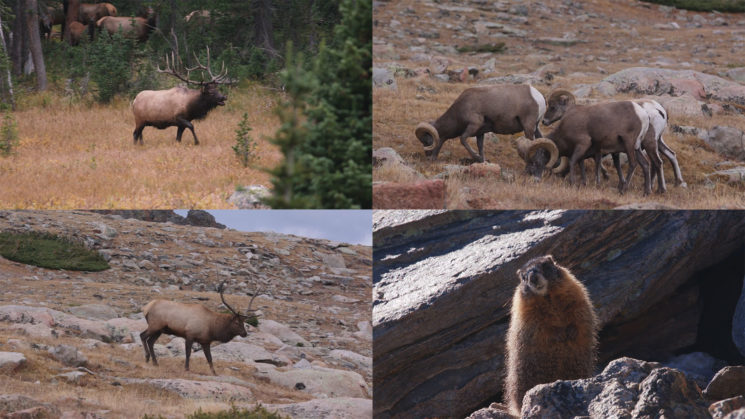 As well as timelapse, there’s also some great footage of wildlife going about their business in Colorado’s Rocky Mountains. I think the mixing of real time footage along with the timelapse works wonderfully. And it’s something I’m starting to see happen more frequently lately. Often it doesn’t work, the makes time feel a little too disjointed. Here, though, I think it fits in very well.

You can see more work from More Than Just Parks over on their website. It’s well worth a browse. The volcanoes one is particularly good, too.