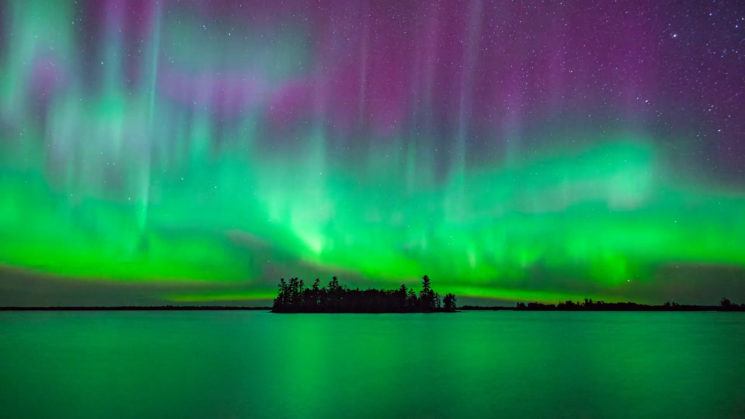 Minnesota has some of the most amazing landscape. Easily as beautiful as anything else the USA has to offer. Voyageurs National Park in Minnesota encompasses more than 340 square miles. It’s a watery wonderland accessible almost exclusively by boat.

In this timelapse from More Than Just Parks, we get taken on a tour of Voyageurs exploring the land, pristine lakes, and an incredible display of the northern lights. The film was shot on a mix of Sony A7R II, Canon 5D Mark III and Blackmagic URSA Mini 4.6K cameras.

To move the camera, they used the Pulse & Radian by Alpine Labs, along with the Stage One slider from Dynamic Perception. While the timelapse was captured in 8K, Vimeo is limited to 4K playback. Still, it’s very impressive. The colours of the night and the gorgeous Minnesota landscape look amazing together. 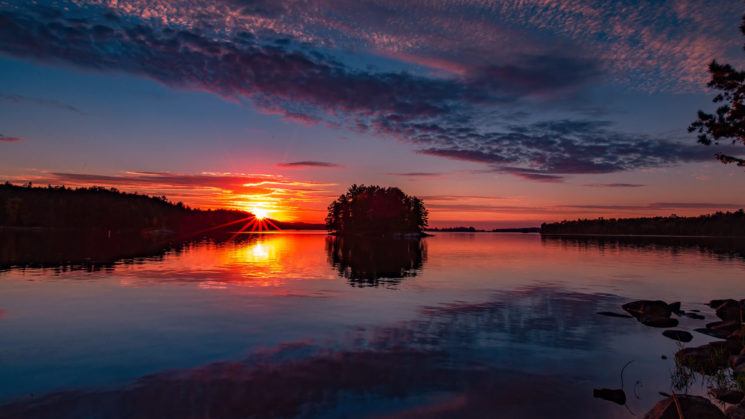 This isn’t the first national park that they’ve covered, though. More Than Just Parks have also shot at Grand Teton, Zion, Joshua Tree and several others. You can see more of their National Parks films and find out more about them on their website.