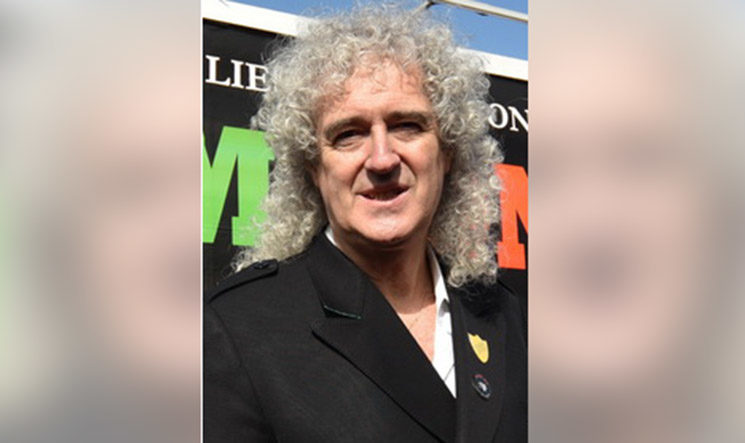 Queen guitarist Brian May recently faced an Instagram ban after he posted someone else’s image without the permission or credits. The ban seems to have made him pretty upset, so once his account was back – he bashed the photographer who took the photo.

According to May, the photographer named Barbara Kremer acted “rude” and “unfriendly” for reporting him to Instagram. What’s more, he even writes that he’ll be “tempted to have [her] thrown out” if she attends one of his concerts in future.

As May writes in his Instagram post, he is “usually very careful to credit anyone” if he posts their photos. But somehow, this time, he “must have forgotten.” He believes the photographer was supposed to address him directly and ask him to credit the photo, instead of reporting him to Instagram. Also, he complains about 45 minutes of his time that he lost while dealing with the issue.

As the text goes on, the famous guitar player seems to be slowly becoming more and more furious. He blames the photographer for “exploiting his image” to make money and says he feels “violated” in this situation. He ends the rant by stating that he’ll be tempted to throw Barbara out if he discovers she is in some of his future concerts.

Now, I partially agree with Mr. May. I believe the photographer should have approached him directly before reporting him, and ask that he either credits her or takes the photo down. At least that’s what I would do rather going straight to reporting someone.

But, no matter how much I love Queen and Brian May’s guitar playing skills, I generally tend to agree with the photographer here. In case she had a press pass, she didn’t need the permission from him to take his photos. Even if she was just in the audience, if the ticket doesn’t explicitly say taking photos is forbidden, she has the right to take them. At least that’s the way things work here, and if the law is different where you’re from, then disregard this.

But still, there’s another thing – no matter if you are in the photo or not, you don’t have the right to use someone else’s photos without their permission. So, Mr. May should have approached the photographer and ask her if he could post the photo on his Instagram. I don’t think “I forgot” would be a valid excuse to use a Queen song in a video without giving them credits. Again, no matter how big of a fan I am, I think the rules should be the same for everyone. Even if you’re Brian May.

« The new Sharp 8K camera costs $77,000
Test show that an airbag will smash your camera into your face rather than protect you »