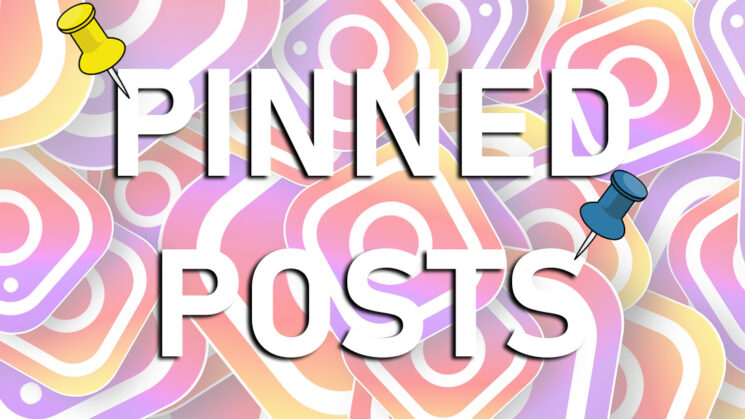 If you’ve used Instagram for a while, you know that it’s possible to save your favorite Stories by adding them to “Highlights.” And if you’re also a TikTok user, you know that you can “pin” videos you find important and always have them on top of your profile. Instagram has confirmed that you’ll soon be able to do something similar on this platform, and the new feature is already being tested.

Reverse engineer Alessandro Paluzzi noticed this feature way back in January. As it often happens, it turned out that meta is actually planning to release it for a test and possibly roll out to everyone later. As a spokesperson from Meta told TechCrunch, their team is indeed testing the “new feature that lets people feature posts on their [Instagram] profile.”

#Instagram is working on the ability to pin posts in your profile ? pic.twitter.com/MkQhAXCBp6

The “pinned posts” feature is currently in the testing phase, which means that it is showing up for select Instagram users. Those who have the chance to test it access it by tapping the three dots on the post and selecting the “Pin to your profile” option.

For now, we don’t know if the feature will officially become a part of Instagram or if Meta will ditch it. But if it does appear, it won’t be new. As I already mentioned, TikTok has the same feature; and Twitter has had it ever since I can remember. After all, Facebook also lets Page owners pin important posts so that they’re always on top. Therefore, I believe that another Meta platform will get the same feature as well.