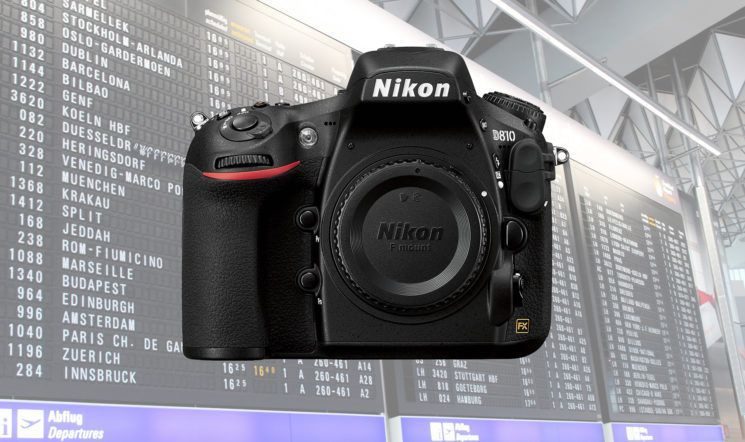 When you’re flying with photo gear, it’s a pretty slow process to have all your cameras, lenses and other stuff scanned separately. But here is some good news: Transportation Security Administration (TSA) is currently testing new scanners that will allow you to all electronics gear in your carry-on luggage and go through the airport security without so much fuss.

The new scanners are similar to the CT scanners you’ll see in hospitals, only instead of your body, they scan your carry-on bag. Using an X-ray technology, the scanner gets hundreds of images and assembles a detailed 3D view of the items in your bag. The current scanners used at the airports only show a 2D image, so the new ones are certainly a technological improvement. But of course, what’s even more important, they will speed up the security inspections at the airports. Other than leaving your electronics where it is, you will also be allowed to leave the liquids in the carry on.

According to the Washington Post, this summer TSA is testing new computed tomography checkpoint scanners on fifteen airports throughout the U.S. In 2017, Phoenix Sky Harbor International Airport was the first facility to receive the advanced scanning system, followed by Boston Logan and New York’s JFK. Among the airports where it’s currently tested are Washington Dulles and BWI Marshall. “TSA plans to install up to 40 units by the close of the year and more than 145 by the end of fiscal year 2019,” the Washington Post writes.

Lisa Farbstein, a TSA spokeswoman said that this is the same technology as checked bags. “This can really detect explosives,” she adds. However, while you might be able to keep your gear (and liquids) in the bag, keep in mind that the amount of liquids is still limited. Also, your shoes and coat still need to be removed and put in the bins, unless you’re a part of a trusted traveler program. Still, I’d rather put the shoes and the coat in the bin and let the security be careless with my old sneakers and jacket than with my precious, precious gear. So if the new scanning system becomes widespread, I guess life will be made easier for many traveling photographers.

A Gun In Your Luggage May Save Your Photography Equipment