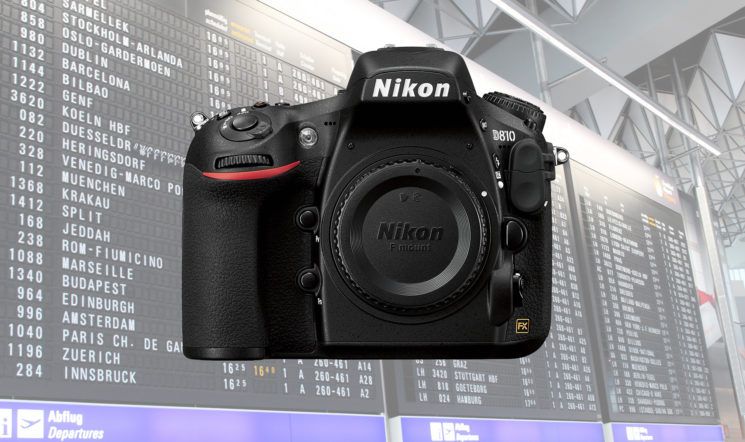 As we recently reported, the U.S. has lifted the electronics ban due to the “enhanced security measures.” As it turns out, these measures involve the separate scan of all the electronics from your carry-on if it’s larger than a smartphone. If you’re a photographer, this means you’ll have to put your camera into a bin for separate x-ray scanning. After extensive testing on 10 airports, Transportation Security Administration (TSA) will expand these measures to all U.S. airports soon.

The new measures have been implemented due to the high risk for aviation security. From now on, you’ll have to remove all the electronics from your carry-on that’s larger than a cell phone. Then, you will need to put it in a bin with nothing below and on top of it, so that the TSA officers get a clearer scan. It’s like the laptops have been scanned so far. But, if you bring a lot of gear with you, I think this may take some time and be quite a pain in the neck.

According to TSA, the passengers might experience more bag checks, but they have “identified ways to improve screening procedures with quicker and more targeted measures to clear the bags.” At the moment, these measures are in place at 10 U.S. airports:

As TSA reports, after these 10 airports, they will expand the measures to all the airports in the U.S. over the following weeks and months.

There’s one exception to the rule and a group of passengers that don’t need to go through these strict procedures. If you are enrolled in TSA Pre✓®, you are not required to remove any electronics, along with shoes, 3-1-1 liquids, belts, and jackets.

Generally, I wouldn’t be comfortable placing the gear in the bins, knowing that the airport officers aren’t exactly gentle with them. The new security measures will probably make the entire scanning process slower, especially for those who carry more than just one camera with a lens. So, for photographers who are U.S. citizens, it may be a reasonable idea to apply for the TSA Pre✓®program. What do you think?