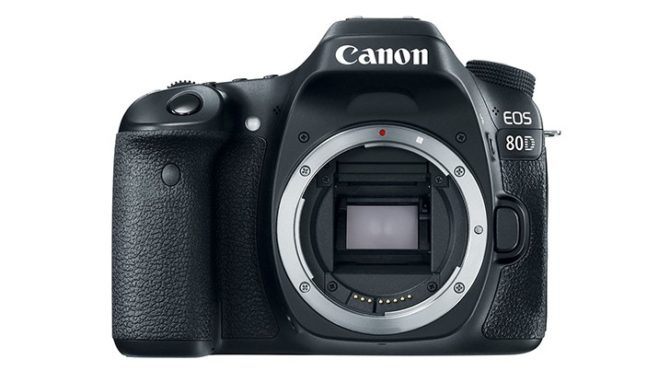 Canon USA have announced an update to their Video Creator Kits offerings with two new kits containing their newest cameras, including the EOS 80D DSLR, and the EOS M3 mirrorless.

The kits are designed to be an all-in-one solution for independent YouTube content creators who don’t want to have to figure out everything they need to get up and running quickly.

The new EOS 80D Video Creator Kit is quite a nice compact set of components, and isn’t a bad start at all if you want to get up and running quickly with minimal fuss.

All you’d need to add is a tripod and you’re good to go, although with a price of $2049 it seems that you’re far better off shopping around and buying everything separately.

The second addition to the lineup is the EOS M3 Video Creator Kit, based around Canon’s EOS M3 mirrorless camera.

The price on this kit is a little more bearable, at $899.99, and ideally suited to beginners who don’t need all the fancy benefits DSLRs can provide.  Again, though, I can’t help but feel you can get a much better deal on this lot buying separately.

In fact, a quick scan of Amazon shows that the EOS M3 with 18-55 Kit, Rode VideoMic Go, and SanDisk Extreme Pro 32GB SDHC card totals up to only $746, over $150 less than buying the EOS M3 Video Creator Kit.

Assuming the prices are right, and the Amazon listings aren’t grey imports or something similarly iffy, then I just don’t get it.  Normally buying a bundle costs you less money, not more.

I suppose, however, to those who aren’t photographers, and simply want something to set up and go, the extra $150-270 is worth the cost of not having to actually spend five minutes researching what you’re spending your money on.

The two new kits will be showcased during VidCon 2016 at the Anaheim Convention Center, in California, June 23-25th.

I don’t get it.  I really don’t.  How can they put together a bundle with a price tag higher than buying separately?  Are people really that willing to throw away good money to save themselves five minutes on Google or Amazon?  What are your thoughts?  Let us know in the comments.

Is your camera bigger than a smartphone? TSA will scan it separately