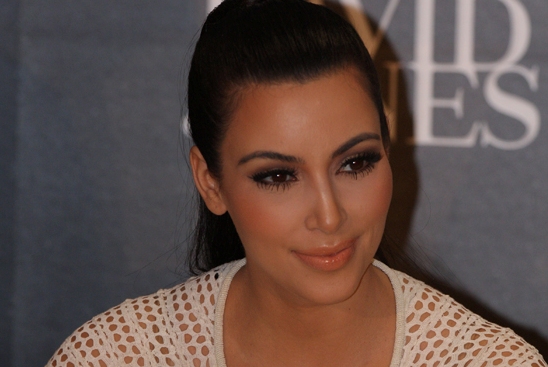 Kim Kardashian seems to be following the celebrity trend of posting photos of herself to Instagram without photographer’s permission. And just like many celebrities before her – she got sued over it. Photographer Saeed Bolden is suing Kardashian after she shared a photo that she took of her and Kanye West. Funnily enough, she hired a personal photographer after the incident in order to avoid future legal dispute.

According to TMZ, Kardashian shared a loving moment between her and her husband with her followers on Instagram. Saeed Bolden captured the photo back in 2018, but the photographer claims that he never gave his permission to the star to share it. Therefore, he is suing Kardashian, but there’s no word on the exact amount he is seeking. TMZ reports that the photographer is suing “for any profits” she made of the Instagram post, and he also seeks “punitive damages”.

As Metro reports, Kardashian decided to hire her own photographer so she can post his photos on social media from now on. “Btw since the paparazzi agencies won’t allow the fans to repost, all of my pics are taken by my own photog and you guys can always repost whatever you want,” she tweeted. “If I ever post from an agency I will tag them and I have permission. So those please don’t repost!” I hope that her photographer agreed in writing to have his photos shared without credit by thousands of Kim Kardashian’s fans. Otherwise, she may face another lawsuit in future.

As you probably remember, other celebrities were in a similar situation over the past couple of years. Emily Ratajkowski, Gigi Hadid, Jennifer Lopez, even Kim Kardashian’s sister Chloe – they’re only some of the stars that were sued by paparazzi. Interestingly enough, Kim Kardashian recently started another legal battle, but she was on the other end. An app developer used her photo without permission, so she sued them for $10,000. If this has happened earlier, I guess that she’d be more careful with posting other people’s work without permission. But, she seems to have found a way to at least prevent future legal disputes by hiring a photographer of her own.