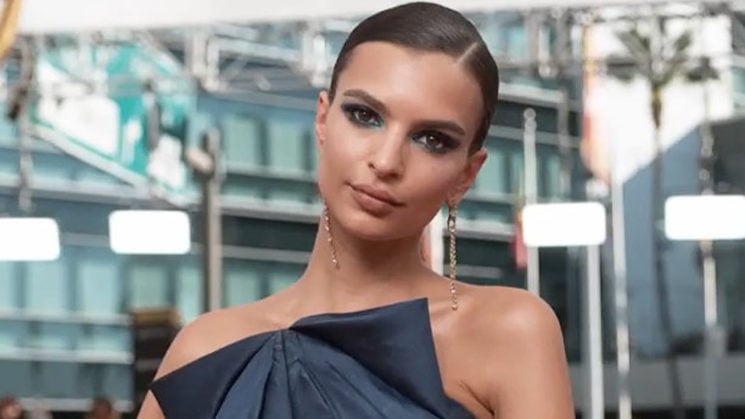 After posting a paparazzi photo of herself to Instagram Story, model and actress Emily Ratajkowski is being sued for $150,000. Photographer Robert O’Neil has filed a lawsuit against her, citing copyright infringement. He’s reportedly requesting damages, but also to be reimbursed for any profits Ratajkowski gained from sharing this photo.

As we all know, Stories disappear after 24 hours, so the one that got Ratajkowski sued isn’t visible on Instagram any longer. According to Independent, it contained a paparazzi photo of the young model holding a bouquet of flowers that concealed her face, with the caption “Mood Forever.”

E! News writes that O’Neil filed the copyright infringement lawsuit against Ratajkowski in the Southern District of New York. He is suing both the young model and her company, Emrata Holdings Inc. According to the same source, he is requesting damages up to $150,000 and any profits she earned off of his work.

As I mentioned a hundred times before, I’m not really on the paparazzi’s side. I can’t say I like them (to put it mildly). But I also can’t approve posting someone else’s photo without permission or credits (even if you are the subject of the photo). So, once again, I don’t know whose side to take here. Do you think O’Neil should win the lawsuit?

« Nikon’s next mirrorless lens announcement is likely to be the Nikkor Z 70-200mm f/2.8 S
Deity’s S-Mic 2S short shotgun microphone is designed for small spaces and weighs only 85g »