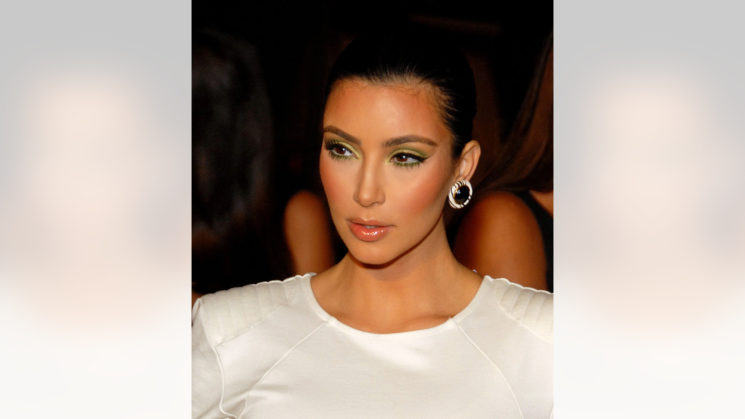 A mobile app developer iHandy recently used a photo of Kim Kardashian to promote their “selfie beauty” app. It turned out that they made a rookie mistake and used the photo without her permission. In return, Kardashian filed a lawsuit, seeking more than $10,000,000 in damages.

The photo in question is a selfie Kardashian took in 2017. According to the lawsuit and quoted by The Fashion Law, “in or about September 2019,” iHandy published an ad for an app called “Sweet Cam.” The ad reportedly consisted almost exclusively of Kardashian’s selfie which she posted to promote her own brand, KKW Beauty.

The complaint states that iHandy engaged in “a calculated unlawful scheme to usurp, use and exploit [Kardashian’s] image, celebrity and universal recognition in a world-wide marketing campaign” for its own gain, “reaping millions of dollars’ worth of advertising and promotional services from [Karadshian], all without paying for it.” In addition, the app developer allegedly used her “world-wide instantly recognizable celebrity persona” in a “blatant unlawful scheme of infringement and misappropriation of KKW’s right of publicity.”

Kardashian’s lawyers are seeking damages “believed to be in excess of $10,000,000.” The damages include “the loss of the monetary consideration that would customarily be paid to [her] to license [her] name, photograph, image and/or persona in connection with use of her image for endorsement or sponsorship for commercial use and exploitation.”

As by The Fashion Law notes, this isn’t the first lawsuit Kardashian has filed. Last year, she sued British fast-fashion brand Missguided for trademark infringement and right of publicity violations. The complaint stated the use of her name and images to promote “copycat garments and accessories.” In that lawsuit, the court ruled in her favor. Consequently, she reportedly received $2,700,000 in damages and $59,600 in attorneys’ fees.

No matter what I think about Kim Kardashian, I think that the law is on her side in this particular case. I would say that ten million dollars is a bit over the top, but hey, I guess that’s how they roll in the celebrity world. I’m pretty surprised that anyone would simply use a selfie of one of the most popular celebrities today without the appropriate license. And if Kim Kardashian wins the case, this mistake will definitely be a costly one for iHandy.